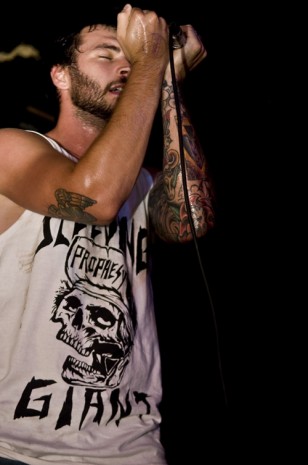 While some bands may chose to spend an off-day from tour resting, Southern California natives Sleeping Giant blessed a humble crowd in Dallas with one beautiful night of praise and worship.

Several local bands opened up the evening for Sleeping Giant; however, the most notable was Austin-based, The Brigade. Forget about the technical difficulties that the band encountered during their set, it was the way that they poured their heart out, about their love of Jesus, that made their set memorable.

It is with that same spirit that Sleeping Giant addressed the crowd. While I do not find it a necessity for a band to overly-engage the crowd with conversation, for Sleeping Giant, it is their words that instantly connect you to this band.  This band is the real deal, their message is powerful and there is no way you can walk away from their live show having not felt the holy spirit.

Closing their set with “Oh Praise Him” off of their Dread Champions of the Last Days, the band and the audience came together to lift God up. Together we sang, we praised and we danced with no worries. Watching a band completely lost in the spirit and an audience on their knees singing to our father was one of the most beautiful experiences that I have even been a part of.

[Check out the behind the scenes interview and concert footage] 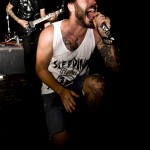 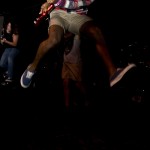 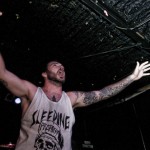 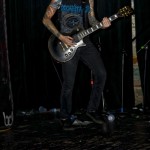 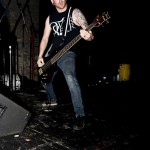 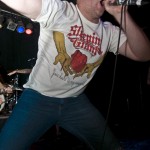 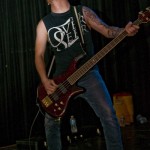 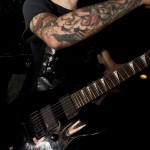 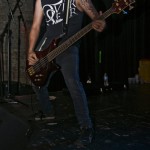 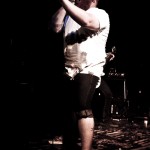 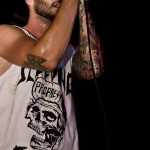 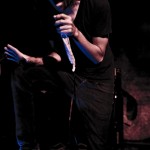 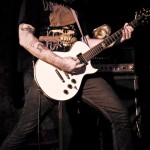 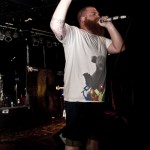 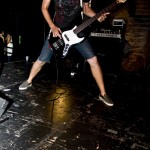 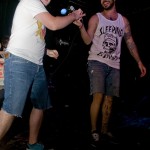