The New Zealand quintet Saving Grace is hitting the studio with producer Zack Ohren to record their fourth full-length release. It will be their first release since 2011’s The King is Coming. The band is already scheduled to make an appearance at New Zealand’s massive Parachute Festival alongside The Devil Wears Prada and other Christian acts, such as John Mark McMillan.

Guitarist Vasely Sapunov had this to say on his blog about the process:

We were fortunate enough to have our awesome label Facedown Records fly him out from San Francisco to New Zealand to spend just under three weeks with us working on what is undoubtedly going to be our biggest and heaviest record to date.

This Labour Weekend our drummer Shaun Anderson tracked all of the drums for the new record at Wellington’s Munki Studios and tomorrow we fly out to Auckland to begin working on guitars, bass and vocals at Kingsland’s Parachute Studios.

You can read the full update directly from him, but consider HM excited to cover this one.

Below are some photos from the drum tracking process, courtesy of and copyright xpigx. Please view all the photos on his Flickr! 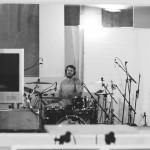 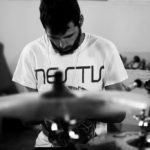 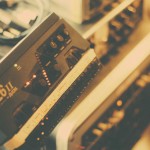 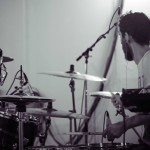 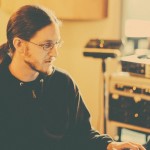