Louder than Life date set for 2017, to be held in Louisville, KY for fourth year

The world famous Louder than Life music festival has been announced for this Fall. One of the largest rock festivals in the nation, the event is scheduled to take place Sept. 30 and Oct. 1, 2017. In a short time, the festival has rocketed towards one of the more coveted tickets in music; this will be the fourth year it has taken place.

The event will once again feature its now-signature “gourmet man food,” alongside local craft beer and Bourbon World, intended as a celebration of the state world famous for its bourbon heritage.

Last year, Slipknot and Avenged Sevenfold headlined the event. Stay tuned for the soon-to-be released bands that will be performing. 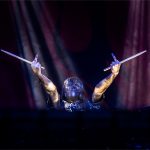 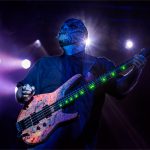 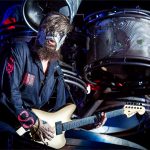 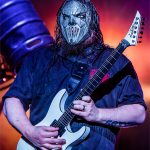 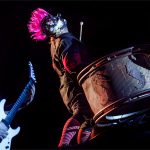 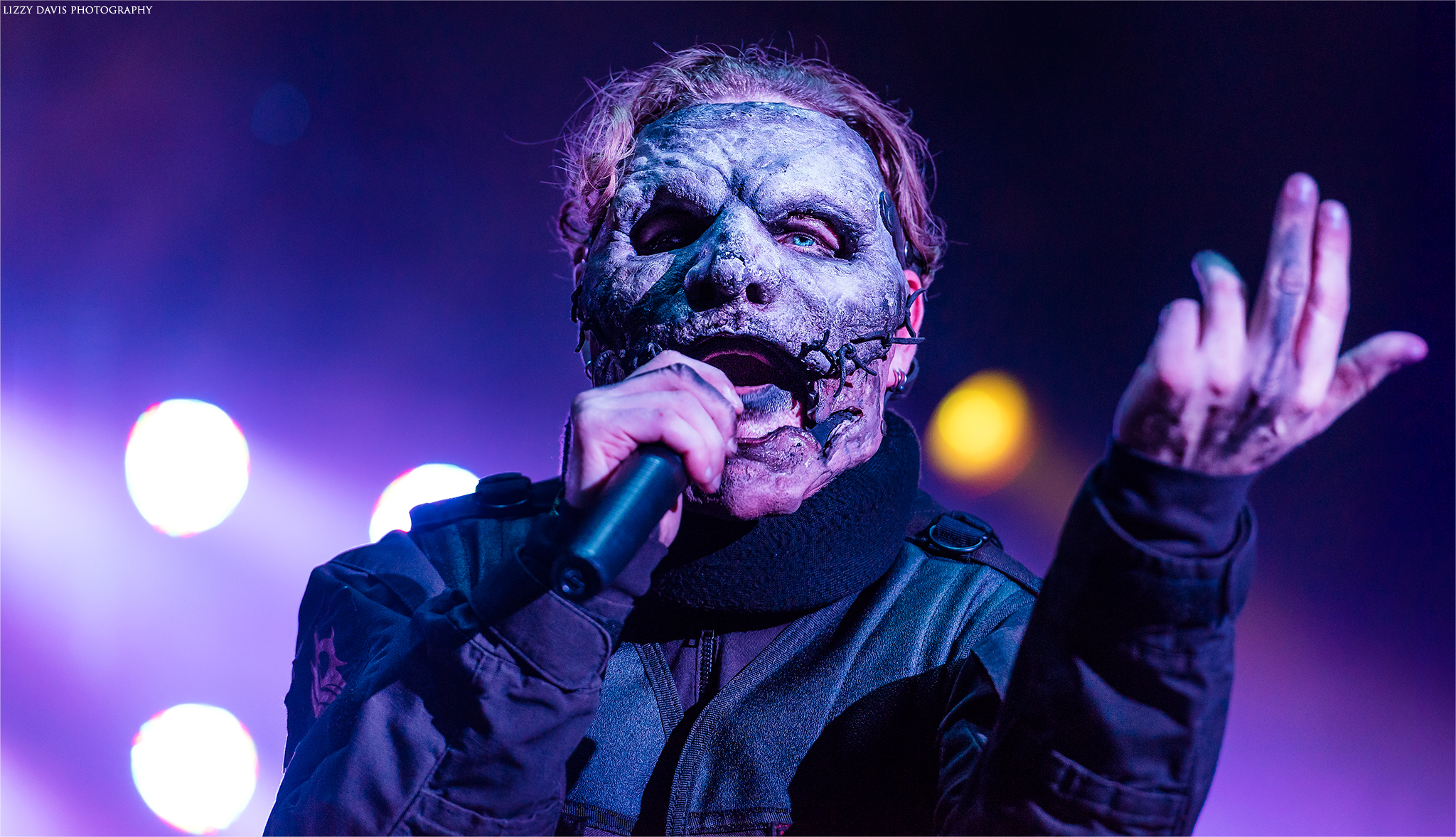 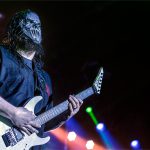 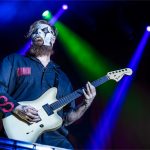 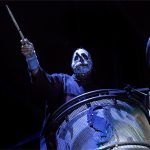 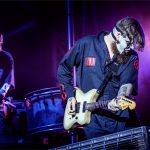 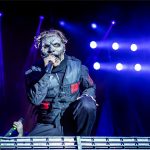