HM is excited to premiere a new live performance from Jon Foreman for his song “Caroline.” The track was performed and filmed as part of Jon Foreman’s ​At: Guitar Center webseries episode. (The full interview portion is available now through Guitar Center.) The audio and video series was created by Guitar Center to feature high-quality music coupled with the incredibly unique stories behind them. Their goal focus less on mainstream topics, opting for telling stories on the art of creation, tone, studio techniques and more.

The song “Caroline” comes from the Switchfoot vocalist’s four-part EP, released over the course of the second half of 2015. This track comes from the Sunlight part of that series, released in May. That EP was the first of the four in the series. The song is a rumination on “what became of an old friend, who was last spotted on a perilous path,” as Foreman has previously said.

For more information on Guitar Center’s series, you can check out the series page on their website; Jon Foreman is featured on Episode 107. 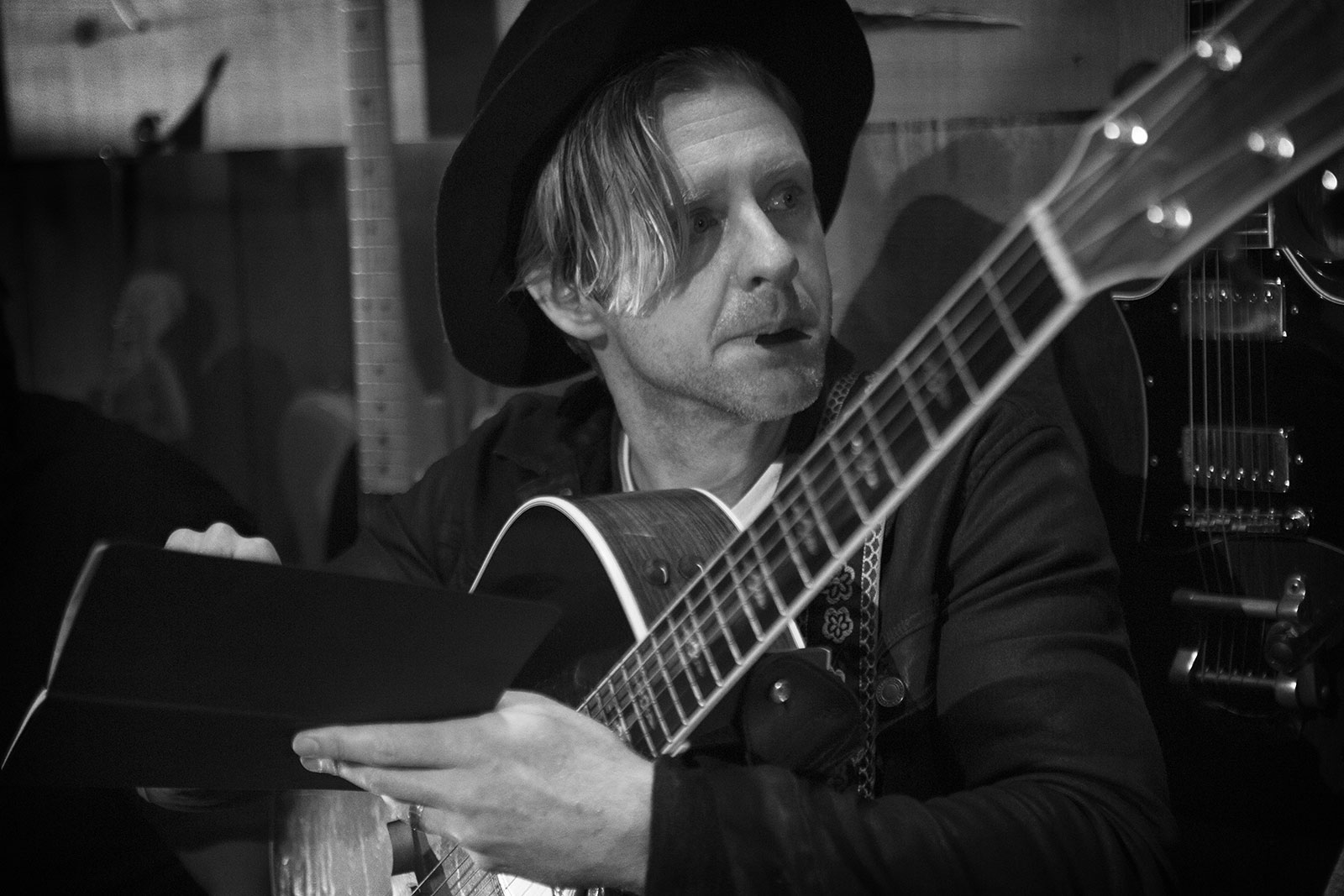 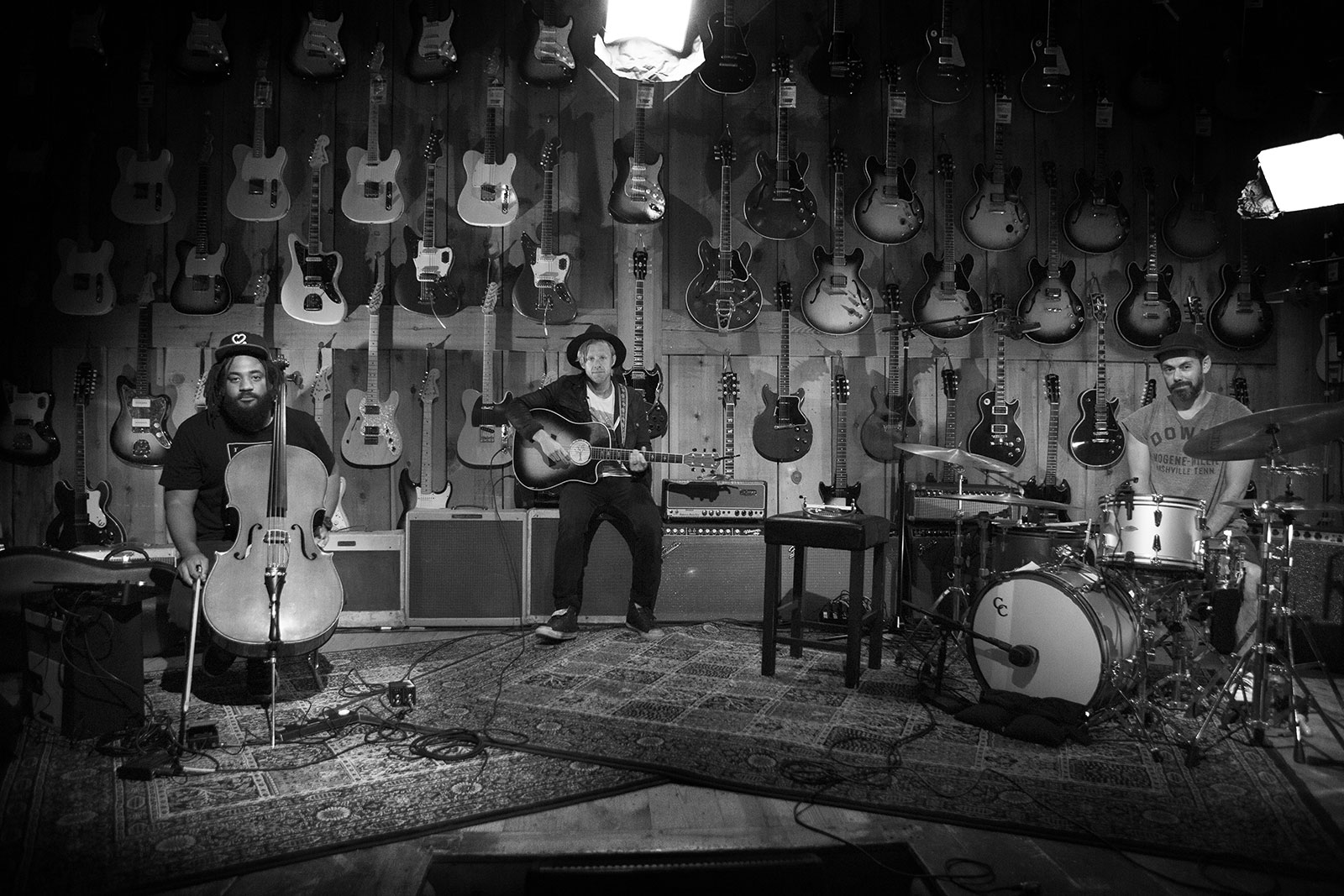 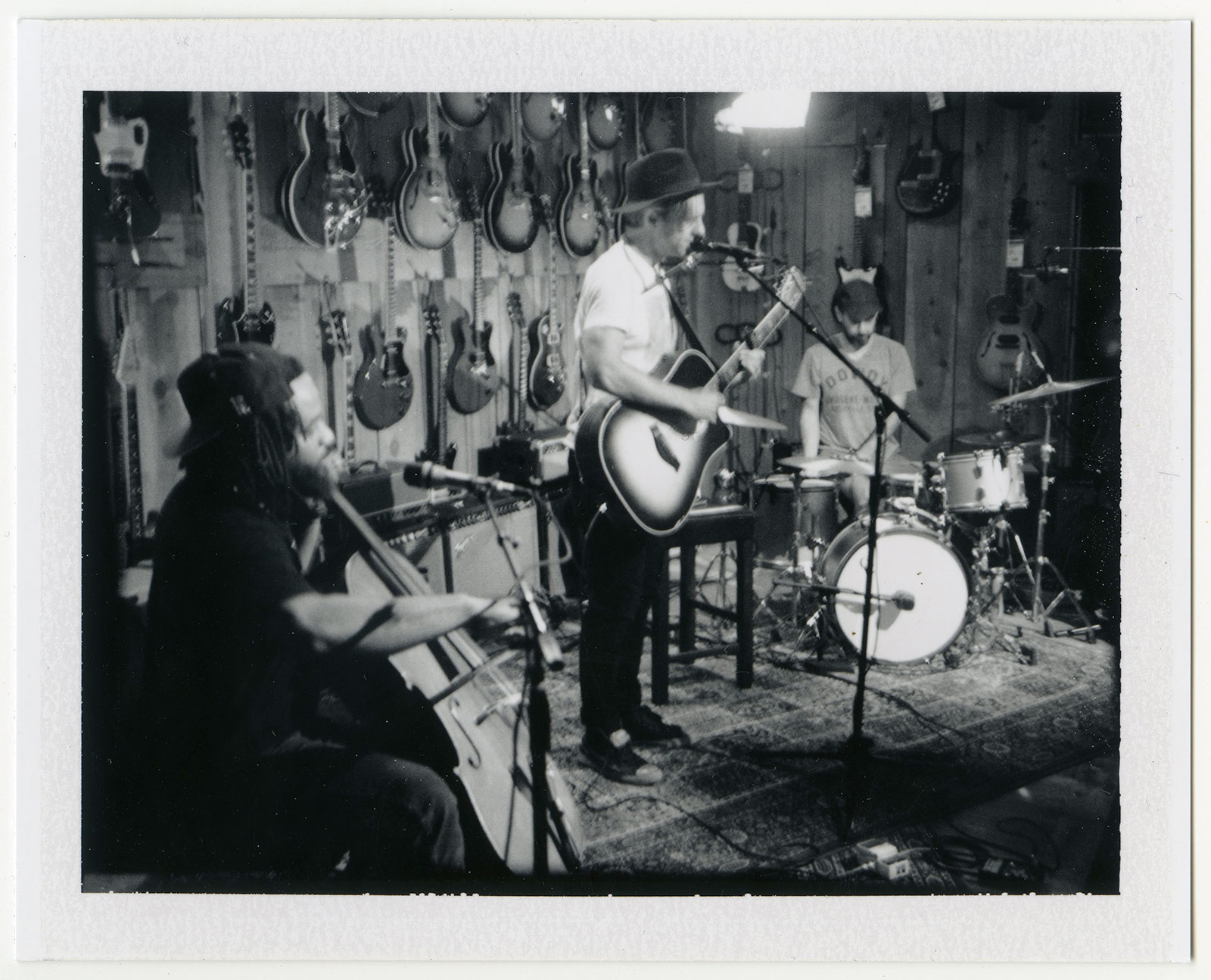