HM PREMIERE: Full album stream of ‘Motion Sickness’ from The Road to Milestone

Today, HM is honored to premiere the new full-length album stream of Motion Sickness from The Road to Milestone. The Lancaster, PA-based band will be dropping the new album on Aug. 21 from CI Records, a combination of modern metalcore with the extra stylings of some synth. The album marks the second in their discography after their 2013 release Lights on the Surface.

We spoke with keyboardist Jesse Buckwalter about the new release:

“Motion Sickness is lyrically the deepest, musically the strongest, and personally our most ambitious work yet. With such a crowded market, this album is our chance to say, ‘We are TRTM, and we are here to make a statement.’ We wanted to put it all on the table. Everything had to be the best we could do — a go big or go home mentality.”

The band will be performing at the Chameleon Club on Aug. 21 for the official CD release party. Free album with purchase of a ticket, the band is sharing the stage with The Great Heights Band and Memoria on CI Records’ Endless Summer. 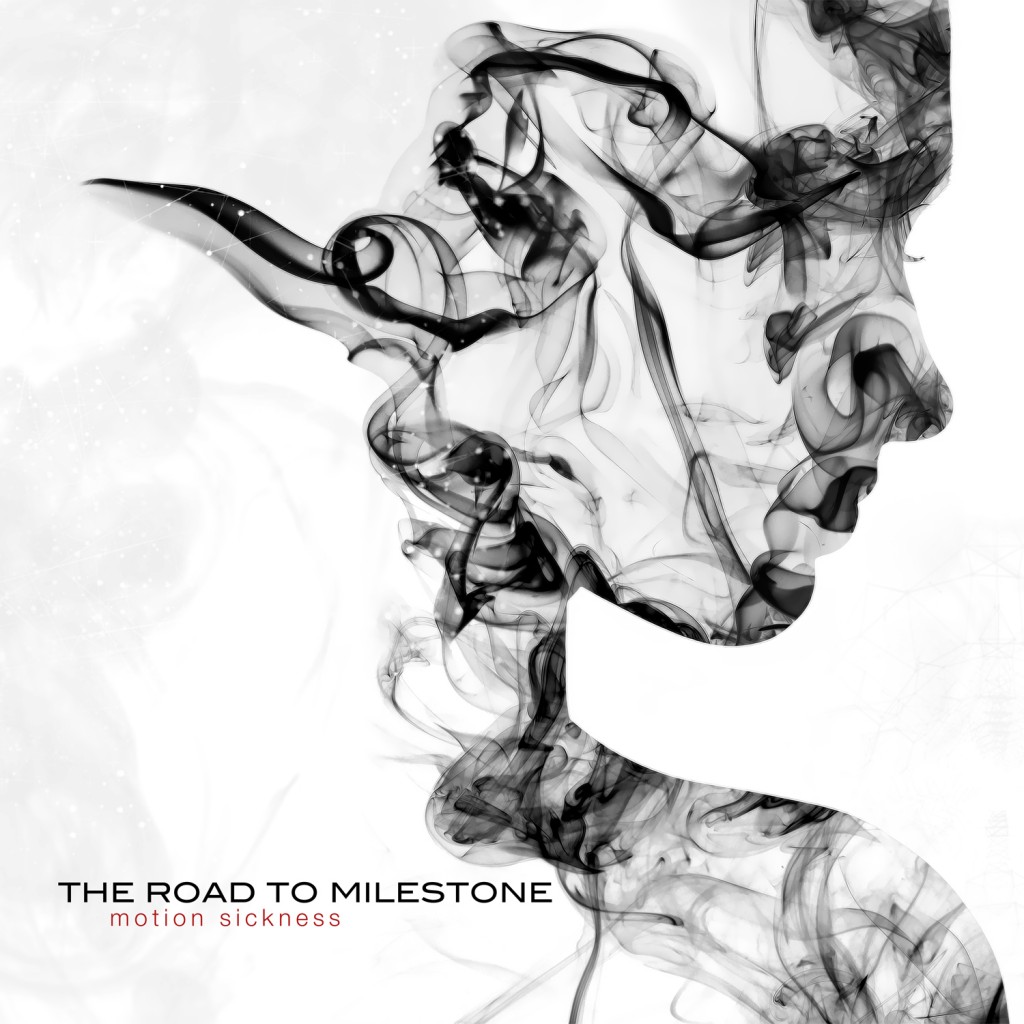 Official track listing for the release: