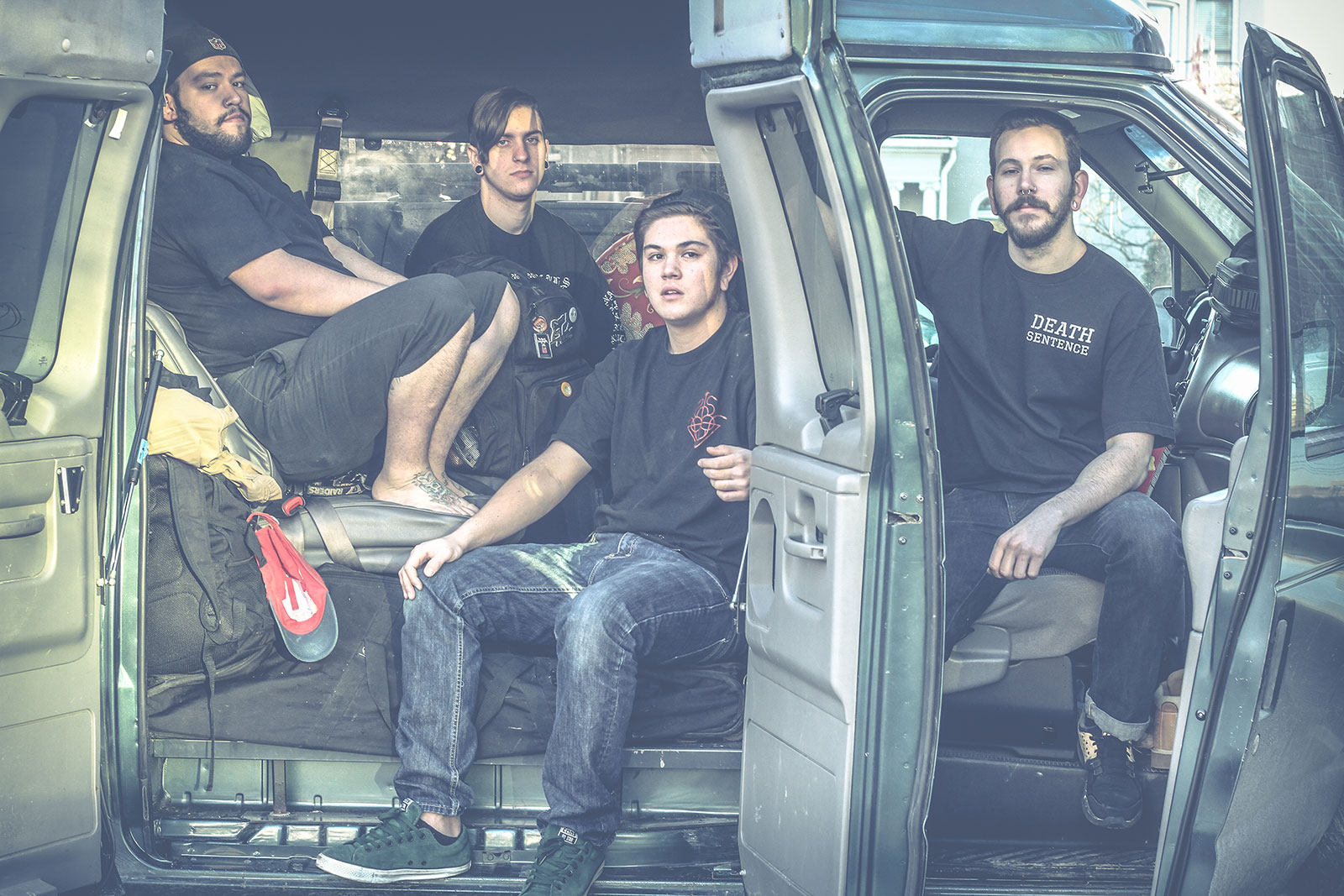 'We’re different guys. We have a slightly different sound, but we still know where we want to go. We’re still 2x4.' 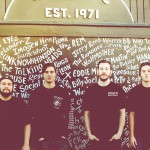 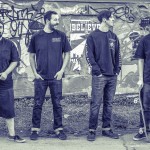 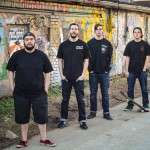 “We’re different guys. We have a slightly different sound, but we still know where we want to go. We’re still 2×4.”

Kevyn Reece shared those words with me over the phone with a sense of stern confidence. Reece is the vocalist for Texas metalcore outfit 2×4, and the release of their latest EP, MCMLII, brought change for the young group of men, most notably, Reece’s inaugural release with the band. With a music video for the EP’s lead single “Destroy (A Mother’s Beauty)” as my first introduction to this new chapter of 2×4’s career, I was immediately intrigued by the vicious wall of bricks I collided with. After I listened to the full EP, I learned that the intense and dark landscape would never let up for them. Fresh off tour, 2×4 has had to find their stride. They’re now one of the young guns in the metalcore community, but with a caveat: They experienced a complete line-up change with all but one guitarist replaced. They were forced to embark on a refresh-and-revitalize approach to their music and vision.

I had the opportunity to get on the phone with Reece as well as guitarist Jayson Braffett. Though I was in a tour van of my own, freezing in the evening Chicago weather, my heart was warmed to hear more about the goals and ideals of this new look to 2×4. 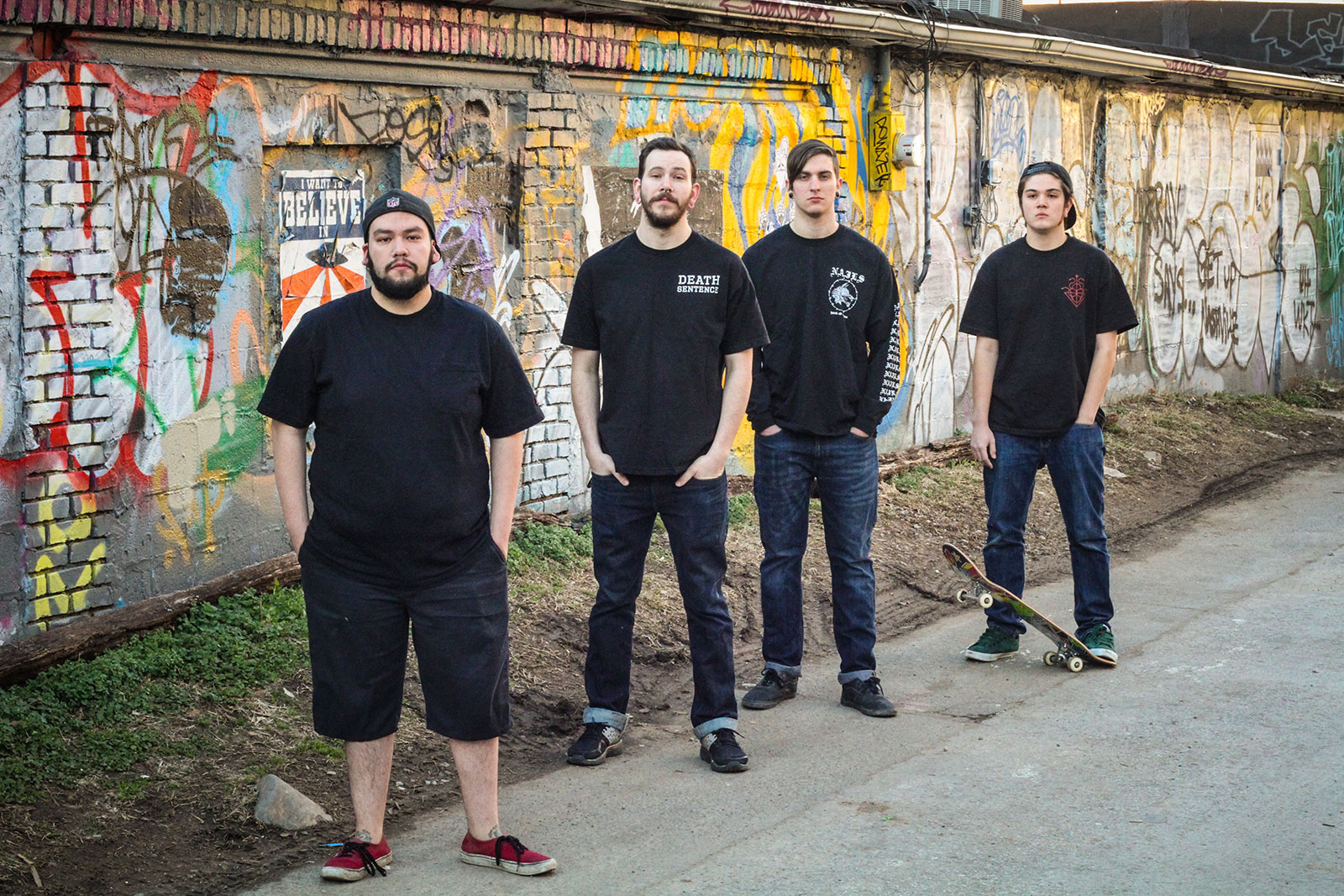 I first asked the two young men how it felt to focus in on a new lineup, and what the plan is to further expand. As Braffett put it, “We want to keep growing and keep our momentum going. We want to play music all around the world and take it as far as it can go.” This attitude of determination is evident on the album I heard. Seamlessly constructed, it’s a diverse palette of ideas. The five-song onslaught is vicious and full of aggression, passion and an undying heaviness that, it seems, fans will have to ultimately decide whether they like and accept.

When I asked them about the critical and crowd response to the new album, Braffett responded, “There’s always room to progress. I feel like this (record) is another chapter, but we can always move up and do better. Yes, there are always haters, but most people have been very positive about the new songs. We released the album while out on tour, so most of the songs were foreign to the crowd, but they responded in a positive way. It was a very good opportunity sharing those new songs on the road. We want this release to be a stepping stone to the next one. We never want to stop progressing.”

He continued: “We’ve toured with this lineup a couple times before the release of the new EP, but it felt good to finally play those songs live. The songwriting shifted on the new material from the only lineup to one member tuning into the main responsibilities, so it was cool getting to show that newfound chapter of 2×4.”

So you released the album while out with Barrier. What was it like touring with other heavy bands and trying to stand out and present yourself in a real way? “Like I said,” Reece responded, “We had done a couple tours already as a band, and we knew each other well. I’ve been with 2×4 as a friend for a long time, so when I got out there, I knew the way they presented themselves. I tried to keep it like old times but bring myself into it. Combining ideas like that made it easy for us to try something new.”

“I think the ultimate goal for us,” Braffett said expanding on Reece’s ideas, “is to have fun and share the music we work hard on. Any band that is willing to share their art is going to find an audience that gets it.” I replied, “Well put. I think you guys definitely present yourselves in a way that captivates a very dedicated fan base.”

“It’s all about doing what needs to be done. This is what I want to do, so I’m going to make it happen. We are all on the same page with that: We want to do this the best we can. There is no way to give up on something I care this much about.”

Both young men were very calm and collected during our conversation, but also very direct and sincere. When I asked about their shift in sound on the new album and what it means for the 2×4 community, Reece immediately responded, “It took our hometown a little bit of time to understand the changes we made, but when we’re on the road and out of state, all of the songs are new, and it’s great seeing that kids tend to enjoy the new songs live. Most people back home knew us as one thing and we knew it would take time for them to get to know the new 2×4, but in the end, we’re still the same band.”

But where does that fit in the band’s heavy sound? Where does it fit in a genre? Once I began asking about genres, Braffett simply replied, “I’m not a genre person. Play what you want to play. It’s art. As long as no one is trying to rip someone else off, they should do what they want to do.”

His simple answer was dense with thought, and it helped me understand just how little 2×4 is hindered by any sort of boundary with their sound. When asked if he would tour with bands far out of their genre, Braffett responded, “I don’t think it matters, really. We just want to tour. We don’t care about genres; we just care about touring with hard-working bands.” 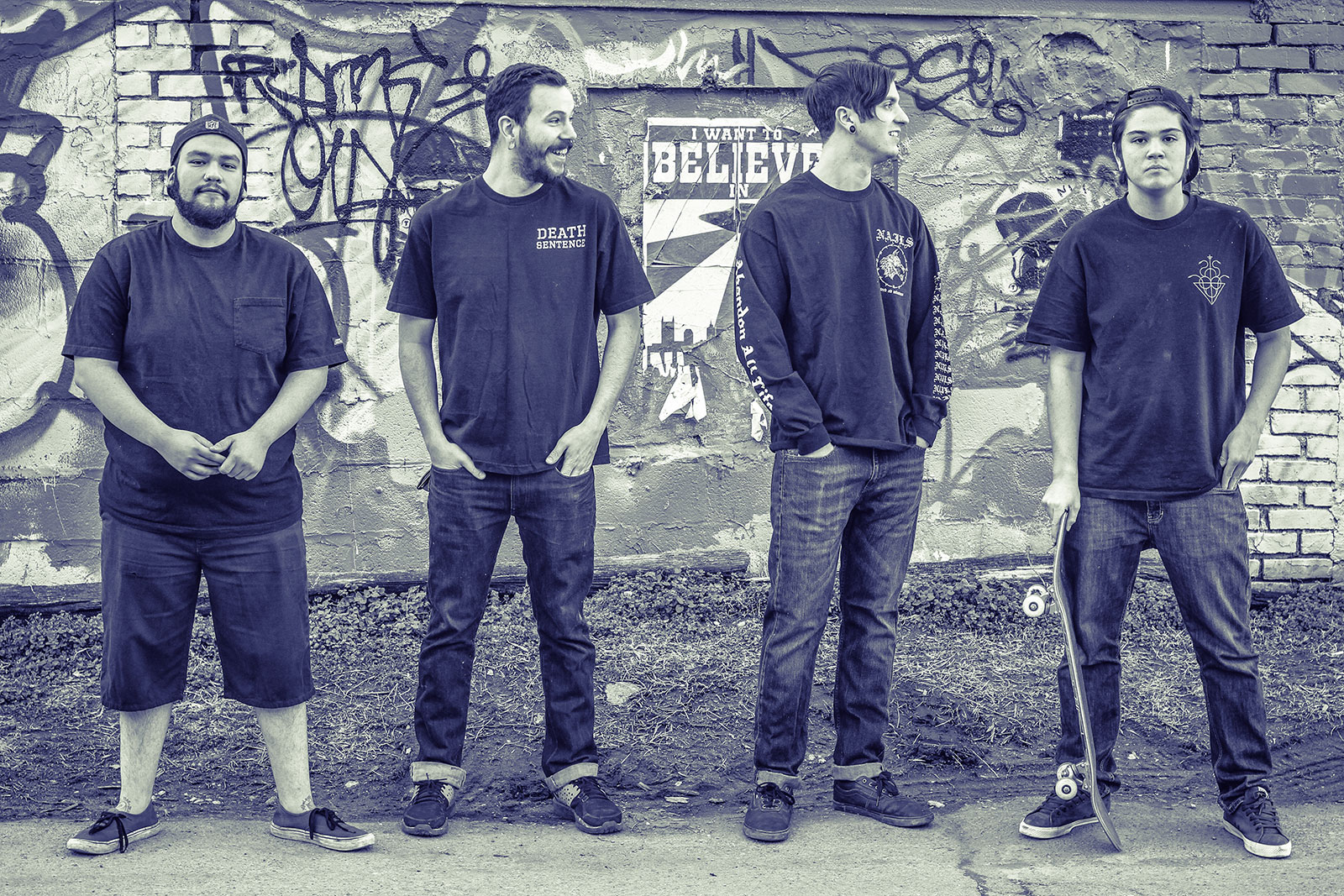 Braffett, who is well-versed in facing difficulties in a band having reconstructing 2×4, offered a unique perspective on what it takes to choose to push onward. With bands losing members, losing their vehicle or having other complications hinder them, they often go on hiatus, and often times those hiatuses do not end. How did 2×4 avoid a situation like this one?

Braffett took it well. “It’s all about doing what needs to be done. This is what I want to do, so I’m going to make it happen. We are all on the same page with that: We want to do this the best we can. There is no way to give up on something I care this much about.”

I continued on this stream of thought. When you see bands like this end due to similar complications, do you feel the legacy they leave is as powerful as a band with proper goodbye or do you think these bands just get replaced by the next band who is willing to work through the complications?

“I mean, there will always be bands who come and go,” Braffett responded, “and, usually, some other band will take their fan base. But if a band works hard and creates good art while they are a band, I don’t think it matters how they go out. People will remember them. With us, we would never leave a legacy yet, so I won’t stop.”

2×4 stated multiple times they are driven by the support they have been given, and it was the last thing he wanted to let me know, too. “Thank you to anybody who has kept with us through this lineup change,” he said. “It means the world to us. We’re a different group of guys and our music may be kind of different, but we’re still here. Thank you for helping us on the road with housing and food — anything like that. We just really appreciate everything.”