Yes, August Burns Red killed it this year. We know. But before we move too far into 2016, here are eight more albums that dropped in 2015 but didn’t get the attention they deserved. 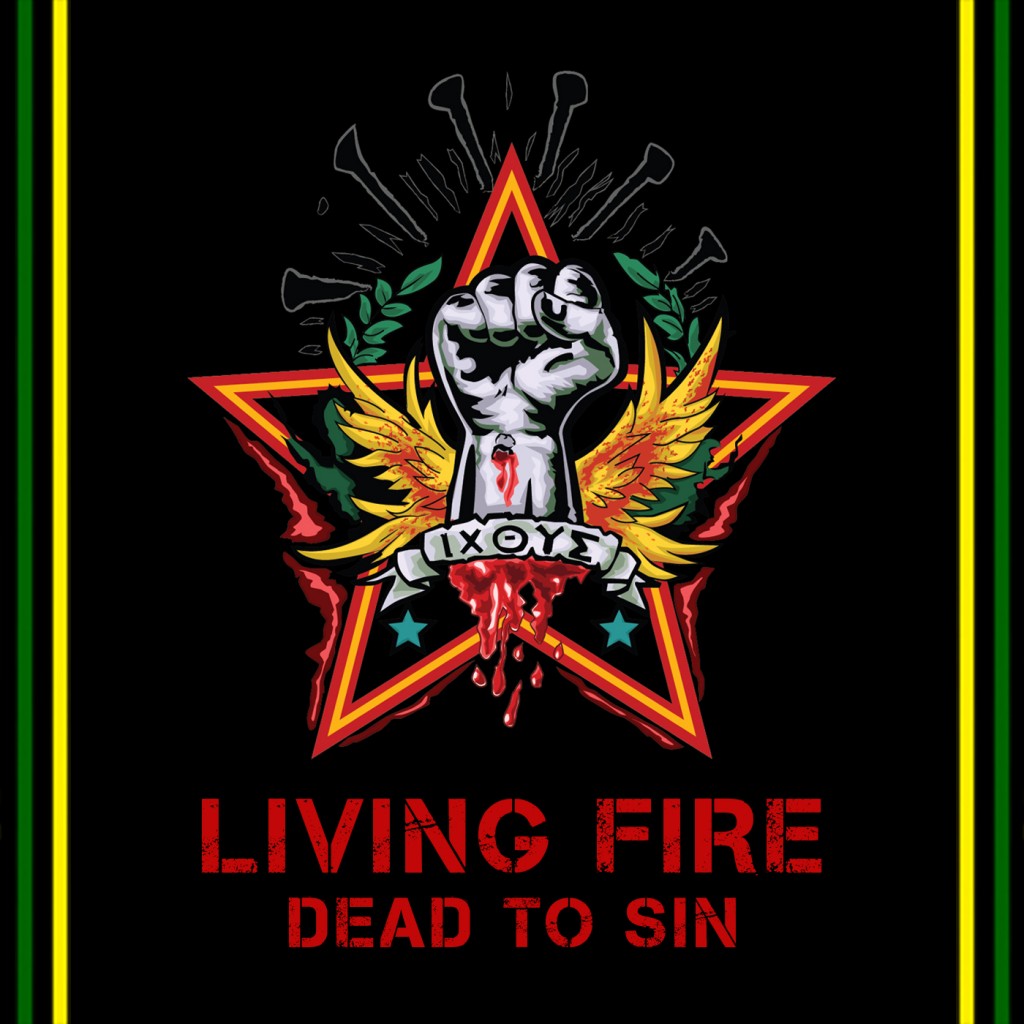 There is a limited audience that can embrace a track titled “Skinheads 4 Christ,” but those that aren’t turned off by the overtly Christian lyrics will find something to love in Living Fire. The Brazilian oi! band has some fun songs to offer even if the recording quality is lacking. It’s hard not to smile at one of the most upbeat sounding punk albums made in the last ten years. The Brazilian accents make the album all the more charming. 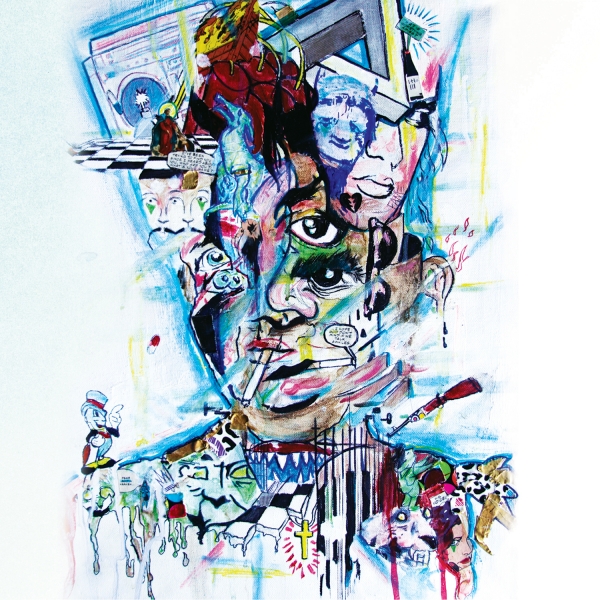 Abandon Kansas trades the catchy rock hooks of Ad Astra Per Aspera and radio-friendly singles of A Midwest Summer for melancholic indie rock on alligator. Jeremy Spring’s songwriting is more emotionally pungent than usual due to his transparency regarding topics of addiction and separation. While it’s less accessible than their other releases, alligator is a must for those that listen to music for thought rather than jamming. 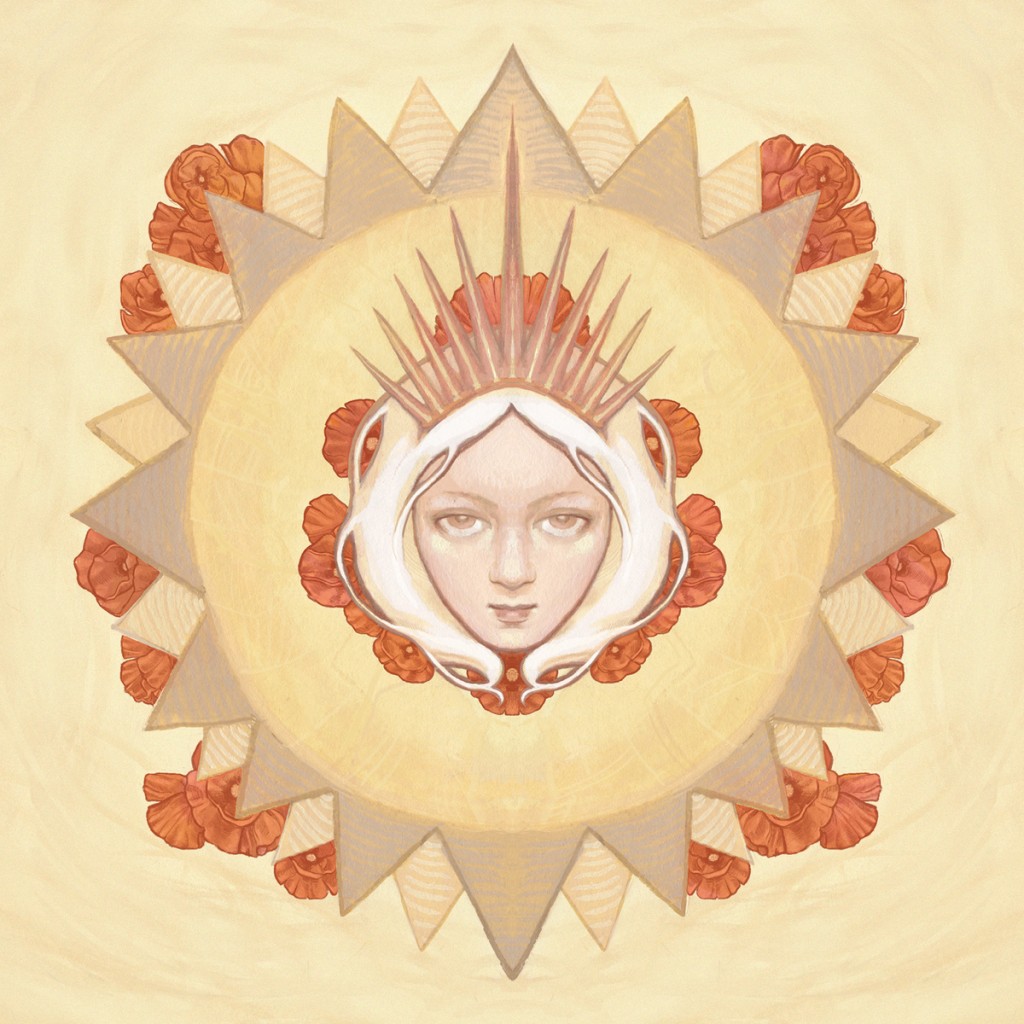 Saying harpist Timbre Cierpke is underrated is a massive understatement. If you hear a harp in heavy music, it’s probably from her. She has collaborated with several artists including mewithoutYou, The Chariot, O’ Brother, and A Hill to Die Upon, but her finest work comes from her genre-bending band conveniently titled “Timbre.” There is no doubt that Cierpke has the ability to write a mainstream chamber folk album that would rival the brilliance of Joanna Newsom, but instead of choosing to please a wide audience, she creates the music she wants make. In the case of her recent double-disk album, Sun & Moon, the music she wants to compose is more conceptual than entertaining for many listeners. The 110-minute run time of primarily contemporary classical music is enough to turn away most listeners from a casual listen, but those willing to let the music engulf them will leave with a greater appreciation for the beauty of music. 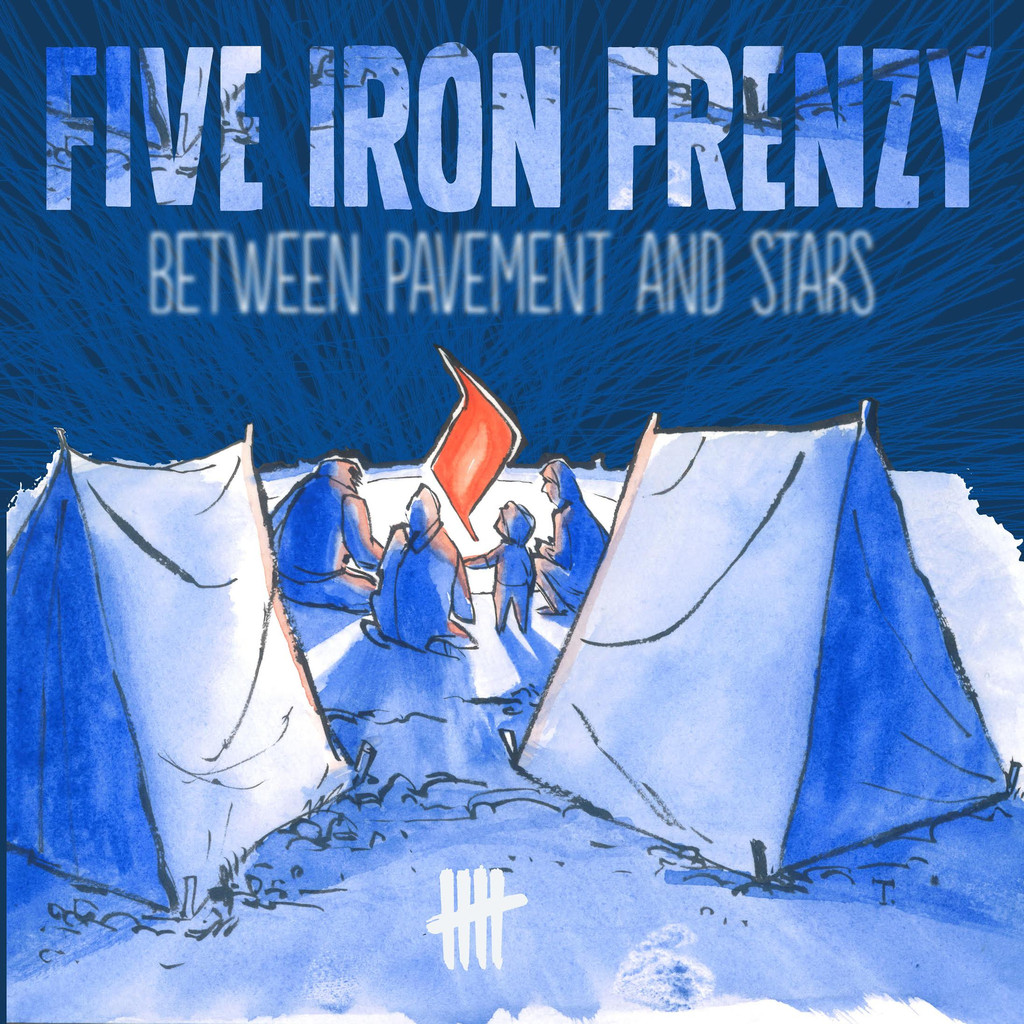 Kickstarter exploded when Five Iron Frenzy announced their return two years ago with a crowd-funded album. Most of their 3,755 backers supporters weren’t disappointed with the results of Engine of a Million Plots and several following tours. This makes it all the more surprising that the band’s latest B-sides EP went by mostly unnoticed. It isn’t a full-length album, but with songs like the satiric “God Hates Flags” and Brave Saint Saturn-flavored “Blizzards and Bygones,” Between Pavement and Stars deserved a slice of the hype. 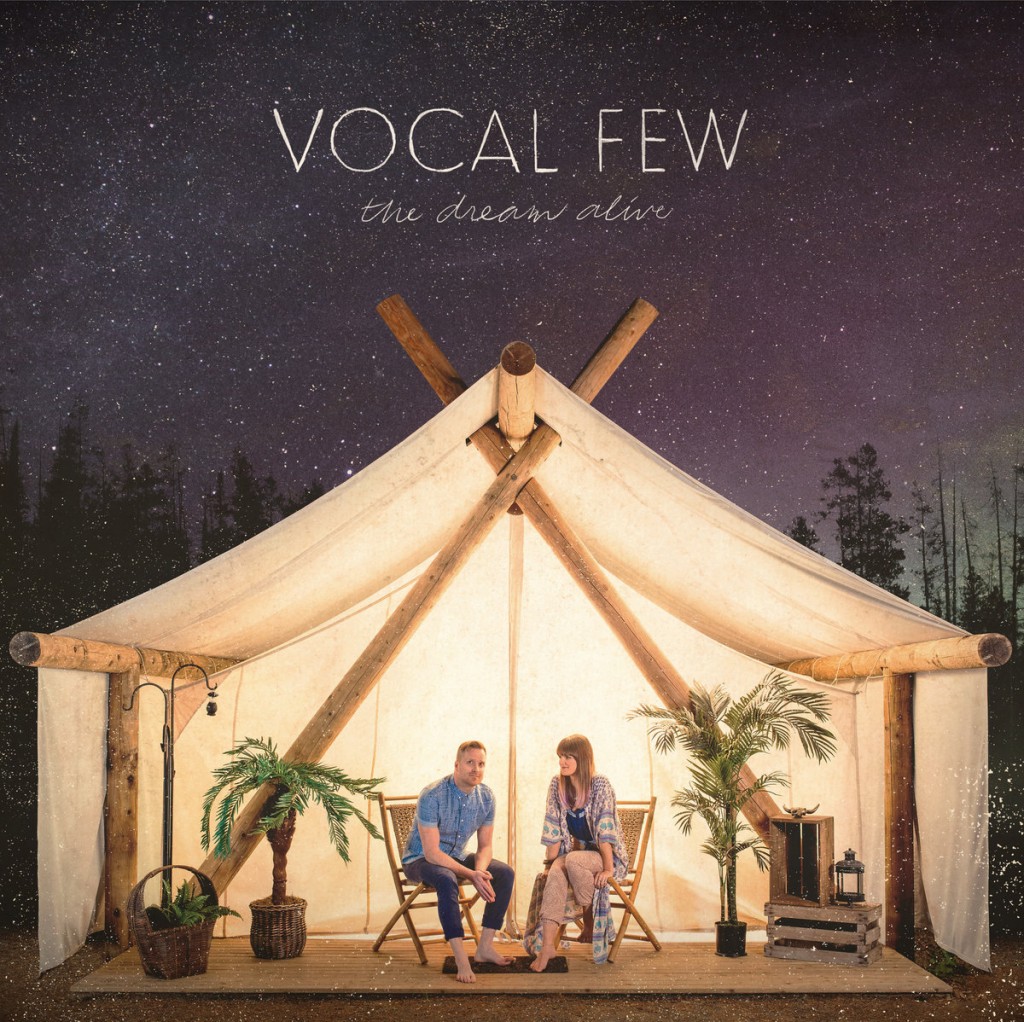 Unlike Vocal Few’s previous EPs, The Dream Alive sounds more like a tender exchange between a husband and wife rather than a Classic Crime side-project. The end results are less energetic, yet all the more enticing. The MacDonald’s have taken their talent to make something neither could ever make alone. 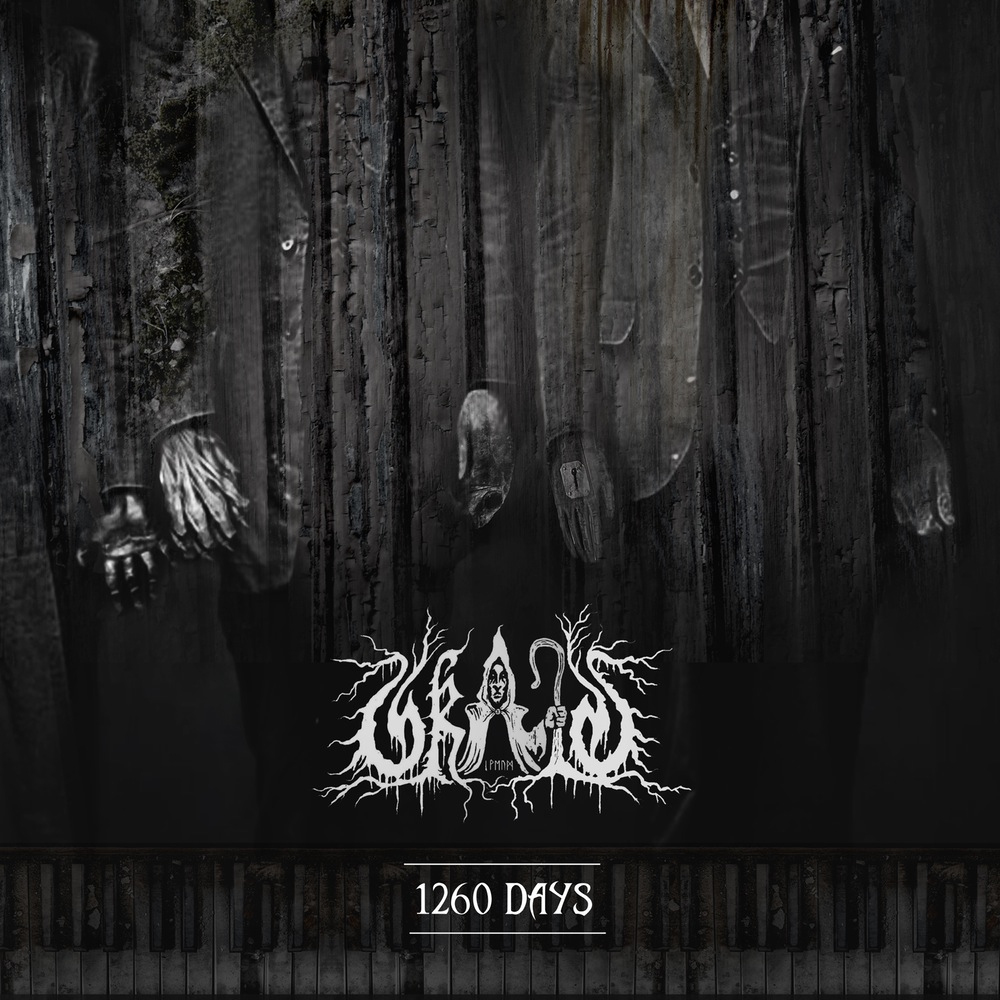 Skald in Veum plays slow, atmospheric unblack metal.  No need for complex solos, innovative instrumentation or approachable vocals.  1260 Days is unlikely to convert new followers to the genre, but fans will find Sweden’s latest black metal export kvlt enough for a few listens.  Aside from the painfully tacky opening track (“Ravens ver Lubenholz,”) they prove to be a new face to watch in the community. 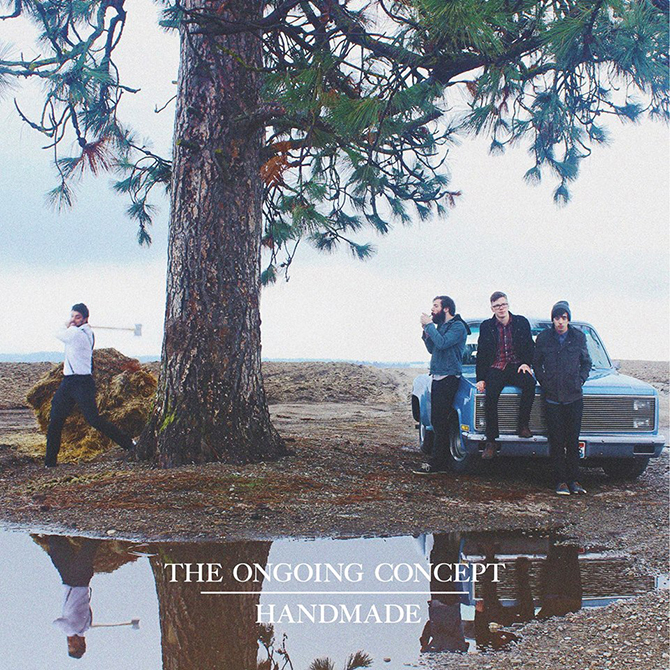 It’s unusual to call Handmade “overlooked” seeing as most of our readers have been talking about the Ongoing Concept all year. If you thought the ragtime, honky-tonk influenced jams from their debut were engaging, just wait until you hear Handmade. It’s made all the more clear that their matchless approach to post-hardcore is the most fun thing to happen to the genre since Showbread and HORSE the Band hit the scene around 2005.

The album occasionally sounds weird for the sake of being weird, but the band’s blend of funk, brass and groovy post-hardcore is way too much fun to care whether or not it’s a cry for attention or the natural progression of their music. It’s as enjoyable as it is creative and deserves a spot beyond the Christian rock community. 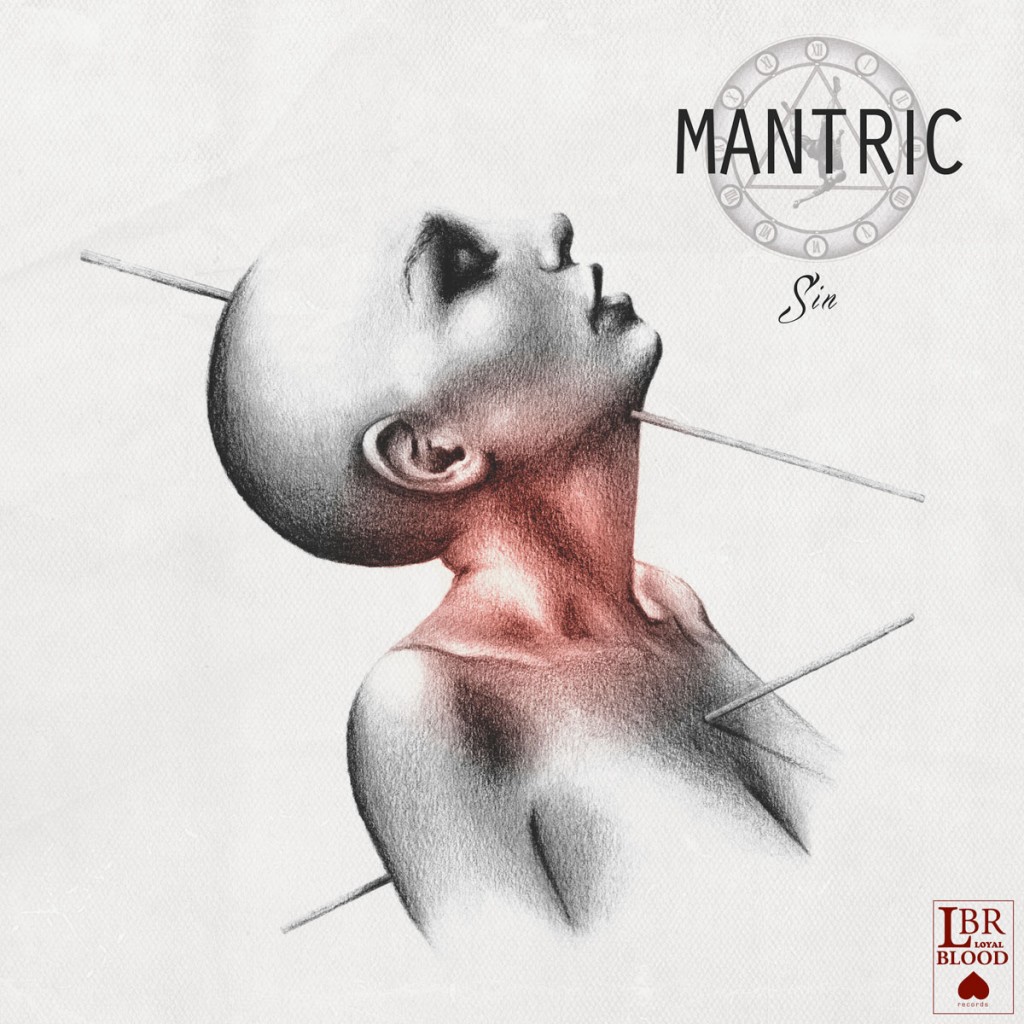 The musical line between Extol’s Blueprint Dives and Mantric’s Sin is occasionally blurry. In many ways, Sin sounds like a purified version of the progressive rock vibe Blueprint Dives started. The heaviness is generally toned down a step further, making it sound a smooth, progressive hard rock album juxtaposed with harsh vocals. Even at it’s heaviest, Sin isn’t aggressive.

The musicianship alone is worth a listen. Each of the three members provide incredible performances that mash together perfectly. The synergy is remarkable enough to carry listeners through the first several tracks without caring that the musicians are capable of so much more.

Just as the album starts to grow stale, the band introduces one of the most unusual musical combinations on “Marantha”: banjo-led doom metal. Like much of the album, it’s impossible to ignore and difficult to forget.