The Relics, a two part acoustic duo, opened Thursday night at the Parish with beautifully harmonized vocals intertwined with heartfelt lyrics that were infused with a pop folk twang. Following the girls, Derek Webb took stage. The atmosphere was dark, and inviting. People were gravitating to the stage in close attention. Derek stood with his music stand to his side, topped with a thick book comprised of a collection of his songs. Offering to take song request, Webb engulfed the audience with a selection of songs from his most recent album Stokholm Syndrome, as well as a variety from previous releases. After referencing his former band Caedmon’s Call he played their song “Gods Home town”. Mid show, Webb shared the story of meeting his wife which led him into, “I Want to Marry You All over Again.” He charmed the crowd with his pre-song conversations and kept them roped in all the way to the ending song “America Flag Umbrella” leaving the audience with the ringing truth “…there’s hope for everyone.”

To End the night Kevin Max, former lead vocalist of DC Talk, performed a varied set including a cover of The Beatles “Eleanor Rigby” followed by Radioheads song “Creep.” He also played a large selection of his own original electronic-retro-pop-rock songs, and even threw in an old one from DC Talk. At one point in his set, Webb joined him on stage for a song. The reaction of the crowd to Max’s music seemed to vary. Some danced in an off-beat-grooving-to-the-music kind of way, while others stood still taking in the performance. As the night and songs carried on the crowd dwindled down leaving only the truly devoted listeners and the lingering Webb fans to say farewell. 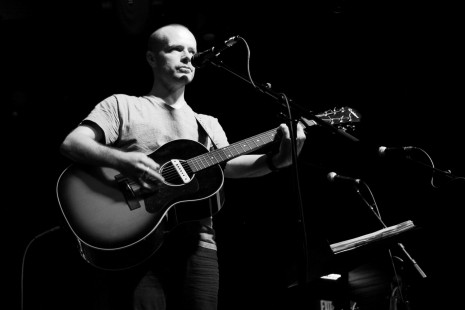 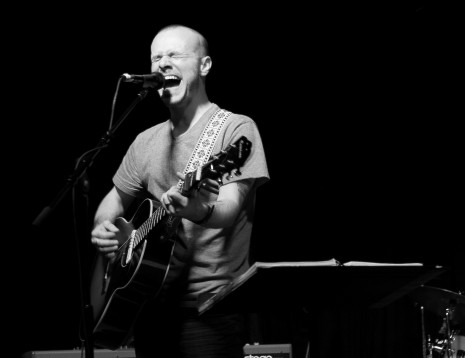 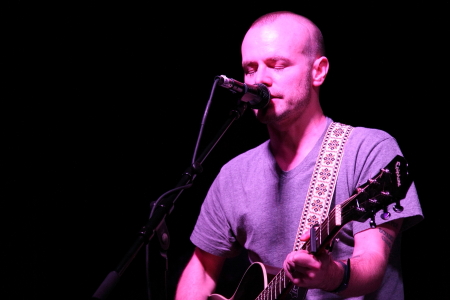 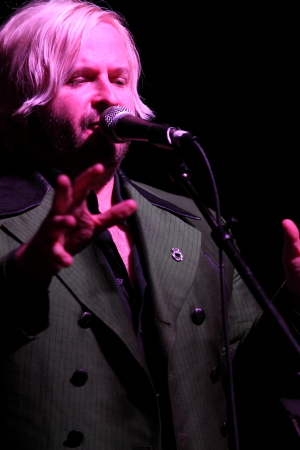 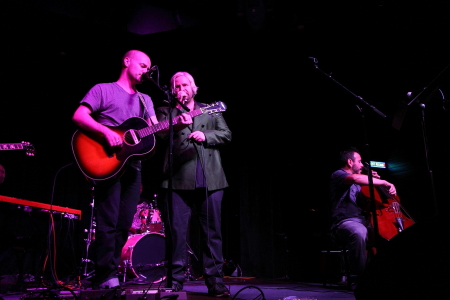 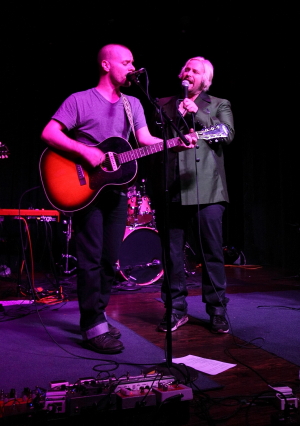