As I Lay Dying, The Devil Wears Prada concert review 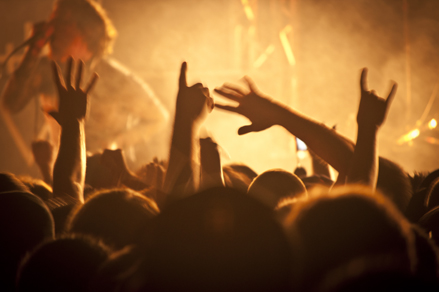 As I Lay Dying and The Devil Wears Prada Tour 2013

–Mattie of For Today

“We will not, we will not, we will not be afraid”, as hundreds of people chant the intro to Fearless. The band that was once only whispered about has now become a force that cannot be ignored. For Today had wall-to-wall moving, screaming, jumping and it was only their intro. The moment Mattie growls “We are Fearless” the place erupted with such energy you could feel a wave of adrenaline, and excitement fill the air. Something has arrived, and For Today was going to let you know who and what it was. 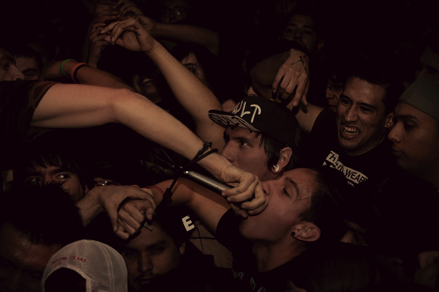 The opening act The Color Morale got the crowd going early, and built some excitement. However it was very clear that not many people were aware of who they were or what they stood for. The Color Morale understood their position and knew they were not going to steal the show. That did not stop them, with diving to the crowd, and embracing fans as they came over the rails after surfing their way to the front.

Even with all of The Color Morales excitement, it was still just the calm before the storm. Once For Today started there was no going back, and no stopping what was coming, what was building, and what exploded into prayer, love for god, each other, and the music. The passion that For Today brings to the scene has ignited the spirits of their listeners, and intensifies during their live performances. This was no different. Every word sung, each lyric and each chorus was felt around the building. For Today believe they are the keeper of the flame, and I do not see that light going out anytime soon, only getting much brighter. 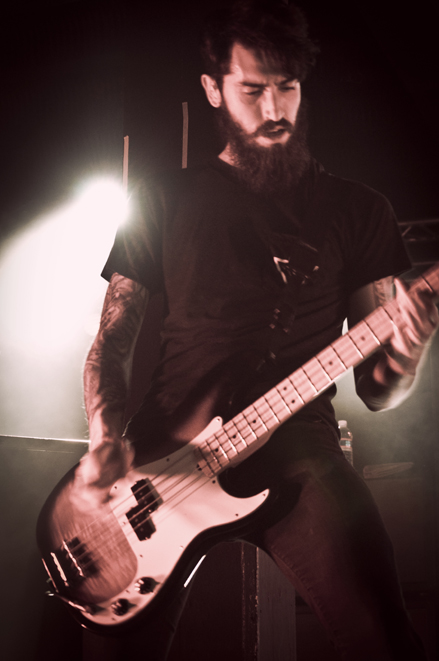 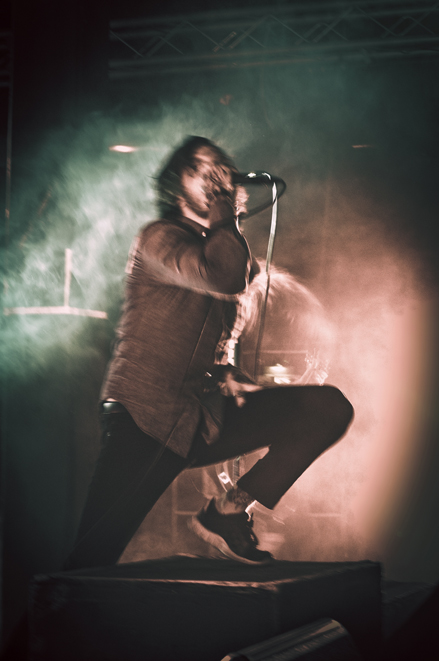 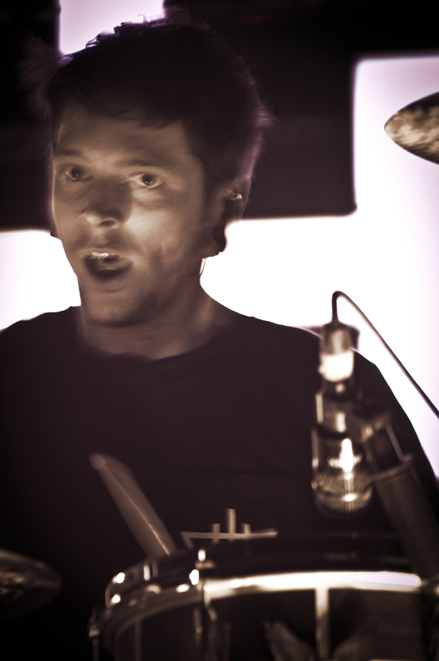 Brighter the lights did get. Red, green, and blue lights flashed on and off, while fog filled the stage and the crowd. The production changed drastically, and The Devil Wears Prada had to keep the intensity up. From the opening chants of “Prada, Prada, Prada” to the very end TDWP showed that they are veterans of the industry and the scene. The fire that FT brought only fueled the crowd as TDWP played their hard hitting, and heart pounding songs. Songs like Mammoth, Born To Lose, and even old favorites such as HTML had fans jumping rails, opening up the pits, and fists in the air.  With a set that seemed to end earlier then what the crowd wanted, and many wished was longer, many were satisfied with their night. It couldn’t get any better then what we already had, could it?

Then the lights dimmed. Drum kick one. Drum kick two. One. Two. One–Two. Faster and faster the kicks got, then the snare, then silence. The anticipation of a night filled with so much energy was building as the crowd was starving for the lights to flash on. Then they did, with an explosion of music, cheers, screams, color, fists, and a band that was not going to be showed up on their own tour. As I Lay Dying was very aware of the energy in the crowd and took advantage of it from the start, and wasting no time to get fan favorites going. Bringing the classics, while showcasing songs that have become anthems for a generation. As I Lay Dying is still at the top of scene, but they have no problem sharing the light, or letting other bands fill new shoes. Half way through AILD set it was clear we were witnessing a show that one could only wish for to happen sometime in the near future. The only way the show could have been better is if August Burns Red was on the tour, and each band got an hour each. Maybe we will get lucky and they will add some new bands and this will become an annual event.