Some good news for the weekend: XXI has released their first single, “Memories,” after signing with Tooth and Nail Records. Formerly known as A Feast for Kings, the band has dedicated the single and band name to former singer, Eric Gentry, who tragically passed away last year after an accident on the job. He was 21 years old. 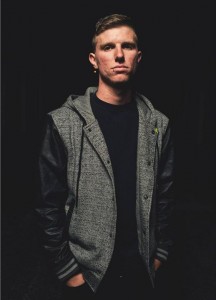 Carson Butcher comments on the single:

“Releasing the song, ‘Memories,’ was one of the most intense moments we — as a band and myself personally — have ever been through. Trying to find the right words to say, and using those words to bring tribute to the life of one of our closet friends, is a scary and intimidating task. I think we completed it as well as we could.”

Fans can get their single on iTunes and watch the music video at Alternative Press.