Digital Tour Bus founder, Joshua Weidling, of Bartlett, Illinois, is no stranger to the music industry. Despite being only 24-years-old, Weidling has owned his own concert promotions company, created an annual Chicago music festival and has launched the ambitious web project, Digital Tour Bus. View all posts by Josh →

For most bands on tour, it’s Walmart-parking-lot hotels and bottled-water showers. But let’s do some role playing here: You accept the rider of a lifetime, and you get to stock it

“In my dream rider, there would be showers, constant WiFi, a mini recording studio and TVs, which are self-explanatory, but, above all else, there would be salt water fish tanks! I love anything to do with marine life, and it’d be so awesome to take that love on the road.” 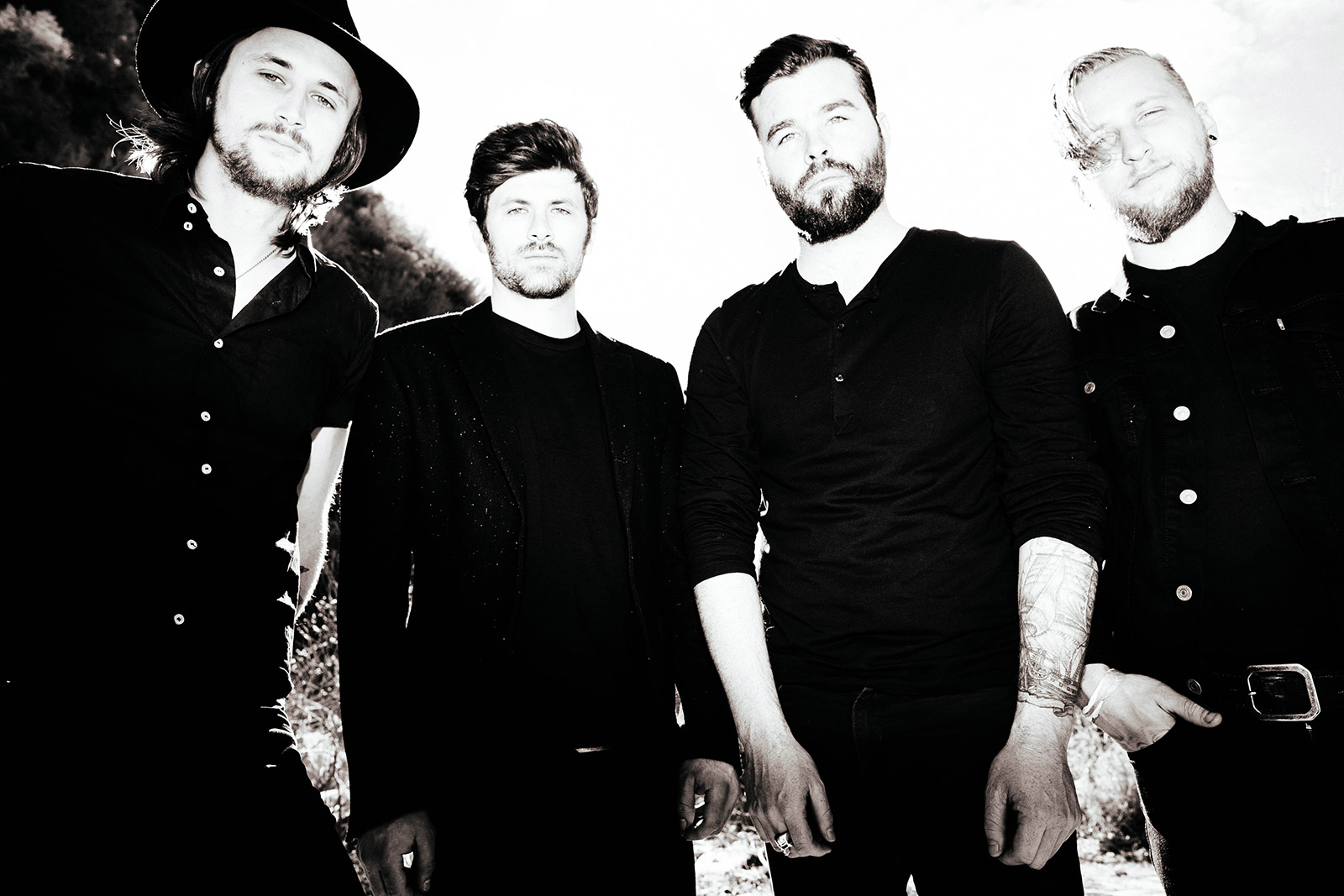 It can get lonely on the road. Our rider would provide for some necessary animal friends. Namely: Lil Bub, a hypoallergenic puppy named Chance, an unbroken and unrideable stallion, and a family of river otters.

Our green room would require two loaves of fresh sourdough bread, chocolate milkshakes, a replica of a Civil War musket, and The Cheetah Girls first album, signed by all the members. NOT just Raven. All of them.

On stage, we would require a roaming Mai Tai bartender, one fog machine per band member and a back-up symphony orchestra (just in case).

Most importantly, it’s crucial to stay hydrated and comfortable on tour. We would need bottled water, orange slices, and clean towels, handed to us by Robert De Niro every hour on the hour. 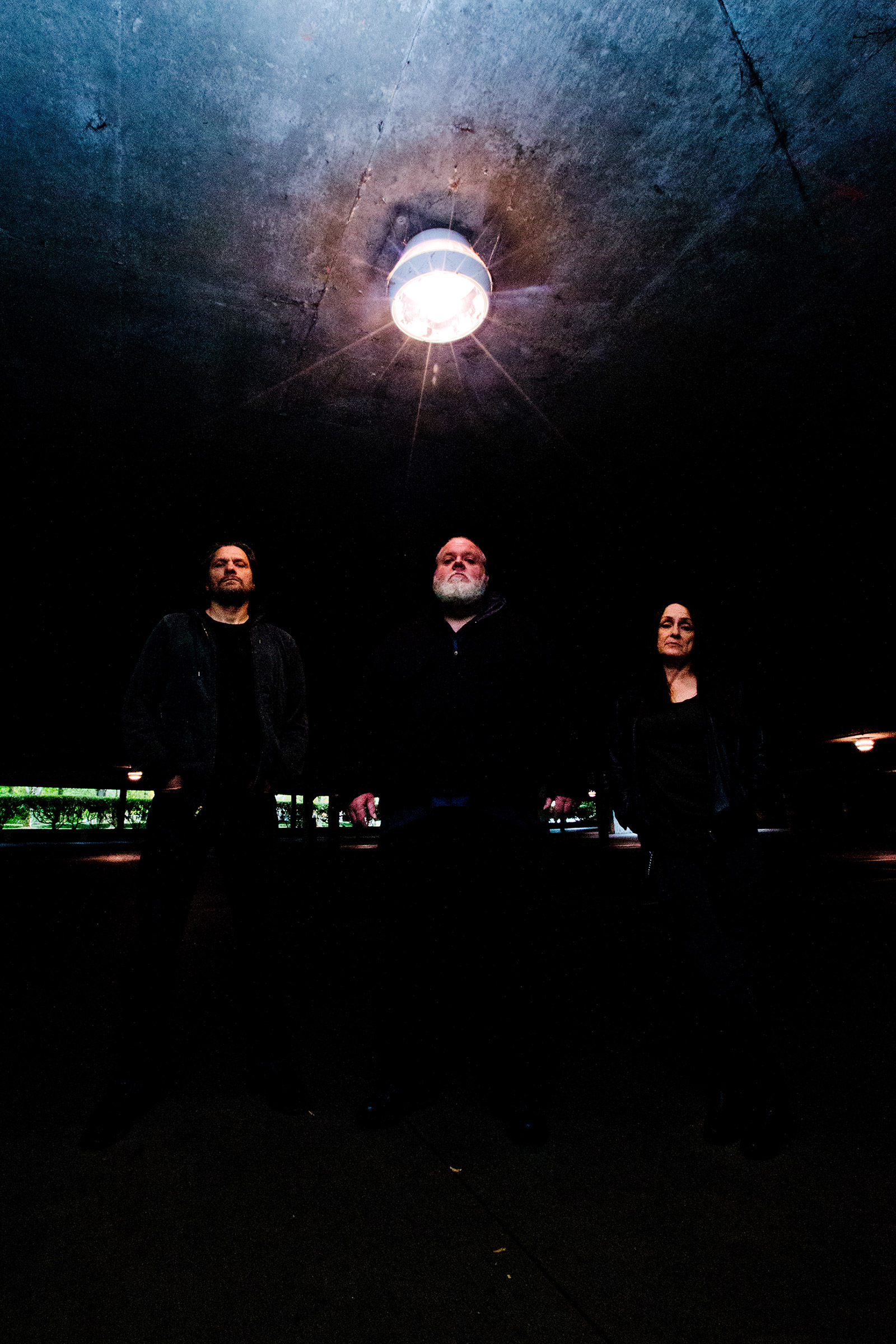 Brothers of the Sonic Cloth

“BOTSC would really be excited to have a 25 x 25 x 25 foot deprivation chamber for napping purposes, completely sealed and devoid of light and sound. Said chamber would look like a smaller version of the Bupaya Pagoda in Bagan, Myanmar, and it would be furnished with nothing but pillows filled with beaten straw (for softness).

“There would be a hidden bag of dark chocolate placed somewhere in the chamber for those who choose to snack instead of nap, but, obviously, they would have to work for it. There would also be an air-tube port — like the ones that drive-thru bank tellers have — where you could order via text just about any beverage imagined, to be delivered inside of the chamber, within minutes, through the tube.

“Just in case anyone needed light for a few moments, there would be soft, indirect lighting activated by a ‘clapper’ circuit.” 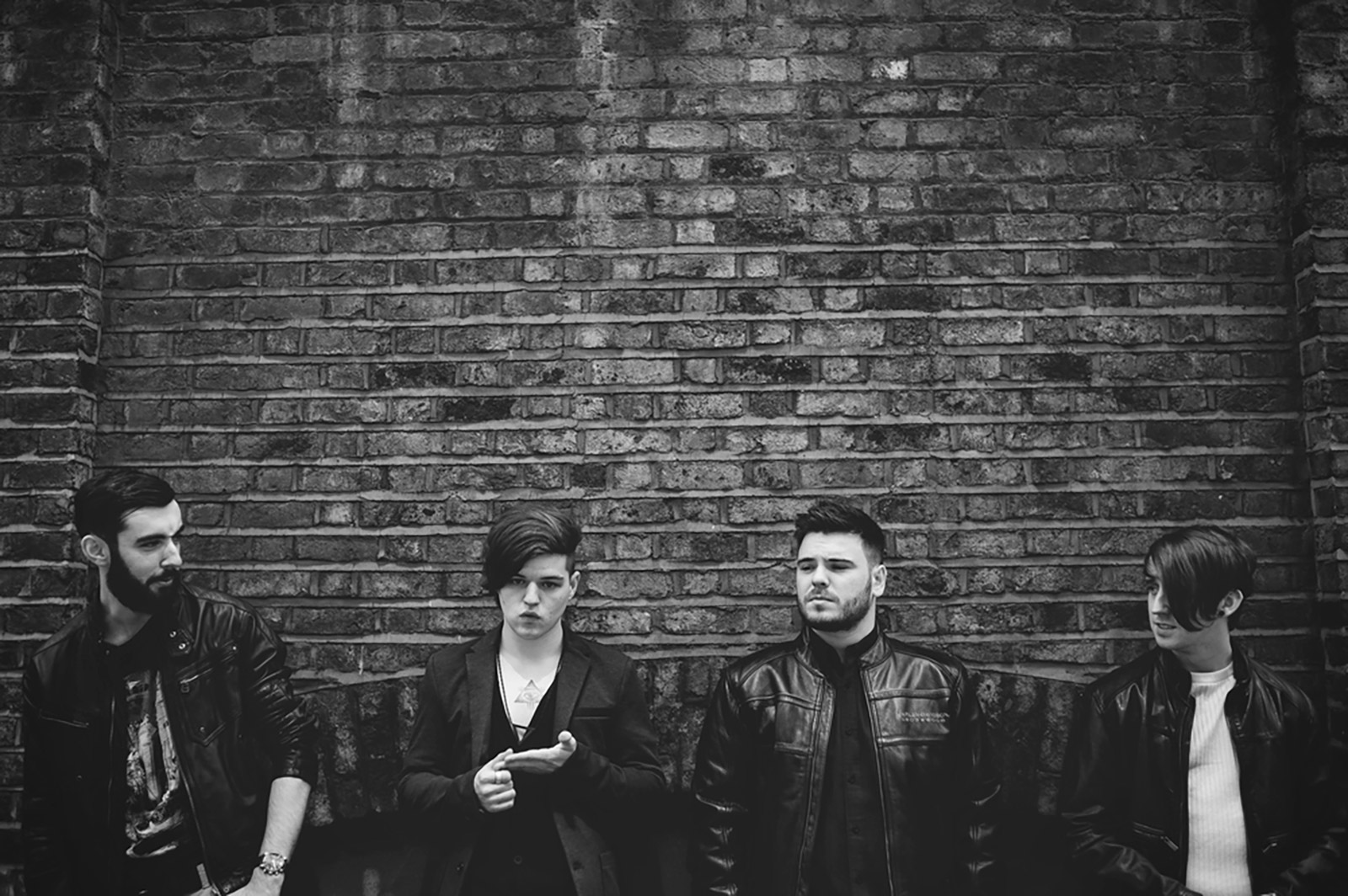 “When we were recording our album last year, we were crazy addicted to Five Guys. If we had an unlimited rider, that’d be totally awesome to have the whole Five Guys menu for every show. All the sauces included, of course. I think we’d blow it all on fast food like idiots because there’s literally nothing around where we live, and we’re all terrible cooks. We make a mean microwaveable pizza though.”