Approaching the arena for the show, the line was trickled back alongside the stadium. Some were carrying sheets and blankets to claim their area on the lawn, while others were ceasing the opportunity for the seat upgrade that was being offered. Once the gates opened, the line faded fast. Some people were exploring the vendor area, while others rushed to get their spot in the pit or settle into their seats.  Once 7:30pm rolled around and people continued to arrive the opening act from Los Angeles CA, Theft, took the stage. They had a catchy pop rock sound that seemed to grab some attention.

After a slight stage change, the lights went down and Skillet flashed out amidst a stellar light show enhancing their rocking presentation. Fast paced and energizing, the crowd went crazy through favorites like, “Comatose” and “Awake”.  Mid-show with violinist and cellist on vertically moving platforms, they slowed things down with the song “Lucy”.

In between songs lead vocalist, John Cooper, showed his love for Texas by saying things like, “Don’t Mess with Texas” and in the words of ACDC “When we go down to Texas, Well have some fun”. He also pointed out and joked about the guys of Creed turning the S into an M and minus a few more letters, on their drum head, making them Mullet for the night.

With the end of their set approaching and their hit, “Monster” on the verge of erupting through the speakers, the crowd went crazy. The anticipation and excitement led to a unison release of the whole stadium screamed along “I Feel like a Monster.” Ending their set with “Rebirth”, their performance could do nothing less then leave every Pan Head wanting more.

A black Curtain was dropped over the stage while it was prepared for Creeds entrance. At this time, the stadium was nearly filled and fans were getting ready for the headliner of the night. Entering the stage, lead vocalist, Scott Stapp, started speaking the words “Walking around I hear the sounds of the earth seeking relief…Oh these thorns in my side…” then fire burst out in a synchronized line behind them. The crowd went wild as they opened with “Bullets” off of their album, Weathered. Playing a huge variety from their older albums and a few from their most recent, Full Circle, heads were banging the whole show through. Stapp spoke quit a bit in-between song transitions and at one point before “Say I”, candidly shared “ we’ve had a lot of highs here and at time have felt like black sheep…” the crowd seeming unpleased by the comment He followed with “…there’s consequences to our actions. Its time for us to get back…”

With songs such as “What’s this life for?” and the bands favorite ,“Faceless Man” the stadium was filled with thousands of voices singing along and as Stapp would say, becoming “one show, one band…” Finishing the night up with fire raining down and an encore ending with “Higher”, the band wrapped up the last night of their 2010 tour with a bang. 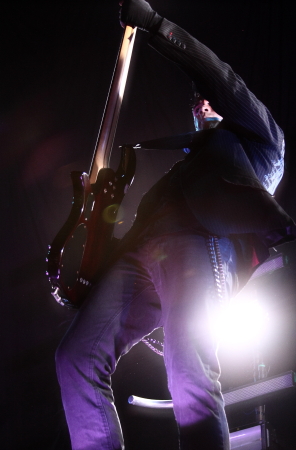 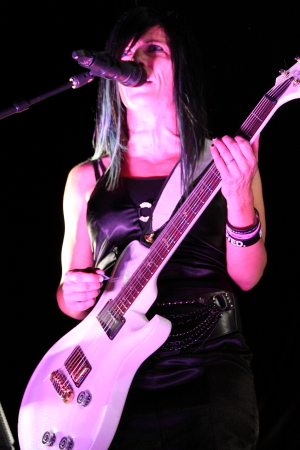 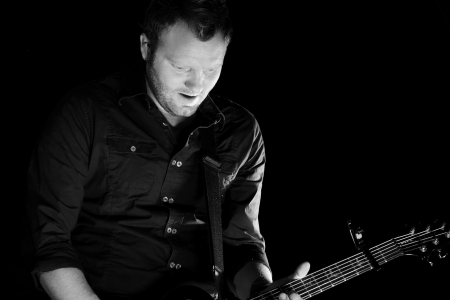 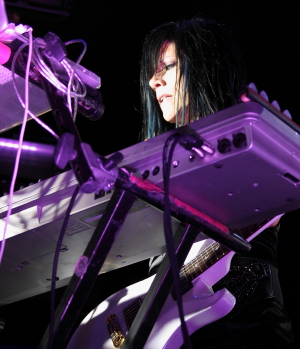 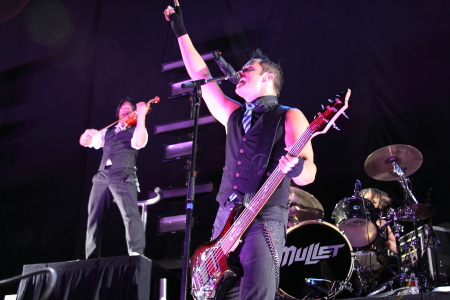 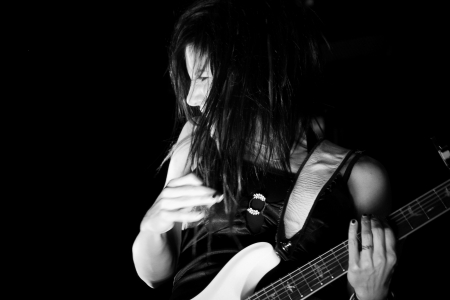 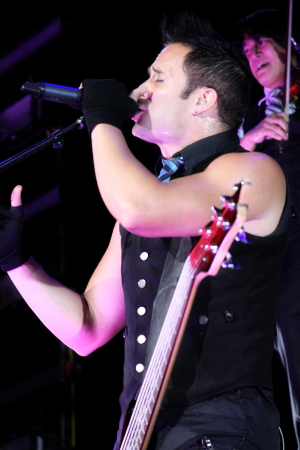 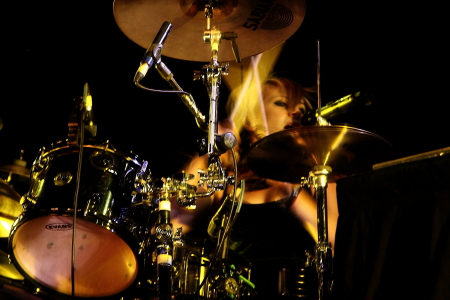 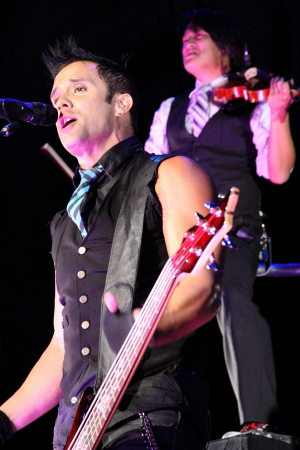 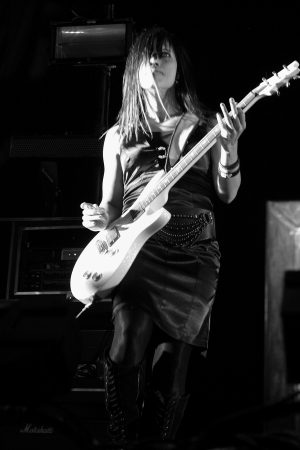 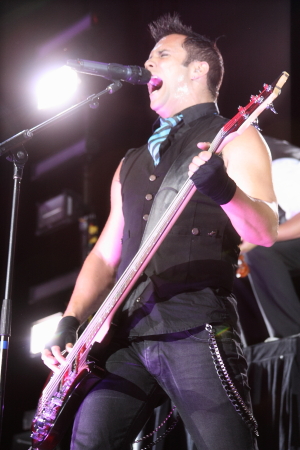 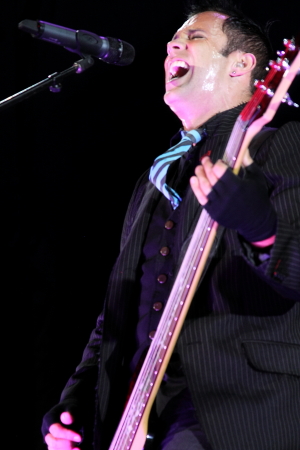 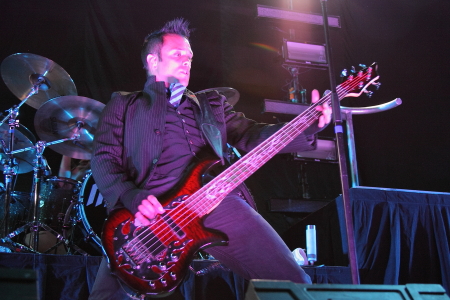