The Scream The Prayer Tour made its annual stop in Allentown, PA on July 5th. The tour brought plenty of fireworks and energy to this Hardcore Picnic. Sovereign Strength and As Hell Retreats opened up followed up by I The Breather. 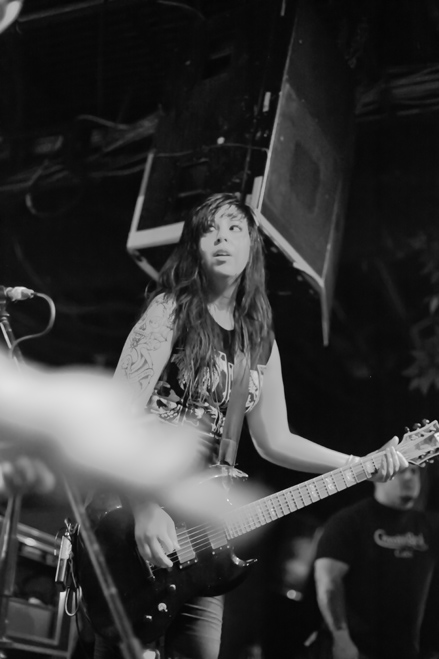 The July sun made the venue blistering, but The Great Commission really heated things up. Their style of heavy worship captivated the crowd and set the bar higher for the next bands. Texas In July made themselves at home, with frontman Alex Good interacting with the fans like they were old friends … which they probably were. 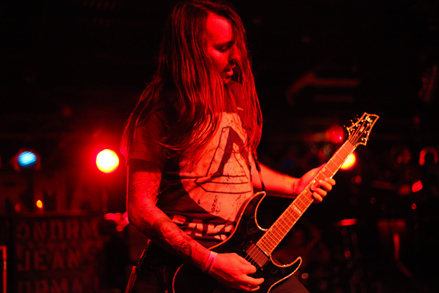 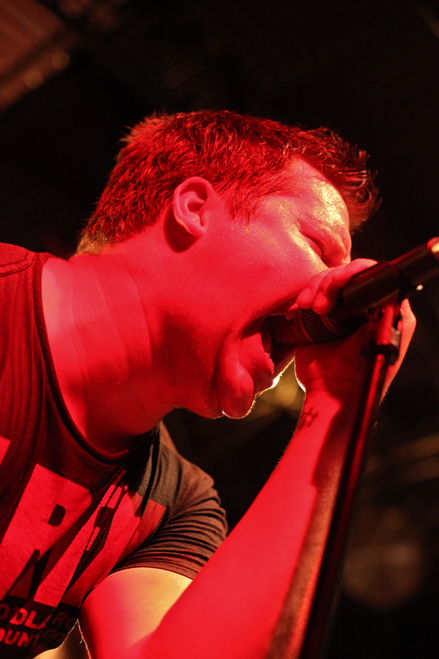 Next came Close Your Eyes followed by The Chariot. The last time I photographed The Chariot one of the members landed on my back while leaping over the photo pit. This year, while trying to focus my Canon on the stage mayhem, a guitar head was shoved directly into my wide angle lens … twice … like a jackhammer. Dazed, I think it was Brandon. Both photographer and lens were miraculously unharmed. Another intimate Chariot Moment for my treasure box. 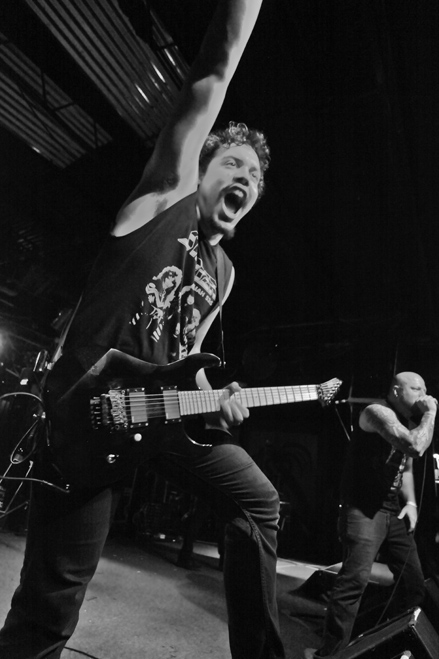 War Of Ages was next at bat, hitting home runs with favorites old and new. The band was obviously having fun with the audience. The highlight was Victor Cota (The Great Commission) joining Leroy Hamp on “Collapse.” Fans asked and received their last song request: “All Consuming Fire.” 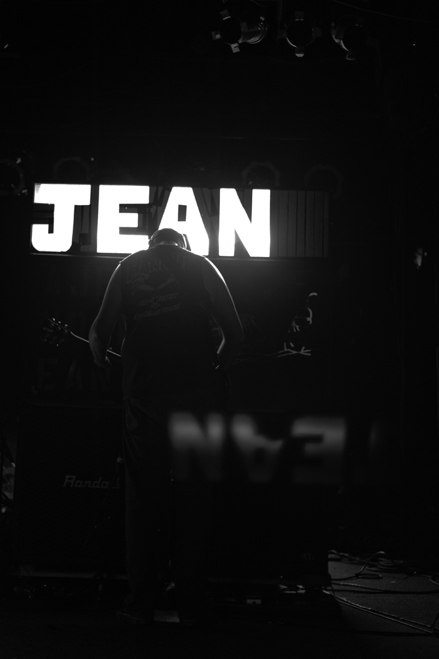 The show wrapped up with Sleeping Giant whipping the crowd into a frothy sing-along and Norma Jean bringing the lights low for a dark conclusion to the evening. While this tour stop was not a sellout crowd, I noticed that bands and fans were doing a lot of connecting both inside and outside of the club. Sweaty band members took time to sit and talk or pose for photos with any kid that asked. This was a great evening for everyone.