At the end of 2015 (like, Dec. 31 end of 2015), Throne of Awful Splendor released their debut EP, The Supernal Hunger. Today, HM is premiering the eponymous first single from the EP. The blackened death metal band, from Portland, OR, originally released the EP in 2014, but after signing with SkyBurnsBlack Records, has now re-released the work, packaged with a full-color poster and buttons as they prepare to record their first full-length album.

We spoke with vocalist Rodney Wilder about the album as a whole and his writing process behind it.

“‘The Supernal Hunger,’ as an album, explores the temptations presented to Christ while he fasted in the wilderness, specifically that innate hunger — what C.S. Lewis called ‘sehnsucht’ — that leaves us yearning for more than the glaringly-hollow handfuls with which the world would derail, dethrone and destroy us. The titular track sets this scene in theatrical fashion (although with more growls and blast beats than you’ll find at your local opera house), establishing the characters of Jesus and the Tempter who approaches to ruin Him. Of course, we already know how his scheming will end.”

Throne of Awful Splendor formed in 2013. 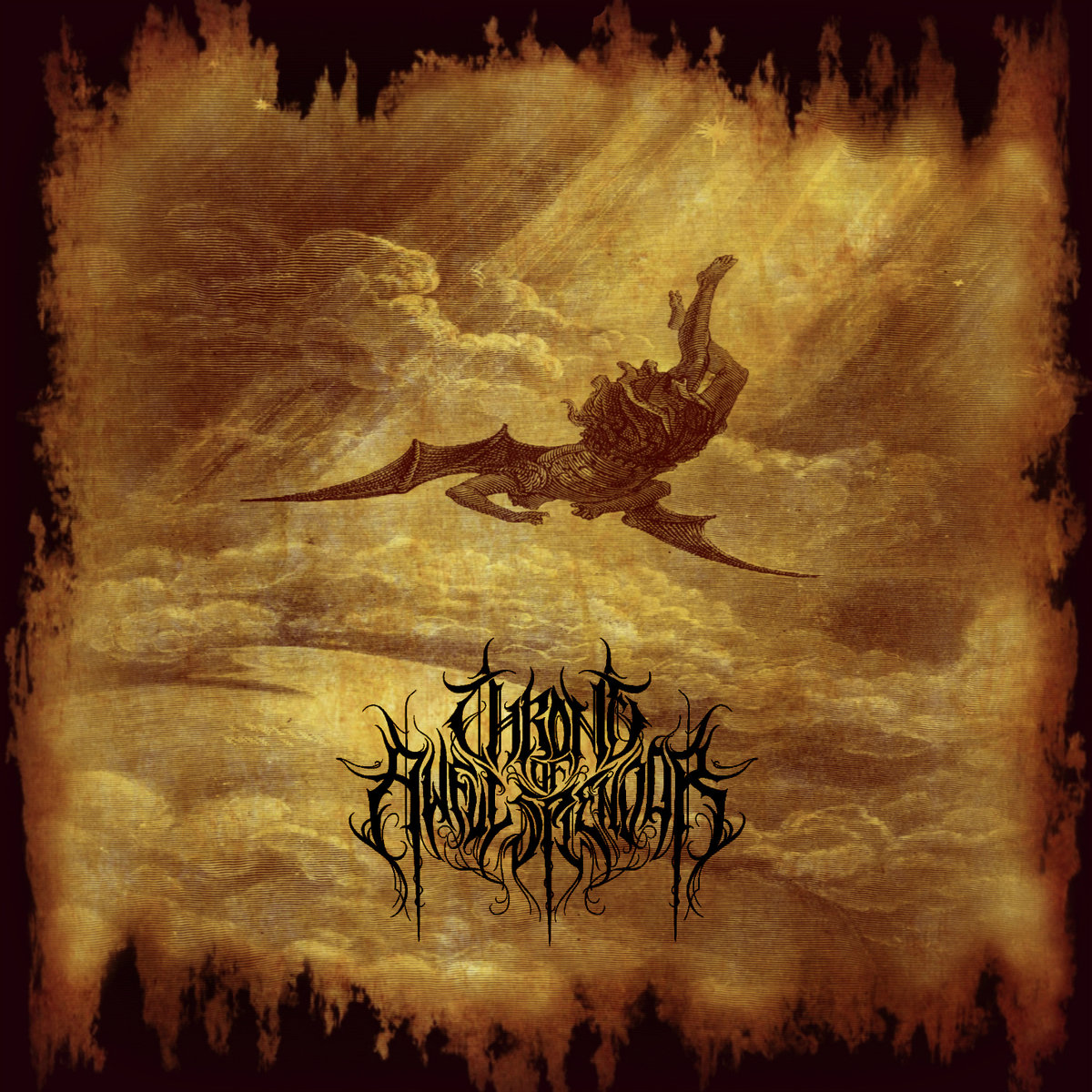