The Louder Than Life Festival has announced its full lineup for the weekend of Sept. 28-30. (Tickets are available now at the festival’s website.) This year, the festival has been expanded to three days to accommodate the growing success of the event. As evidenced by the talent jammed into its roster this year, it’s no doubt evident. Headliners Avenged Sevenfold, Godsmack, and Nine Inch Nails (Friday through Saturday, respectively) bump elbows with Underoath, Billy Idol, Ice Cube, and Body Count. The full lineup is below. 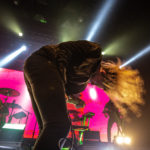 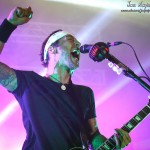 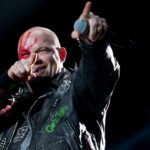 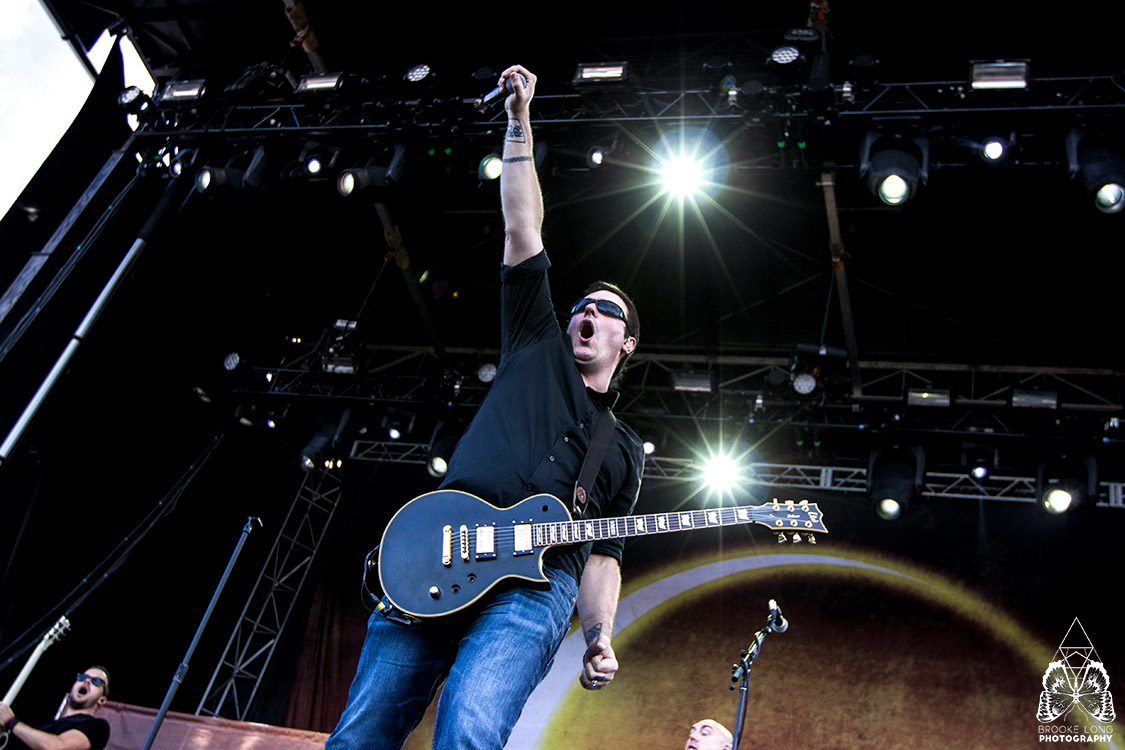 Alongside the music, Louder Than Life is notorious for its side project: whiskey. Each year, the festival features a wealth of spirits, and this year, attendees 21 and up can visit the Bourbon World and enjoy crafted cocktails at the exclusive Down The Rabbit Hole Speakeasy; sip wine at the Caduceus Wine Garden; or enjoy a local brew at the Craft Beer Bar.