Listen: Blessthefall’s ‘See You on the Outside,’ exclusive photo

Blessthefall, featured in our August issue of HM, have released their newest single from Hollow Bodies, “See You on the Outside.” The album drops on August 20, and the band is about to embark on a European tour with August Burns Red. They recently shared the “same bill,” playing alongside each other at Warped Tour. On the final date of the tour in Houston, TX, Blessthefall’s Beau Bokan  joined August Burns Red singer Jake Luhrs on stage. 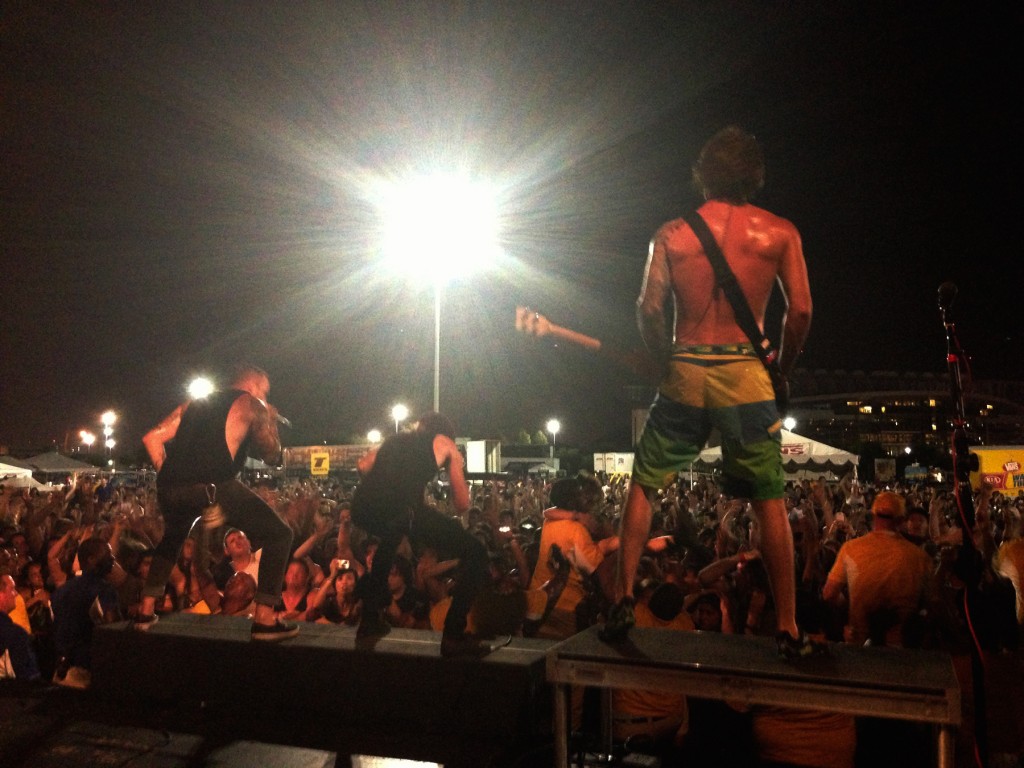 Listen away, and let us know what you think!