If you dig it heavy, you’ll dig Toothless. Cut from the cloth of the Norma Jeans and the Every Time I Dies of the world, the Pennsylvania-based band is proud to premiere “Bridges,” the first single from the upcoming EP Red, to be released March 30. “With this EP,” drummer James Slattery told us, “I feel like we explored our individual influences more than in the past. We tried to incorporate a bit more groove while also pulling elements from some more obscure genres, like post-metal and drum and bass, to meld with our metalcore/mathcore sound.”

The track itself is a heavy cut that takes on some of the more noisey metalcore bands from the mid-2000s. We spoke with vocalist Travis Antoniello about the track:

“‘Bridges’ is more focused on groove with some tastes of dissonance and mathcore elements. Of course, it has some heavier parts people can get down to, as well. The lyrics are more story-like, following a character driven into mania after realizing they have no control of the world around them.” 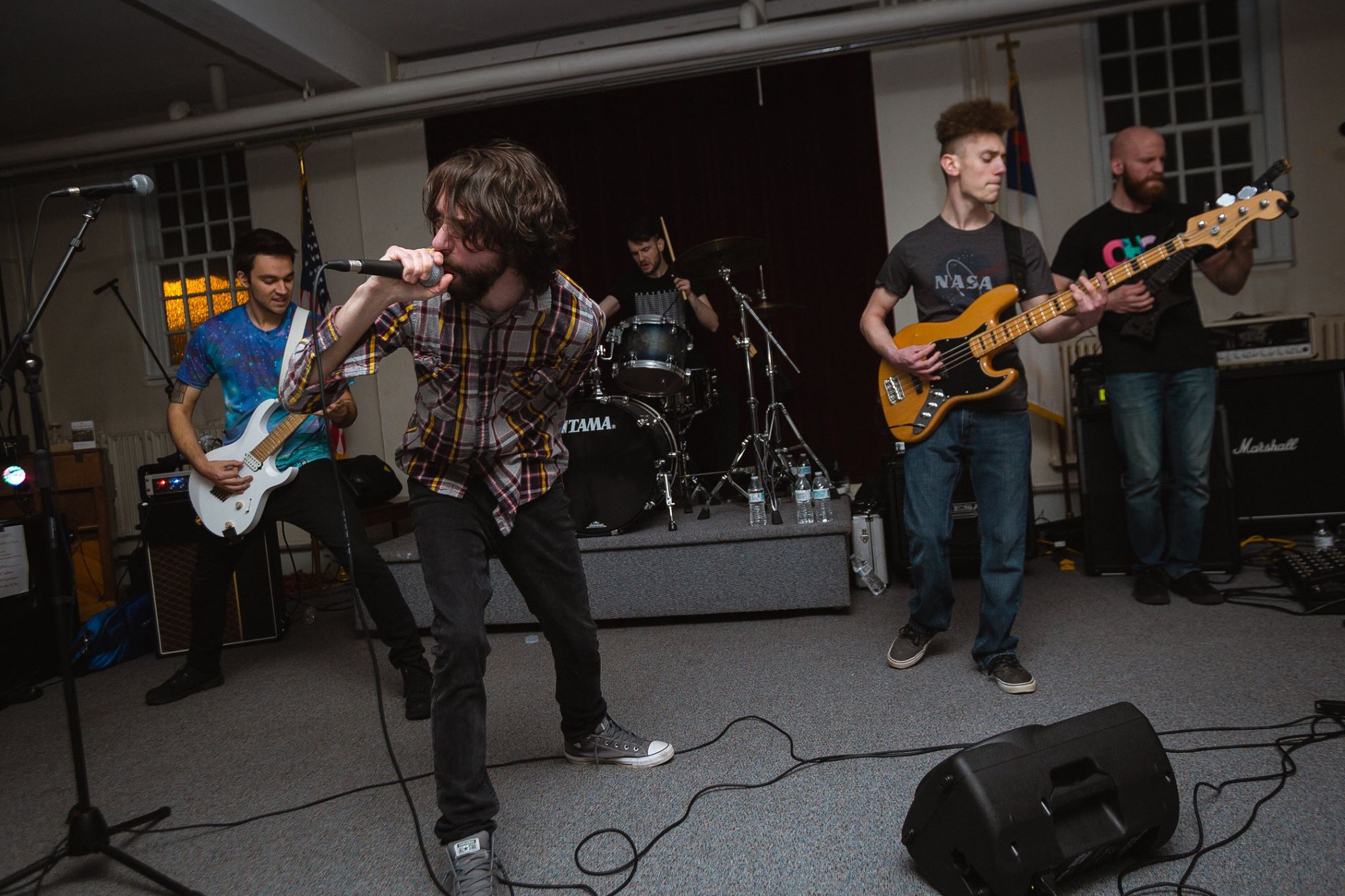