And we mean fast and furious: Mothman’s newest music video is 30 seconds, and it’s for their new single “Cast.” The song comes from the band’s upcoming album, Answers to No-one, a 20-track, fast-paced, shotgun blast of tracks set to drop on Oct. 28. The band formed in 2013 and shortly thereafter released an EP, Ninety-Nine Will Die. A year later, they put out a split with Blurry Vision. This will be the band’s debut full-length album.

We spoke with bassist/vocalist Nathan Helton about the video:

“We wanted this video to be the best representation of our band. Something powerful, brief, off-putting. Something one can’t help but watch again. We wanted it to be chaotic and make the viewer anxious for the entire 29 seconds of the song, and for those same feelings to manifest for the entire 29 minutes of the record.”

The Austin-based metal trio worked with Jay Maas and Daniel Florez at Getaway Recordings to master the album. Preorders are available for only $1 at the band’s Bandcamp. 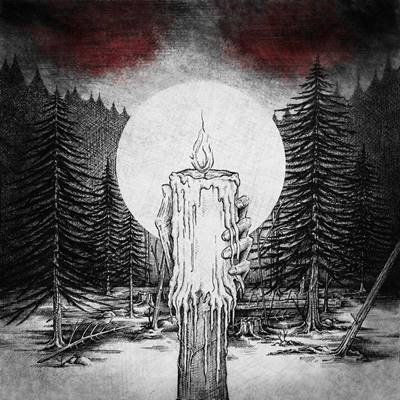