Today, HM is proud to premiere the third single, “Self Mind Dead,” from Death Therapy’s upcoming album, The Storm Before the Calm. The track features guest vocals from Project 86 vocalist Andrew Schwab; it is the first time Schwab has ever been a guest vocalist on a track.

We spoke with Death Therapy frontman Jason Wisdom about the song’s influence:

“Self Mind Dead is a song about the dangers of only listening to people who agree with you. That applies no matter what point of view you are coming from. To live in an echo chamber is an intellectual death sentence and ultimately cripples a person’s character. Christians are often the worst about it, because they feel like they are spiritually obligated to block everything — and everyone — else out. It’s looked at as a virtue, but it just breeds ignorance and undercuts the power and message of the Gospel by portraying it as something that can’t stand up to outside criticism. That’s the exact opposite of how the Christian message should be presented.”

The album is scheduled for release Feb. 24. You can preorder the album now from iTunes from Solid State Records. 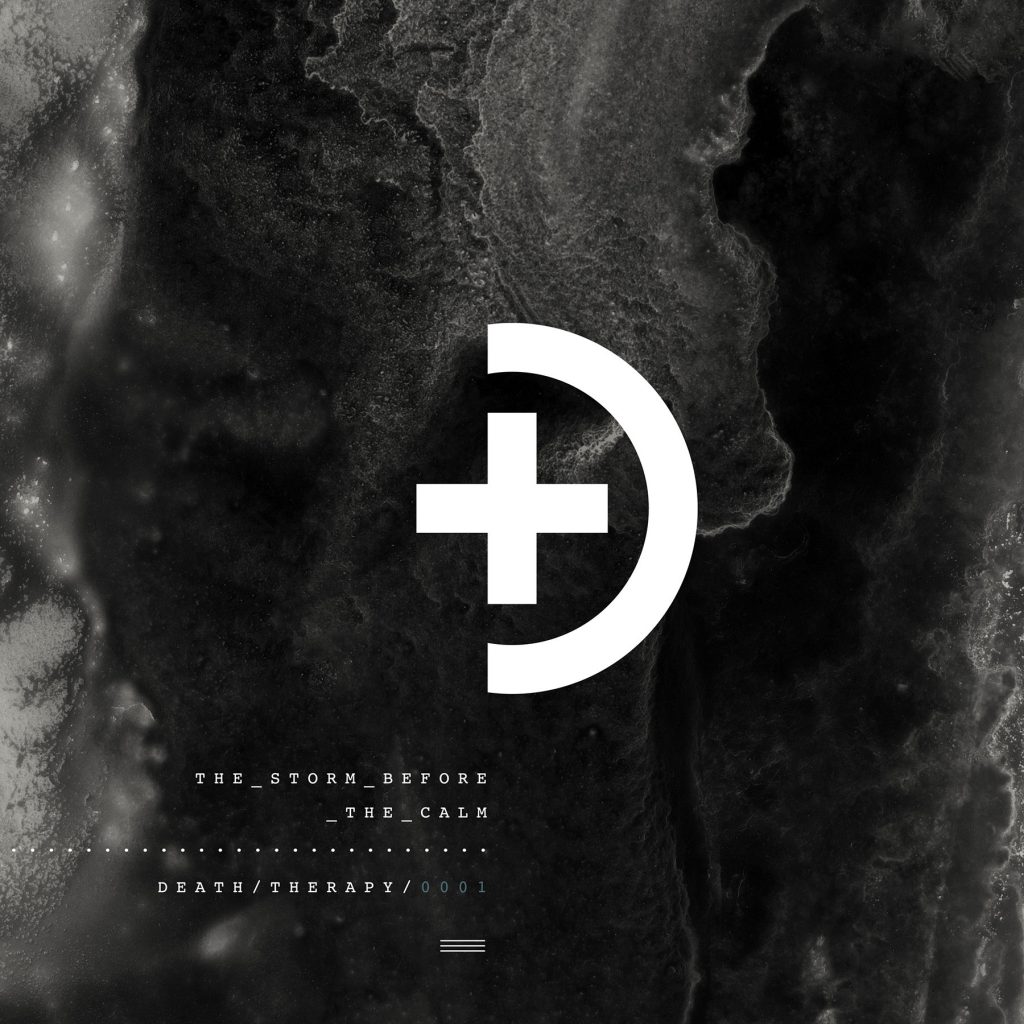