Youngstown, OH natives Alteras are proud to premiere the new music video for “Best Mistake,” the follow up to the band’s 2016 debut album, Grief, and the start of their next album cycle. The song is produced by Nick Ingram and Nick Orr. Vocalist Jake Clasen has long been a proponent of transparency in his lyricism, and “Best Mistake” follows suit. “As far as lyrical content goes, I’ve historically always been very steadfast in the realm of transparency,” he said to us. “What’s interesting with ‘Best Mistake’ is that the song could be inherently taken a lot of different ways, and that fact excites me.”

Clasen spoke further about the track.

“To me, the song is about always trying my absolute hardest to be the best I can be, having this overwhelming urge to overcome obstacles and thrive not just for myself but for the people I love. Even if I am a mistake in that process, I’ll be the best damn one you’ve ever made. Accompanying that mindset comes the inner anguish that tends to tag along with the desire to be more than what we are. The last line of the song actually does a good job at encompassing it’s meaning to me: ‘I wanted to be the courageous person I know that I need to be.'”

As with most of the band’s work, Clasen stands ardently behind the individual’s interpretation of art. “Like I said, this song could be interpreted in a lot of ways,” he said, “and that’s just my own interpretation and inspiration for writing it. I very much look forward to hearing how others interpret the words into their own individual experiences.” Want to let them know? Hit them up on Twitter @AlterasBand.

Look for Alteras rounding out the Hero with a Thousand Faces Tour now with Alesana and Eyes Set to Kill: 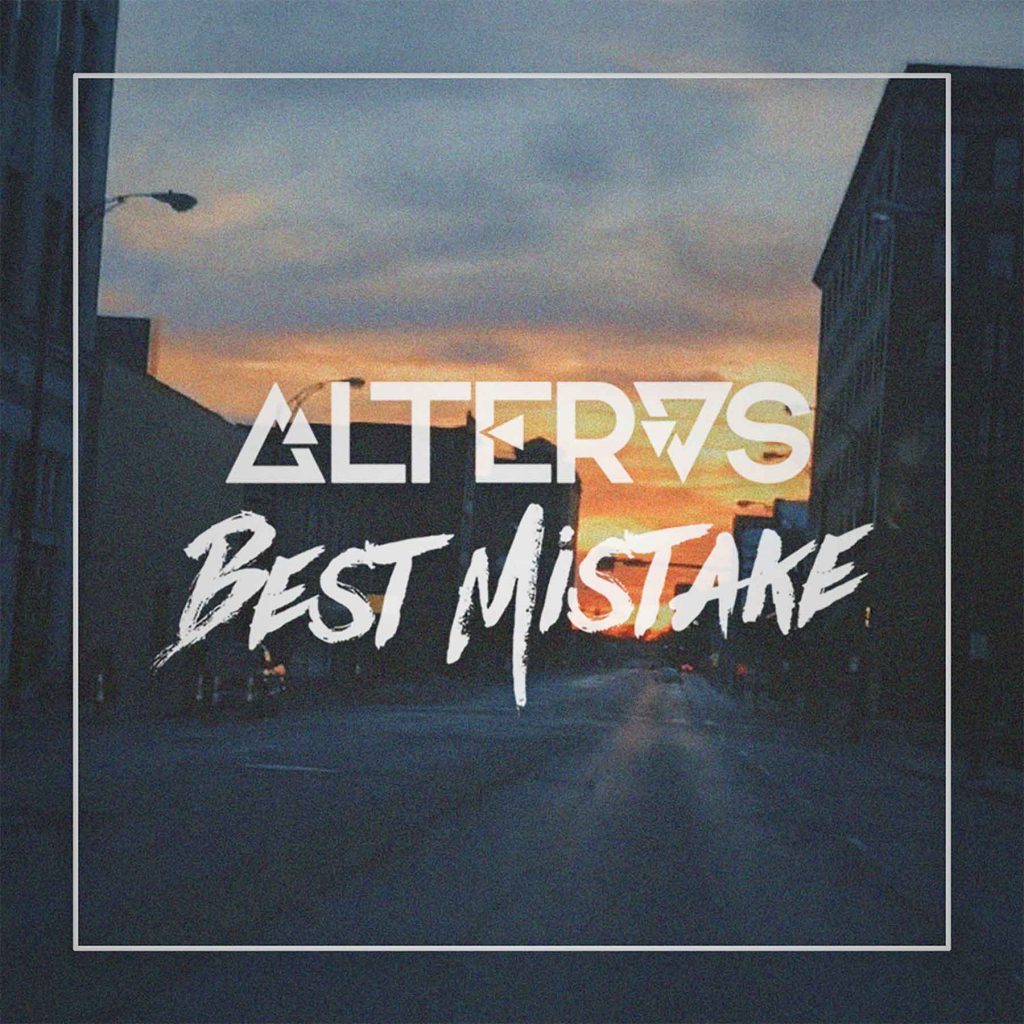