More from Twenty One Pilots

David Stagg is the Owner and Editor of HM Magazine. He enjoys horror movies, minimalism, and Brighton and Hove Albion football. 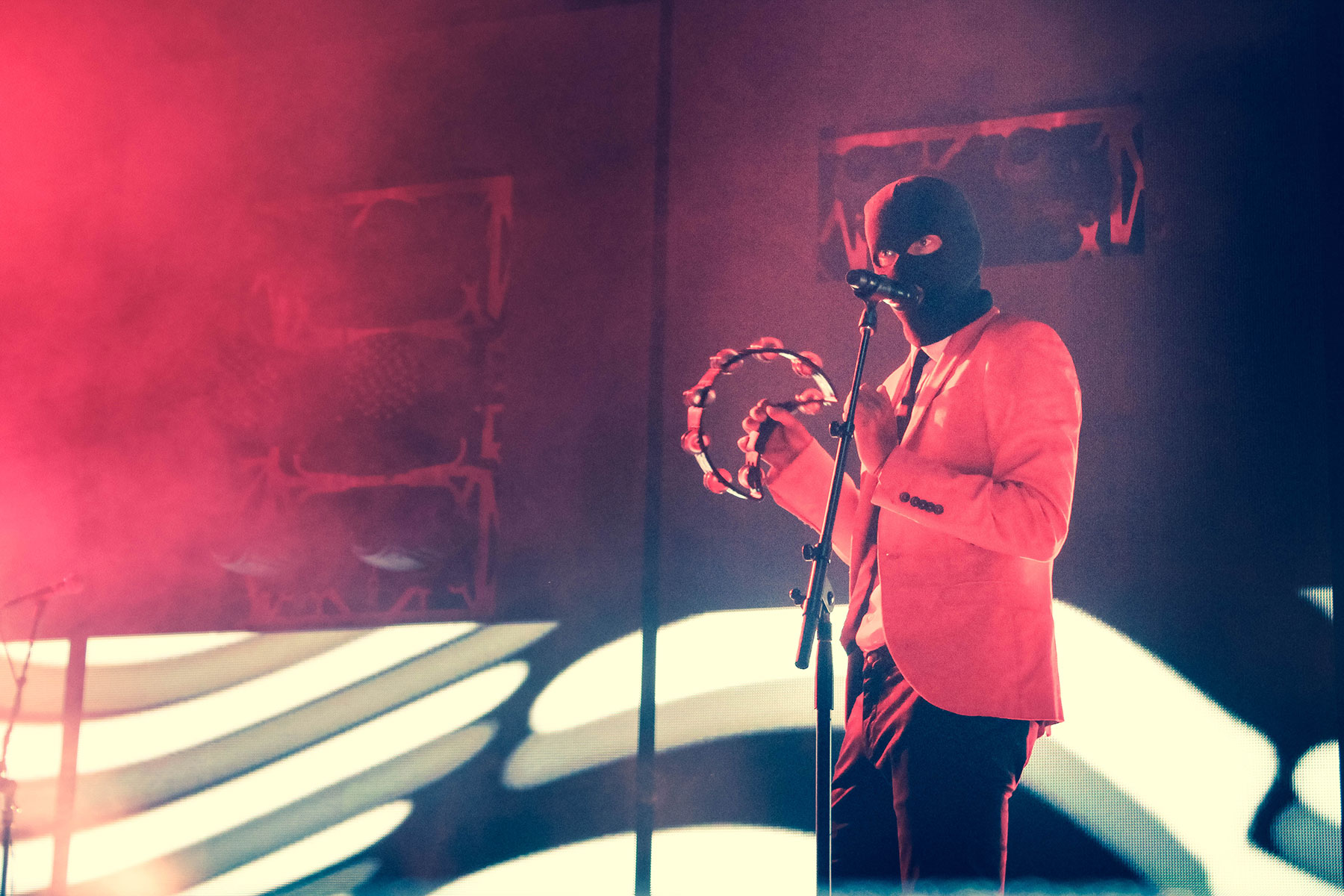 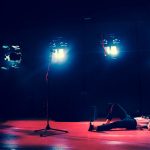 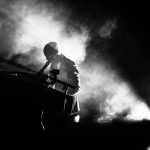 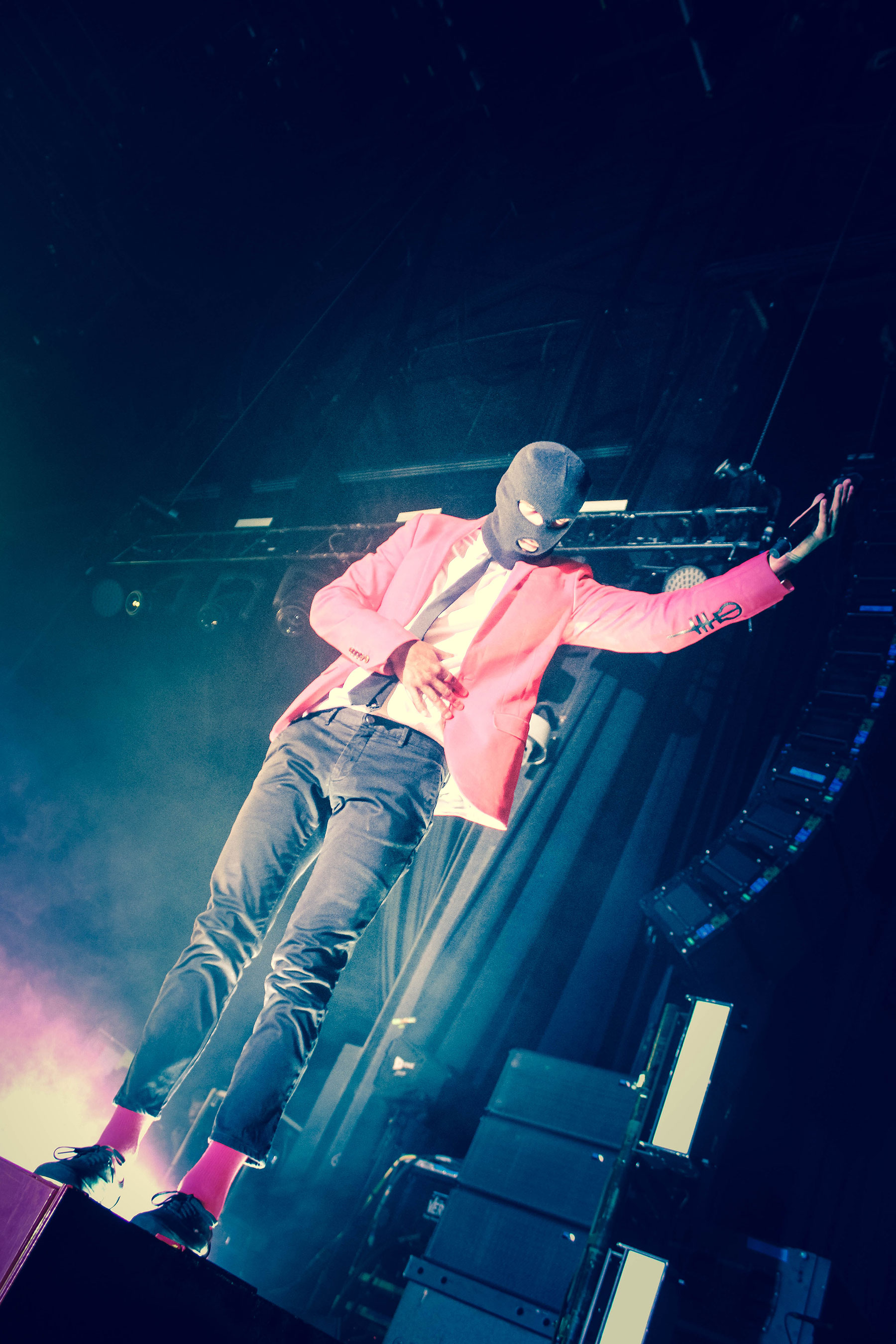 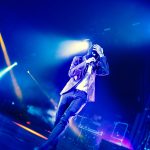 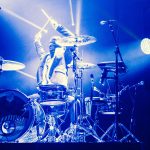 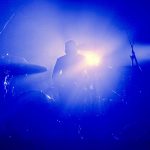 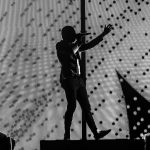 They say, “Stay in your lane, boy,” but we go where we want to. … Will they be alive tomorrow?

There is no question Twenty One Pilots has created a lane all their own. They’re a melting pot of pop, reggae, hip-hop, some form of neo-vaudeville, and more — a combination, when read out loud, sounds outlandish and like it will mix as well as oil and water. The songs rapidly change timings. They move in and out of genres. They’re unafraid to address heavy and introspective content with their lyrics. One minute, vocalist Tyler Joseph is courting the listener with a ukulele and pop sensibility, the next he’s crushing them as an emcee, a wordsmith who refuses to rhyme in time or on syllable, hyper aware of the pressure he’s under to write those aforementioned pop hits.

But it works. It works to the tune of sold out performances at stadiums across the country, to the tune of five Billboard charting singles, to the tune of being called “the biggest new band” of 2015 by Rolling Stone. And I believe it works because they possess self-confidence at all costs amidst their self-concern. There is no faking transparency, and Joseph has learned that when he can so expertly address his emotions amid melody, the people will connect. It’s the genuine basis of the musician’s relationship with the listener. Joseph knows we all feel a little crazy sometimes, and he’s able to tap into it, put the words to it the listener could never quite pinpoint. People see him on stage — a young-looking 27, of healthy weight and tan skin — and they can identify with him. He says the things they’re thinking. He lets them know they’re not alone, and he’s not afraid to mull it over in front of tens of thousands of people and millions more over the WiFi-waves.

By sticking to their guns, their brand of transparent lyricism and ADD-riddled rock doesn’t just work, it’s given them what every artists dreams of: a lane to just the two of them.

Ultimately, the music and live show of Twenty One Pilots is a testament to trusting your gut. By sticking to their guns, their brand of transparent lyricism and ADD-riddled rock doesn’t just work, it’s given them what every artists dreams of: a lane to just the two of them. Joseph and drummer Josh Dun are masters at making their eccentric mix of songs coalesce and might even be better at extending them to the stage. With multiple costume changes, both members playing multiple instruments and a LED screens lit with a feast of animation throughout the show, their live show is a clear and connected descendant to the approach they take to their music. It’s entertaining. It’s visual candy. And it’s worth every penny.

Tonight, at the sold out Woodlands Pavilion in Houston, TX, a sea of people extend out beyond the covered seating to the back of the amphitheater’s grass hill, bathing in the band’s red and black motif. With only two live performers, they are hyper aware of the need to make the stadium feel smaller, to bring the audience into their fold. It’s a delicate art form, simultaneously making yourself larger than life but also speaking directly to you, the audience member three rows from the back of a performance space. It’s amazing they’re not just able to keep the attention of people hundreds of yards away, but — without spoiling some parts of the live show — even engage them on a visceral level.

The band played every hit you want to hear, including “Stressed Out,” “Ride” and even the new, catchy release, “Heathens,” from the Suicide Squad soundtrack. They still play some of their best older hits, like “Guns for Hands,” “Trees” and one of their classic live staples, “Car Radio.” But they do it amid break dancing, jump-suited, gas-masked accompaniment. They do it amid smoke blasts and EDM-worthy dance breaks. They even do part of it on top of you, entering the audience’s front rows to perform a portion of their set.

The thing is, Twenty One Pilots knows you’re not just physically holding them up on those wooden planks, but also metaphorically: Joseph and Dun aren’t ever too far away from knowing it’s these same people on which they stand that help hold them up emotionally and financially, allowing them to create music for a living, in justifying their decisions to trust their instincts and play the music they want to play. “We have two more songs to go, unless you all say otherwise,” Joseph said from the stage towards the end of their set. “After all, you’re the ones in charge of this show.”

It all makes for one amazing Emotional Roadshow, and you can’t ask for much more from live music than connection, entertainment and a thorough bewilderment that you have no idea what’s coming next. And that’s the beauty of Twenty One Pilots: You’re never sure what direction they’re going to take, but you definitely know you’re going to be taking your time on the ride.