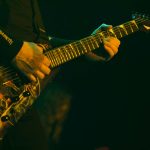 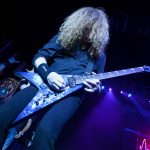 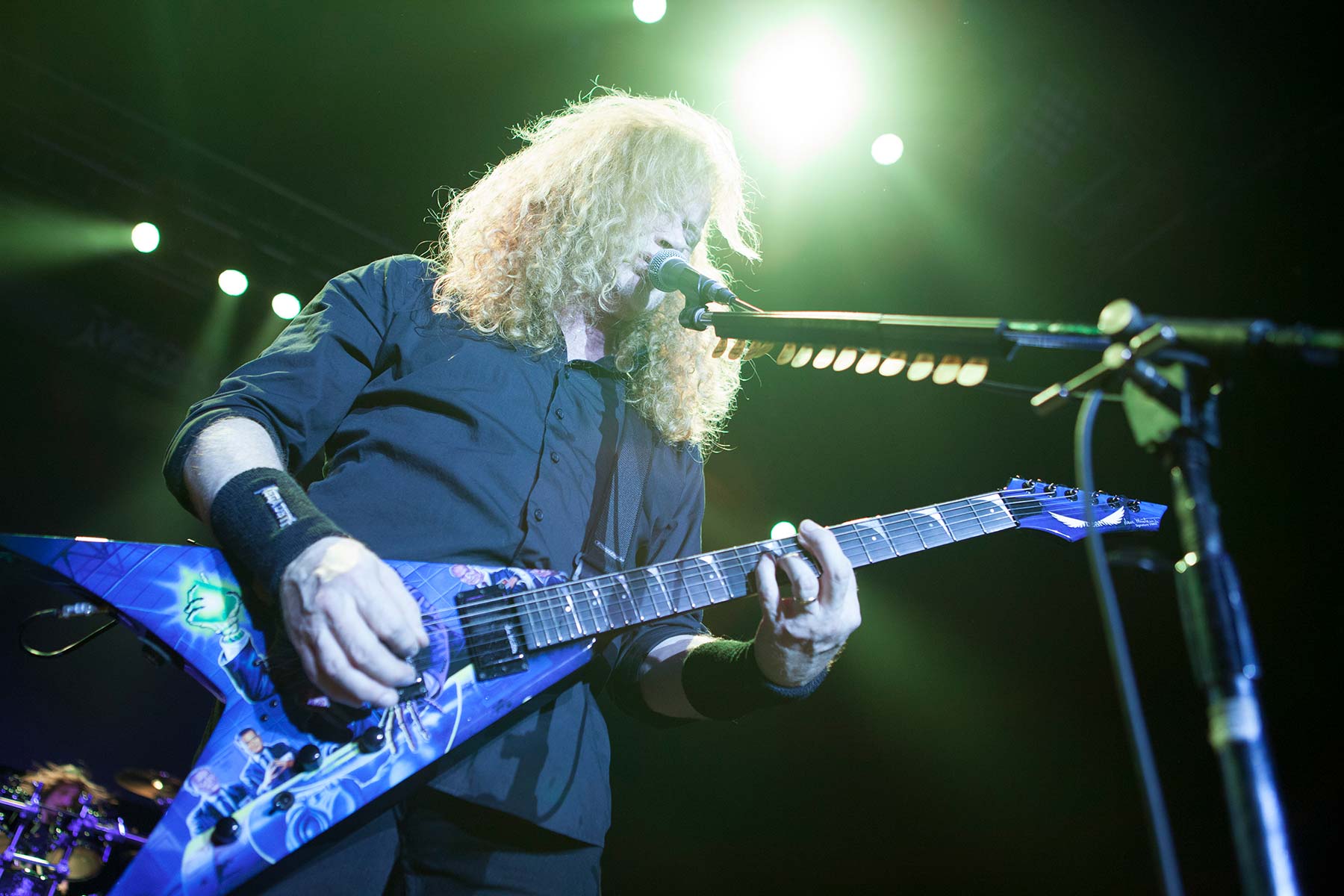 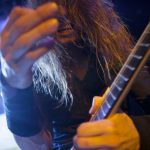 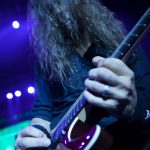 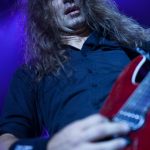 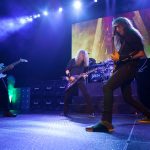 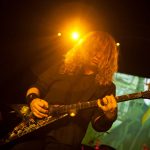 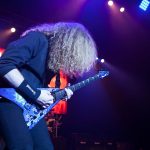 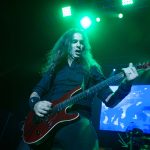 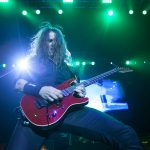 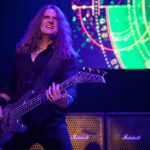 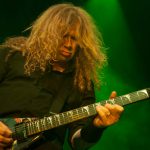 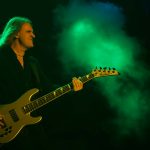 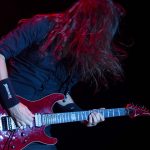 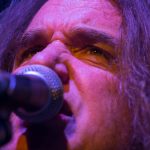 Every show starts relatively the same way. I walk in and am greeted by a crush of fans. You can tell the ones who have been there before; like me, they are comfortable where they stand, waiting, sometimes with a beer in hand and typically wearing t-shirts boasting their attendance at past tours. I’m not that much different. My own vest, covered in patches from my favorite bands — coupled with the cameras I carry — ensures I’m often stopped for pictures before the show even starts. The question on everyone’s minds — the question I am always asked whenever I see them: “Do they still have it?”

Tonight is my third time seeing Megadeth, the first being almost five years ago when they opened for Iron Maiden. And after the night was done, as with every show I’ve seen of Megadeth, the answer is still a resounding yes. 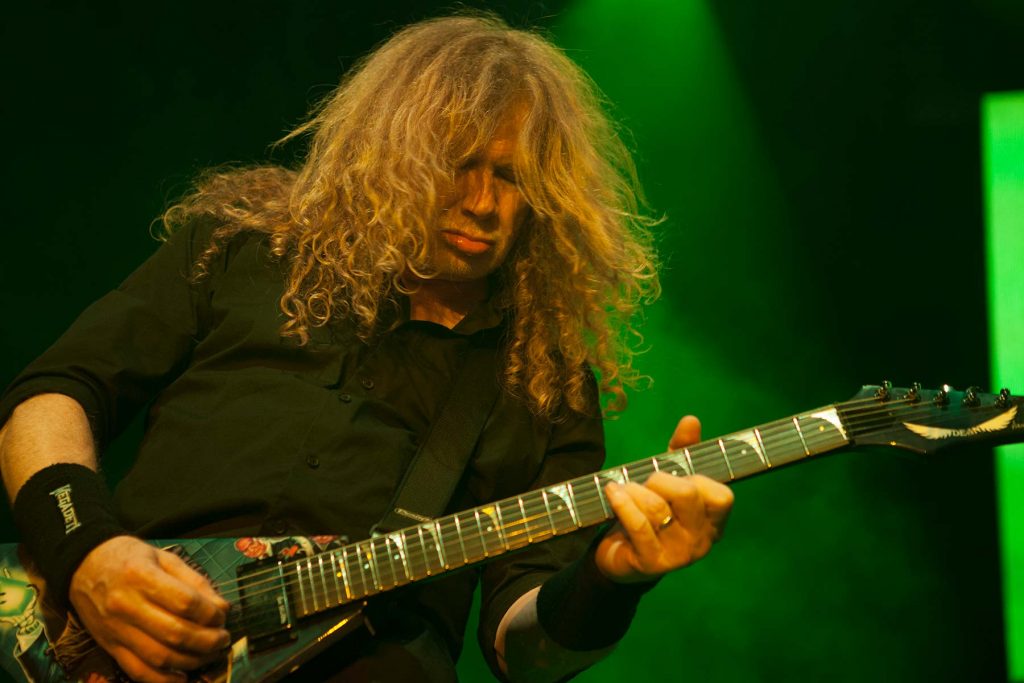 Revention Music Center, mid-sized venue in downtown Houston a stone’s throw away from Buffalo Bayou, seems to be a venue built for metal shows. Big enough to fit in over 3,000 fans, yet it feels like a smaller club when the lights are low and the music is blasting at you from center stage. Whether the show was sold out or not, I don’t know. But I do know it felt that way.

Lillake opened and hit the ground running. A really solid opening act, they seemed a mix between Ghost and The Sword. For a band that has only been around for two years, they are off to a promising start. British-born Tesseract is a band with a decade more experience, and it showed. They had great tone: thick, fat, and heavy, a perfect setup for the upcoming Meshuggah. The Swedish extreme metal band put on a great set with tons of energy. The band is a perfect headliner for their own tour, but you don’t turn down an opening slot for Megadeth. In fact, Meshuggah were the perfect fit to lead into Megadeth’s roaring set. 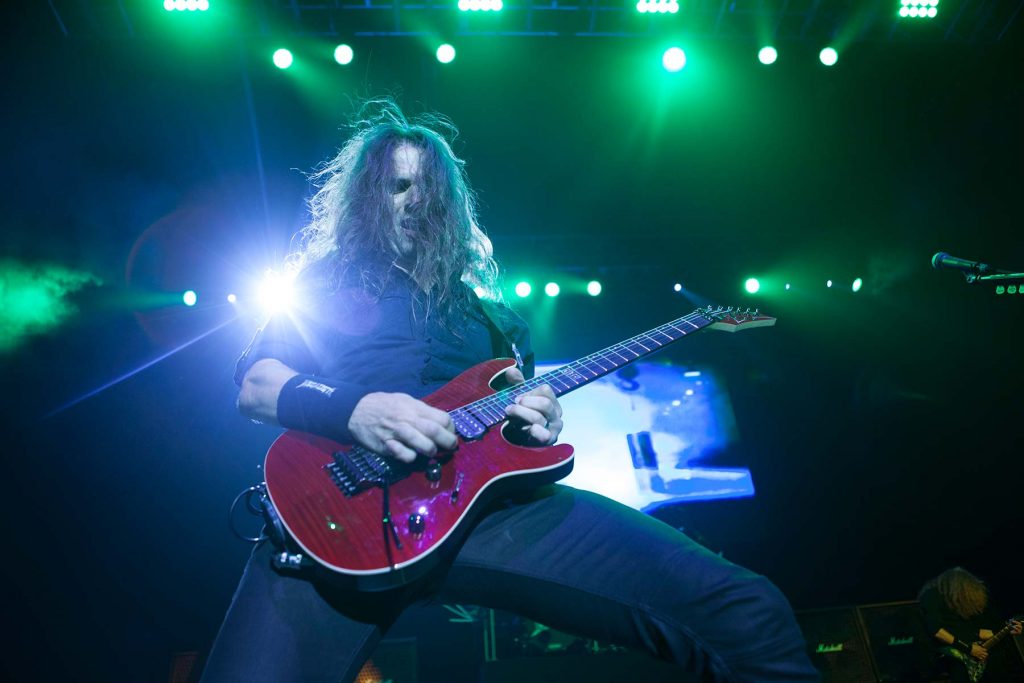 It seems like every review you’ll read has to mention Mustaine’s obvious split from Metallica decades ago. Despite being known as one of metal’s Big Four (Metallica, Megadeth, Slayer, Anthrax), the comparisons — obvious, lame, and typical though they are– keep coming. But every time I see them, they far exceed comparisons, standing proud on their own merits, this time being no exception.

Megadeth threw it down in a way only they can, a true testament to the originality and innovation of Mustaine and his bandmates. They played a mix of classics along with cuts from their new album, Dystopia, the reason for the tour. They had incredible energy, and it’s obvious these guys not only love what they do, but are the masters of their craft. 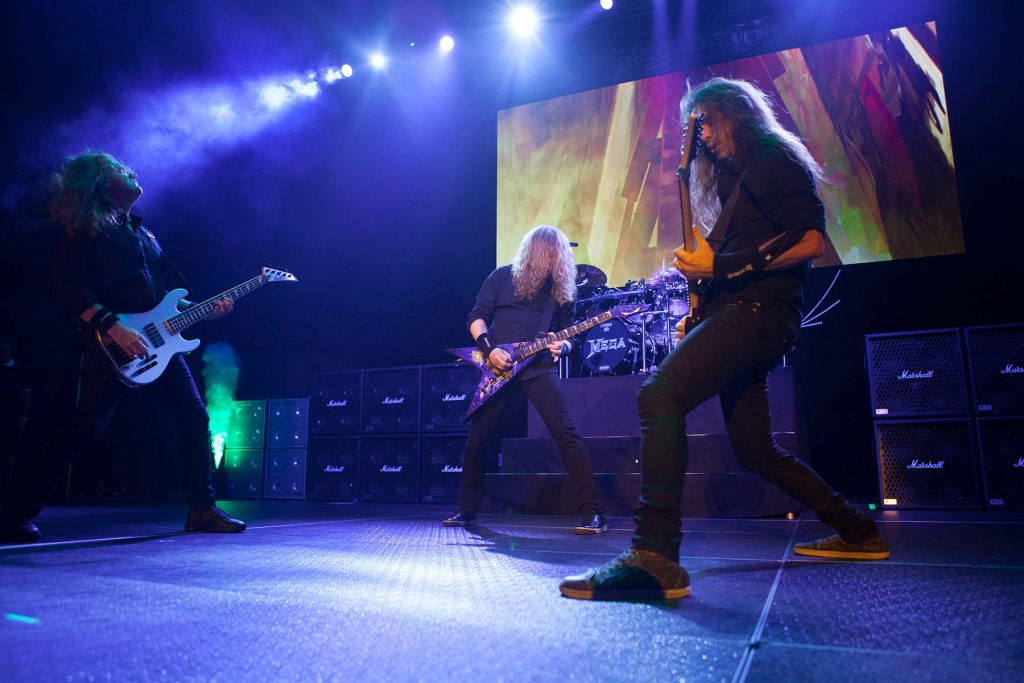 Any die-hard metalhead can give you the genealogy of the art form, tracing metal’s roots back to legends like Black Sabbath and Zeppelin before ultimately journeying into the blues and classical music. At the same time, any reviewer can come in, sit off to the side, and critique a performance. But it’s the fans who really decide the success of a band. Those fans were in attendance for Megadeth’s Dystopian performance, out in force, making it known that no matter the age of the players, no matter the number of albums — whatever incarnations they may produce — Mustaine’s Megadeth has earned its spot in the annals of rock history.

Looking out at the sea of faces screaming back at the stage that night, it’s obvious that they are still able to reach out and thrash until our ears ring and our necks hurt for days after.