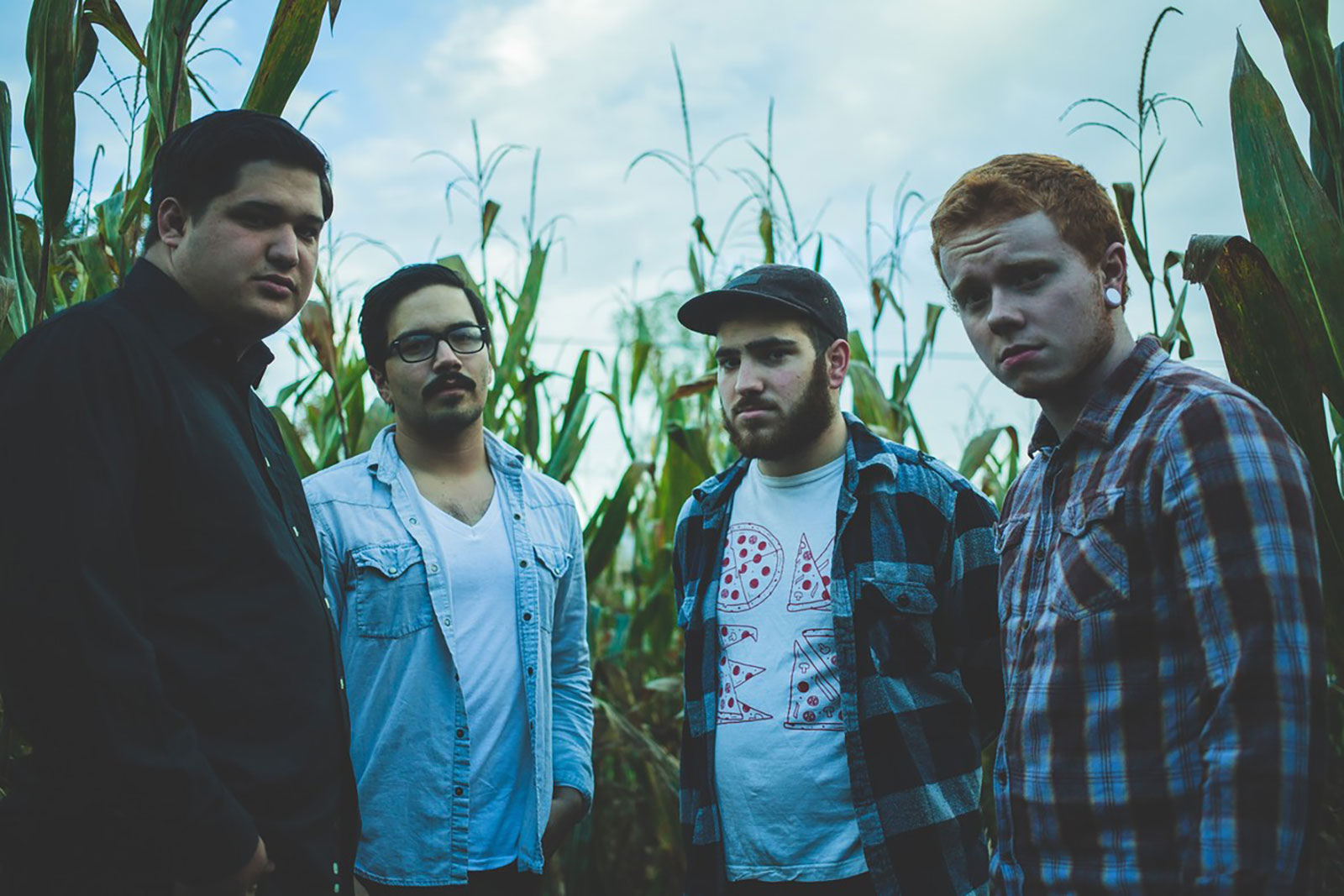 Originally the brainchild and solo venture for Cam Smith, a vocalist, slam-poet and spoken wordsmith, he put together a band for live performances and turned out a successful debut offering, I’m Almost Happy Here, But I Never Feel at Home. Now, back with Run Wild, Young Beauty, the band is poised with experience and continuing to captivate audiences live. Smith talks with HM staff writer Sarah Dos Santos about Hotel Books’ place in the universe 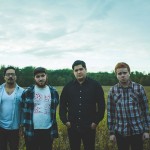 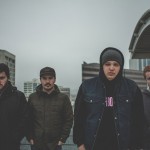 Cam Smith had a cold. He told me when he called me he had just taken DayQuil and for some reason it was making him drowsy. Medication seems to have a reverse effect on him so he warned me I might receive unfiltered responses to my questions. Excellent. Smith is a very thought-provoking and intelligent man, constantly on the verge of breaking self-imposed chains his fear puts him in. When I reviewed Hotel Books’ new album, Run Wild, Young Beauty, I thought it was so vulnerable and honest to the point of discomfort, just listening to the album; I say this in a positive way. The album digs deep into his vulnerable places, the ones most people don’t dare reveal. It’s why I liked it so much. And Through this interview, I saw his picture come much clearer into focus.

How have the challenges you faced along the way shaped your music?
For me, writing is separated into two areas: writing poems for myself and writing poems for Hotel Books. I’ve been writing, in general, my whole life; it’s a form of journaling. Instead of writing a diary of life events, I would write about how the things that happened to me felt.

Since junior high, my poetry touched on different things in my life, and it helped start my music career. It made me realize how God is using this thing I enjoy for a purpose. Writing these poems about deep issues opens my heart, and every poem written comes from personal experience.

I always write in first person, even if it isn’t about me. In one of our songs, I lead into the story by saying, “…and this is what she told me.” I can’t relate to that song. So instead of pretending I could, I became the mouthpiece for her as she expressed it. It’s all about things I feel I have a grip on, from experiences of people I know and my own.

What lessons did you learn from it?
I think I wasted three years holding back when first writing for HB. I don’t mean it was a total waste, but I feel like I haven’t always been as honest, and I wish I was. Kids would come up to me at shows and say, “Hey, I went through this and your song meant so much to me.”

I just had this big conflict with HB and almost wanted to stop doing it because it didn’t feel like I was being honest with those kids. I wanted to stop getting attention.

With the new record, I feel like I’ve been more genuine and vulnerable. I revisited so many break -ups in it and these songs really seemed to help fans so I just kept writing them. I worked so much to get through these breakups and now I’m just revisiting those girls. I thought, “What if I wrote a song today as if the break up just happened, even if it was a year later?” Before, I felt empty and hollow but now it’s like I still have all I need. The people who listen to us have inspired me and carried me through these hard times.

There’s even a song where I apologize for being fixated on the past. Maybe I needed to be broken and humbled by listeners. I decided I would write things I’m afraid to tell people about. Kids don’t want to know there’s an answer. Dude, when I was 16, I got sick and tired of people telling me what to do. I want them to know I’m going through the same things, too.

Now, thanks to the vulnerability and how our listeners react to it, I find hope every day. I’ve embraced that God is alive whenever we are in the highs and the lows.

I don’t want to tear apart my line of work, but I’ve been afraid to say this for four years. There is so much shock value with spoken word, and it’s wrong to write songs because you know it will work out for you. It’s tempting to sell out and give people what they want. But the community we’ve built with HB means the world to me. We share in our victories and struggles.

How does your faith in God help you through these challenges?
Part of what comes with being in a band is that you must have faith in something, whether you’re Christian or not. You can’t be in a band and not have faith. It takes faith to jump in a van, drive six hours through city after city and hope there’s a show. We just bank on the fact that there will be a spiritual reward and maybe even just one person to inspire me each night we play.

I recently reviewed Run Wild, Young Beauty and was blown away by the atmosphere the album put me in and how vulnerable they lyrics were. Was that difficult for you? Especially knowing your own family, friends and past relationships would hear it?
Yeah it definitely was. I think the coolest thing my bandmates have ever allowed me to do is go forth with my sometimes unorthodox ideas that don’t always make sense or money. For the album, I wanted to end it in a powerful way. I want it to be epic and inspiring. The last song screams, “I guess I’ve been caught. I guess this is all I’ve got. I guess I’ve been caught. I gave you all I got.” The song is to everyone who hates me and who has been burned by me or something I did. I’m a passionate person, very guided by what I think is best for HB and sometimes I hurt people and make mistakes. With this record I wanted to say, “God, I’m sorry.” I’m a human being, not a hero. I tried to make amends with the people I wrote about and do the best I could at being sincere and honest.

When it comes to people in my life knowing about my past and listening to the album, they all know. It takes patience for them to know their stories are going out there. They are the ones who have made it possible and I can’t take credit for that. A girl’s break up is now a published piece of work… it takes ambition and courage for her, as it does for me. She deserves just as much credit.

What’s the most important thing you want fans to get out of your music?
This is a call to run away from the agendas you’ve carried and run toward love. I think any agenda we subscribe to is something we build in our head and I want to encourage people to choose love as their agenda. I want people to know they are loved and not only that, you can love others. A lot of people have been hurt and the hard times change them for the worst, but if you shift your focus on what you need to do and just love, the healing can begin.

Hotel Books was posted on April 20, 2015 for HM Magazine and authored by Sarah Dos Santos.