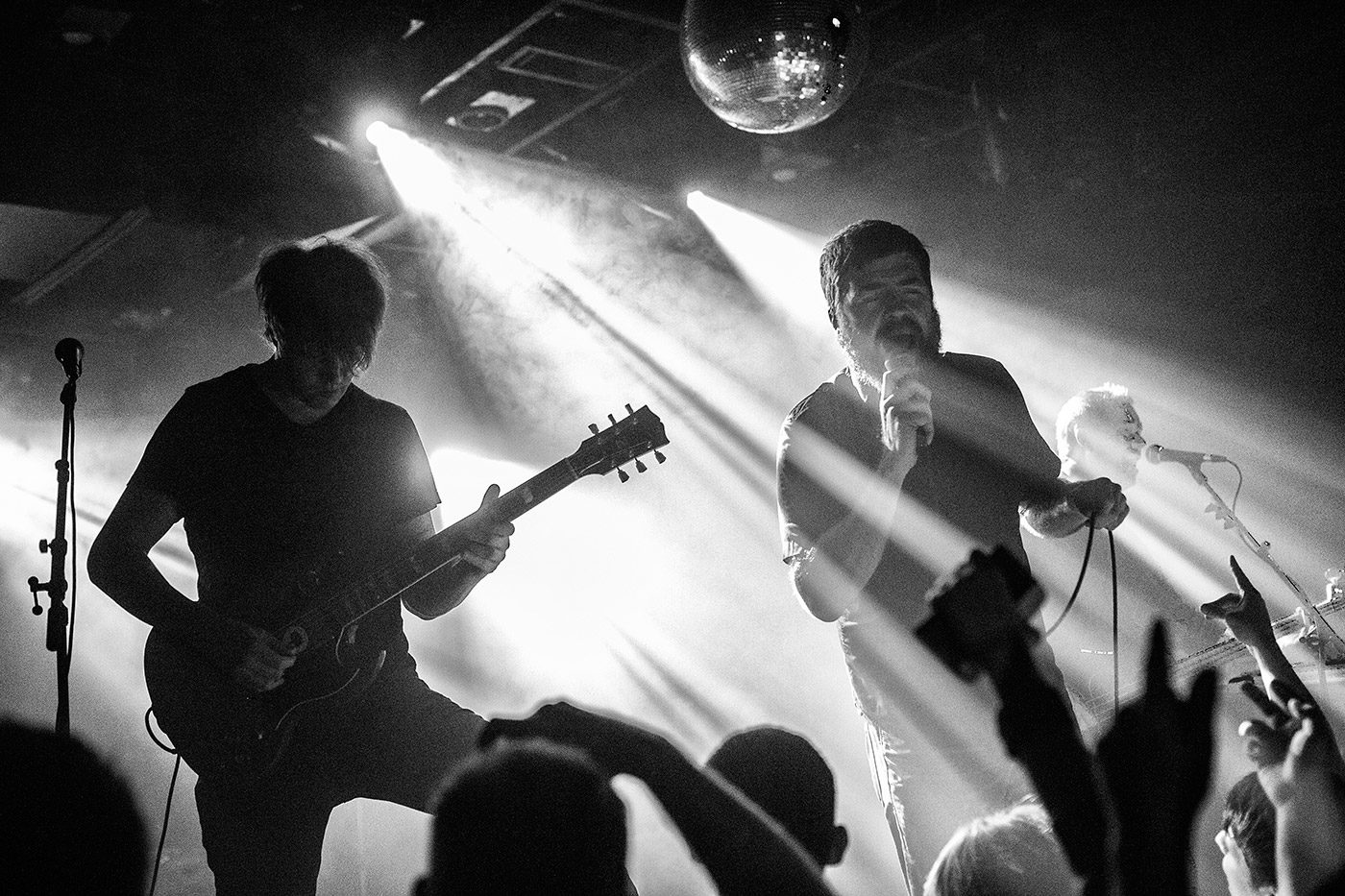 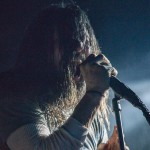 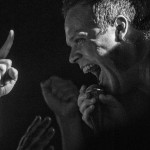 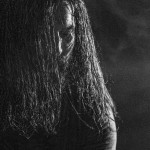 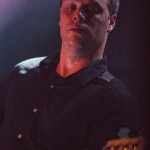 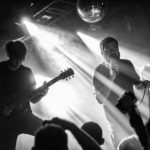 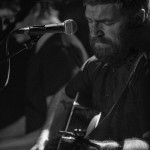 Over a decade ago, Emery entered a room smaller than the venue they were playing this night. Their audience was only three people.

“There was something about setting up our equipment and seeing only three people sitting down only a few feet away,” vocalist and original bassist Devin Shelton said. “The vulnerability of the situation, not being signed to a label, getting one chance –there was a lot of adrenaline. We knew we had to play our asses off. We wanted to be in their face and prove to them not only were we the right choice, but we were Emery.”

Shelton was explaining what their try-out for parent record label Tooth and Nail felt like, I would like to believe that in the basement of T&N, a memory was born that would last with the band forever, something that has allowed them to keep pushing forward even after the rights to songs they have written and recorded have been taken away. That even after Shelton left the band, that lingering memory still pushes the band forward. That moment, where The Weak’s End was born, is where I like to believe this tour started.

After the local bands played, Emery came out to explain how the rest of the night was going to progress, featuring multiple acoustic sets from friends and other bands and that they would be answering questions from the fans.

“We have toured for years, and we really want to get back to our roots,” Matt and Toby, who, post-Emery, make up the eponymous music outfit Matt and Toby, Make things much more personal with the fans, answer some questions and perform an acoustic set for you guys. We also have some news for you guys tonight as well.”

As the acoustic sets started, the crowd started to shift. Some enjoyed the change of pace and the personal feel of acoustic sets, with performances from Peace Mercutlo and Long Beach’s This Wild Life setting the tone for the crowd. Many were slowly moving up front, while others waiting for Emery sat in the back. If part of the plan was to rile up the crowd with acoustic sets letting the anticipation grow, it worked. Let it grow, Emery did.

Before Emery, Matt and Toby did a last round of Q&A. “There are always new plans, and this tour is just the start of those plans,” he announced. “We have our new website, badchristian.com, and we have a new album coming out as well. Our new album will be We Never Felt Alone and it will be about how our fans, God and friends have always been there for us and continue to be.”

Announcing the new album received cheers, and seemed to stir the already simmering crowd. Something was brewing. As Matt and Toby stepped off stage from their acoustic set, Matt MacDonald from The Classic Crime performed a few songs without the rest of his band; “bills had to be paid,” he joked.

The crowd started to grow, and as MacDonald finished his set, more and more people started to move to the front before the lights slowly dimmed. Once they went black, there were no more acoustic guitars. No more lights for the crowd in the back. The only thing left was the hot air of anticipation and energy settling over the crowd, moving and swaying to chants of, “Em! Err! Ee!”

It has been a decade since The Weak’s End was released, an album that played in many CD players, helped define a genre of music and allowed a band to get in your face after pulling you in with its soft and catchy sing-a-long choruses. This, now, was about smaller venues, for a once smaller band, for a one-time small album on an independent label.

This reunion tour was about being personal with the fans. Local bands, acoustic sets, questions – all of it was designed to make the experience as disarming and relatable as possible. But even after the cacophony of The Weak’s End had finished, this was Emery, giving back to the fans, helping out new bands along the way.

The moment that first guitar chord struck, the walls, God and everyone there was listening.

Emery was posted on March 3, 2014 for HM Magazine and authored by Anthony Bryant.