We do what we want tour review 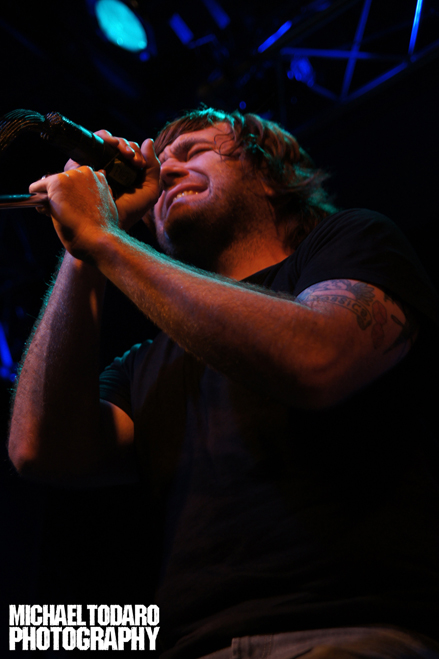 Since 2001, some boys from South Carolina known as Emery have been plugging away in the crazy business we call the music industry, along the way providing a unique take on the post-hardcore genre. The band has been known for producing solid quality records over the past decade has had to deal some major changes as of late, including the recent departure of one of its original members, Devin Shelton. With a new record about to hit stores at the end of March, the remaining founding members, lead vocalist Toby Morrell, lead guitarist Matt Carter, screamer and keyboardist Josh Head, along with drummer Dave Powell, have hit the road, and picked up Andy Nichols from the band Queens Club to help out along the way. 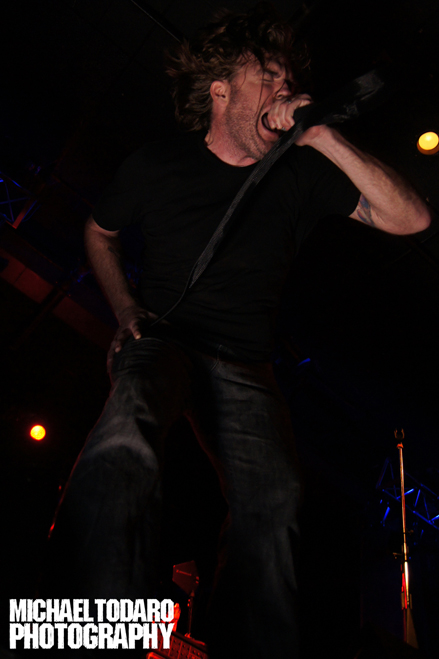 The We Do What We Want tour, named after the album of the same title, kicked off at Towson, Maryland’s historic Recher Theater, which dates back to the 1950s as a single-screen movie theater. It has been operated as a music venue since 1997. While not on the actual tour, Baltimore locals Rosiere opened to a receptive Towson crowd, playing a 25 minute set including the songs “Pacemaker”, “Modern Dreamers”, and “Cardiatrophy.”

The Hawkboy duo of Aaron Lunsford and Cody Bonnett kicked off the actual tour, the former members of As Cities Burn played a fun set, mixing As Cities Burn songs with some newer work.

Next up was Emery’s new Solid State Records label mates, To Speak Of Wolves. The metalcore band from North Carolina played a loud, fun, set. 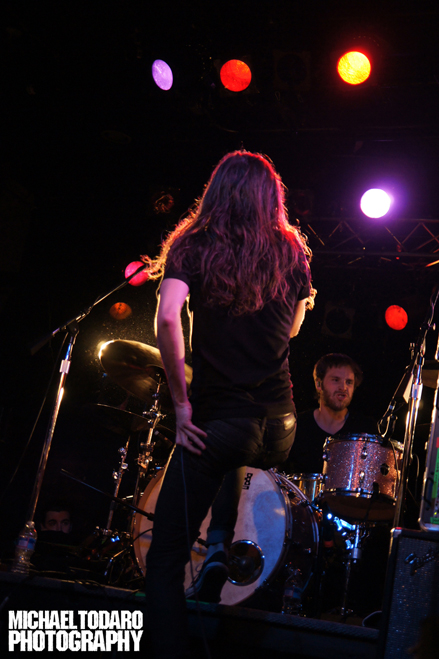 Emery was definitely the band everyone came to see, as they took the stage to the strings of “So Cold I Could See My Breath” from their 2005’s The Question. The fans in attendance were treated to numerous new songs, including “Scissors,” “Curse of Perfect Days,” and their first iTunes single “The Cheval Glass” In hints of the rumored acoustic album coming next from Emery, they played a short set featuring “Fractions” and “The Ponytail Parades”, both from their 2004 debut The Weak’s End before going into the more metal and emotional “I Never Got To See The West Coast.” Emery standards “Walls’ and “Studying Politics” closed the night, satisfying the multitudes of Emery loyalists. The press release touting Emery’s fifth studio album, dropping on their new home of Solid State Records on March 29, states that it “promises to be their heaviest and most uncompromisingly intense release to date.” And the first chance you have to hear most of the new material is this tour, which continues through April 1. Tour dates are available at Emerymusic.com. 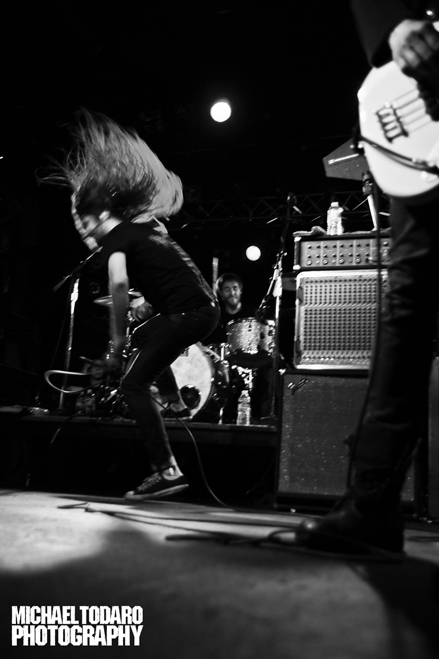 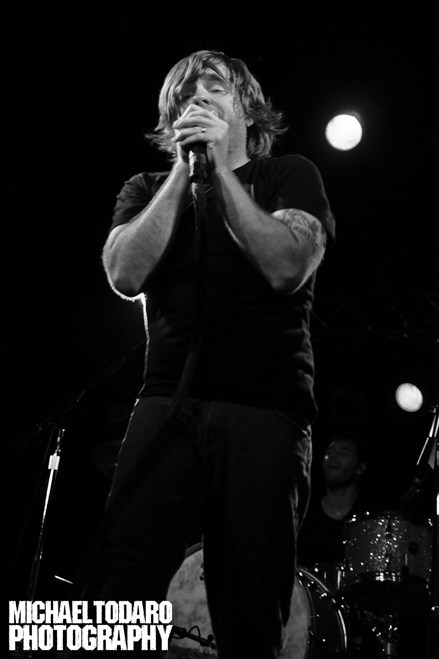 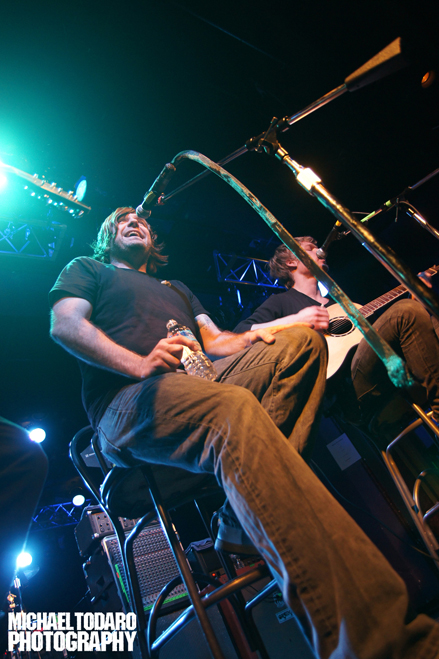 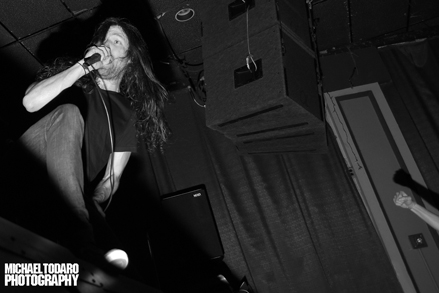 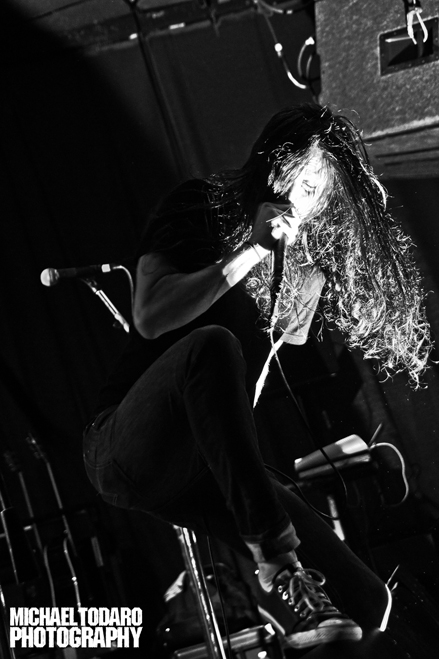