Sunday night, admits the busyness of the final day of the Old Pecan St. festival on East 6th Street in Austin, TX, Lancaster, PA based bands, This or the Apocalypse and Texas in July represented at the Dirty Dog. The night started around 7:30 with a collection of local bands. The crowd was spares but as the line up progressed there was a bigger gathering with a few staple fans eager to throw down.

This or The Apocalypse took stage pre Texas in July. They got the crowd pumped with their high energy performance, metal thrashing guitars, deep growls and pitched screams that streamed from the stage. They played a good selection of songs from their album Monuments and their latest release Haunt What’s Left.

Following This or The Apocalypse, the time had finally come for the anticipated headlining band, Texas in July, to bring a rocking set. From the first song all the way to the last, heads were banging and bodies were moving. Recently having transitioned from CI Records to Equal Vision, the band played songs from their latest release Uncivilized, as well as, their previous albums. Lead vocalist, Alex, grabbed the attention of fans and passer-biers alike with his full ranged vocals ripping through the mike with each scream. The guitar riffs and break downs flooding from each song were perfect for fans to move around to. Each song transition had a different electronic intro adding an extra dose of uniqueness. Austin was just one of many stops for this tour in Texas; they will also play five other locations through out the state then head to Florida. Their tour wraps up the in end of October, catch them in a city near you. 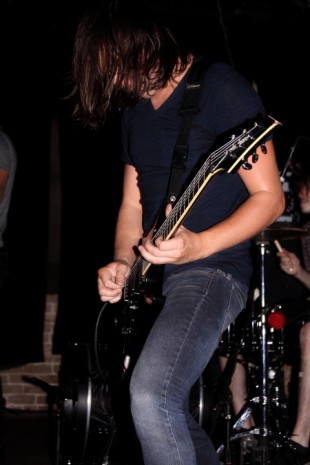 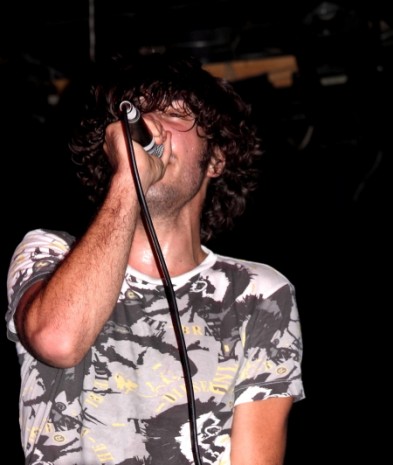 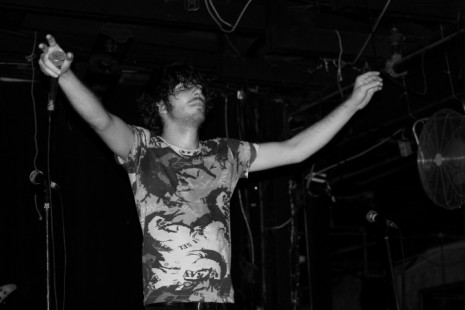 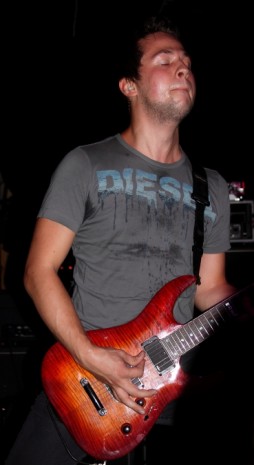 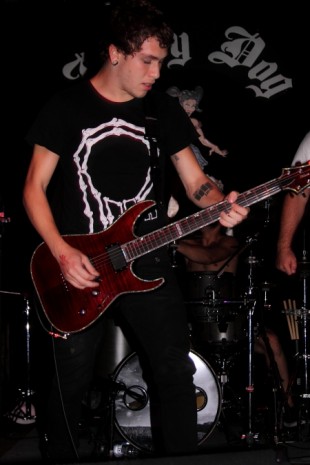 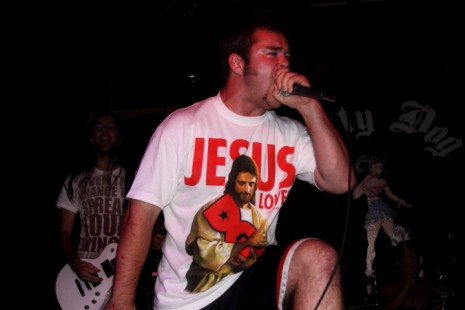 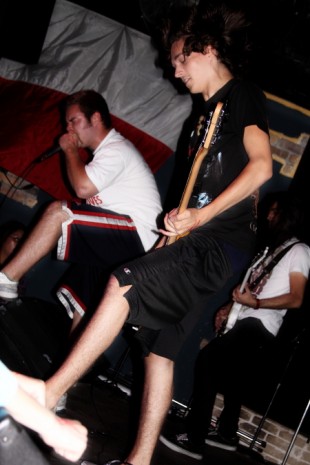 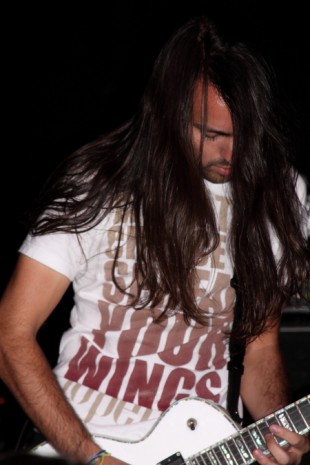