New Music: Kings and Daughters’ ‘The Rampant: A Sung Farewell’ 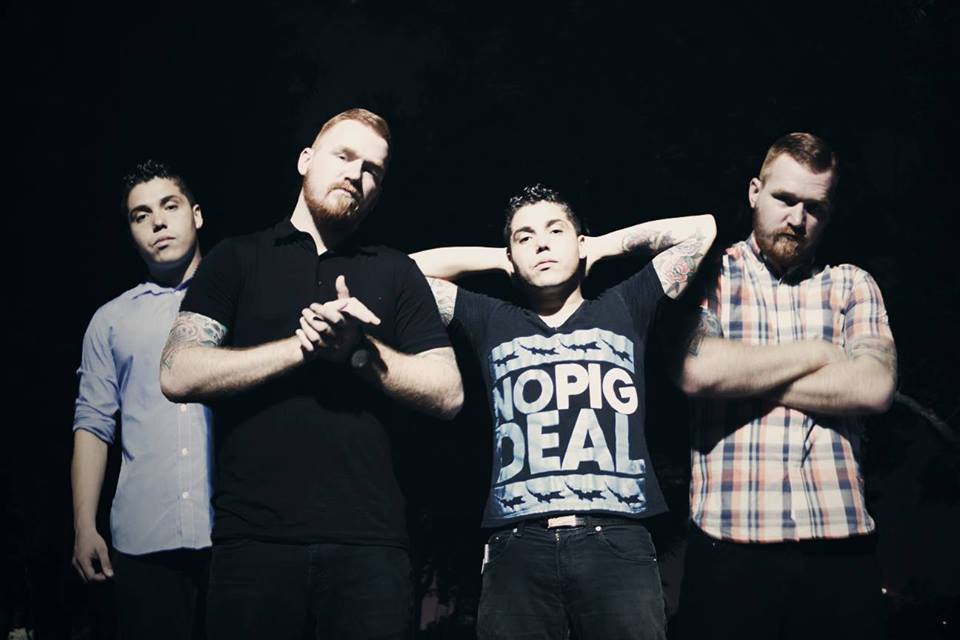 Kings and Daughters is a new project from ex-Before There Was Rosalyn singer Carlos Salazar. They premiered their first single today, “The Rampant: A Sung Farewell.” Salazar had to say about the meaning behind the song:

On August 4, 2012, my best friend for the better part of a decade died of a drug overdose outside of a Houston, TX hotel room. He was 27 years old. He died alone, and left behind a pregnant fiancée that would give birth to a baby boy that will never know the warmth of his father’s embrace. It’s been a year, and I’m still at a loss for words. This first Kings and Daughters song is a tribute to one of the best men I’ve ever known, despite all of the personal demons that kept him at war with himself. He was the most caring friend I ever had. No words could say enough, but (this is my) feeble attempt to say goodbye. I’ll always miss you. In memory of Patrick Wayne McCracken. You were my boy blue.