One of the premiere festivals in the country, Louder than Life has announced the Prince of Darkness as their 2017 headliner. Ozzy Osbourne, along with the supergroup Prophets of Rage (featuring members of Rage Against the Machine, Public Enemy and Cypress Hill with members Tom Morello, Tim Commerford, Brad Wilk, Chuck D, B-Real, and DJ Lord), Incubus, Five Finger Death Punch, and Rob Zombie are slated to close out respective nights at the Kentucky-based festival. (See below for a full list of acts.) 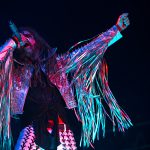 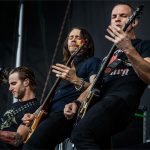 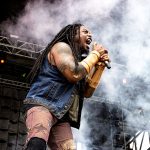 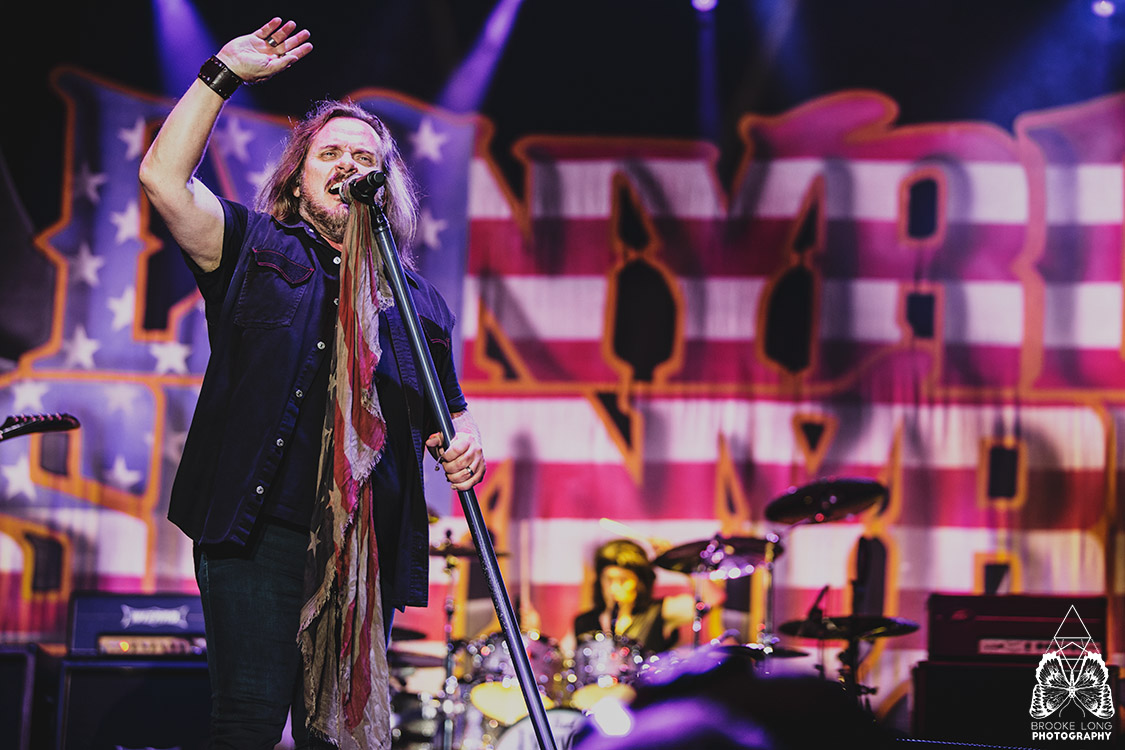 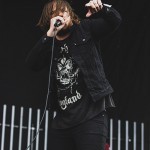 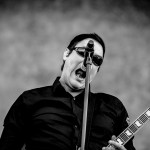 Danny Wimmer, founder of festival producer Danny Wimmer Presents spoke about the closer via press release. “Tom, Tim, and Brad from Rage Against The Machine, along with Chuck D and DJ Lord from Public Enemy and B-Real of Cypress Hill, playing the hits that made Rage one of the most iconic bands in history is a special thing to see.”

“I’m excited to have Prophets of Rage close out the festival. After seeing them in a small setting in LA, I couldn’t wait to get them added to our festivals this fall.”

Other announced acts include Halestorm, Gojira, The Pretty Reckless, In This Moment, Eagles of Death Metal, Thrice, Hollywood Undead, Of Mice and Men, Steel Panther, Falling In Reverse, Sleeping With Sirens, Nothing More, Beartooth, Starset, We Came As Romans, Lacuna Coil, Miss May I, Radkey, Bleeker, While She Sleeps, Greta Van Fleet, Fire from the Gods, ’68, Badflower, He Is Legend, Black Map, DED, Through Fire, Palisades, and BITERS.

The event will also host gourmet man food alongside Bourbon World, a tribute to the state’s long-standing bourbon tradition. Tickets can be purchased through the Louder than Life website. Access to the whole weekend costs less than $100. 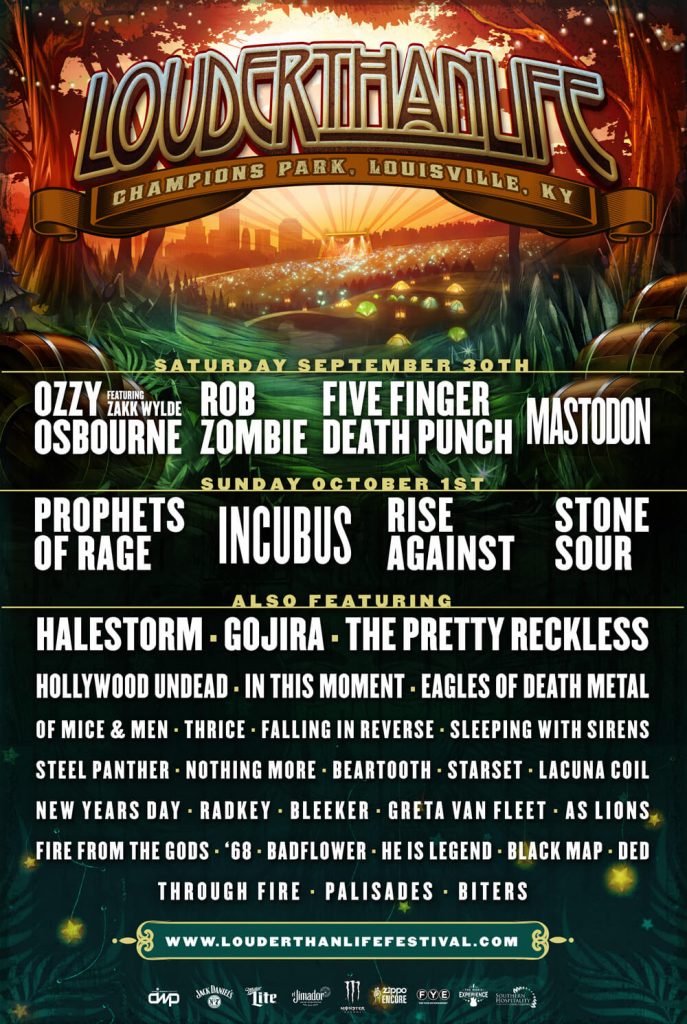