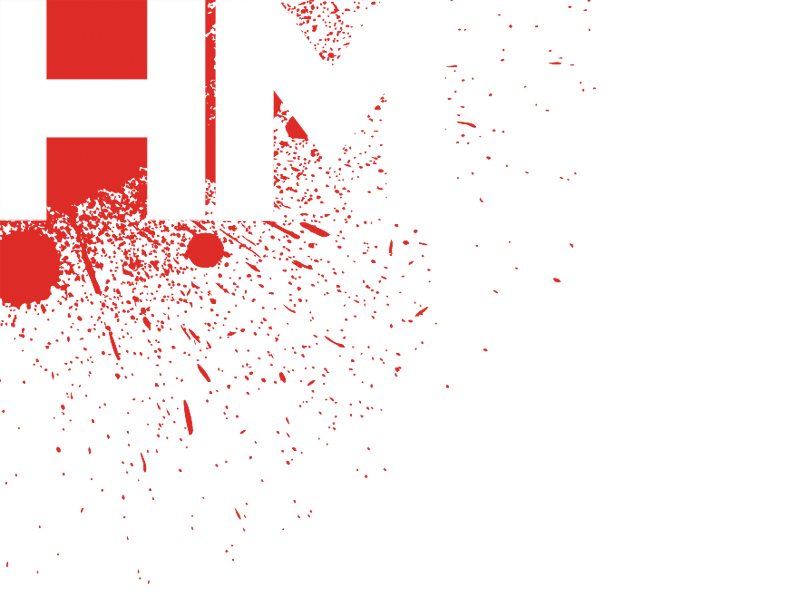 Okay, this is not an exhaustive list (of bands of interest to HM readers), but after a few glances over the showcase listings, here’s what I’ve come up with and we heartily recommend seeing this week… Print this out and carry it with you.

Thursday, March 17
8:15pm Castanets at Emo’s Jr
8:45pm O’Brother at Lamberts
10:45pm The Rocketboys at Lamberts
12am at Cold War Kids at Lustre Pearl
1am J. Roddy Walston and the Business at Soho Lounge

Sunday, March 20
Get some sleep…unless you like BBQ and softball. All registrants hang out for that on Sundays at SXSW. There’s very few showcases of note going on (usually)…

For a list of venues, locations, etc, go to sxsw.com