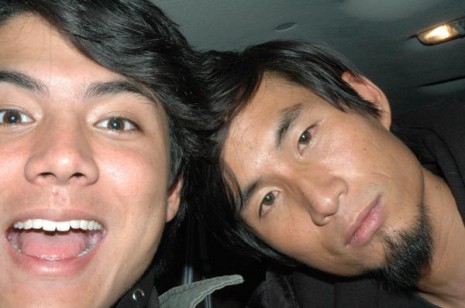 Travel II further showcases the compelling Future of Forestry blend of contemplative lyrics with uncommonly creative, melody-rich alternative rock performances, this time adding standout World Music percussion flourishes on cuts like “Hills of Indigo Blue” and “So Close So Far.” The travel concept resounds with European-flavored sing-song immediacy on “Set Your Sails” and the harder biting “Holiday.” Other tunes include “Slow Your Breath Down” and “Someday.”

Future of Forestry took its name from a C. S. Lewis poem and released the debut album Twilight in 2007. Songs from that project were featured on Oprah’s Big Give and ABC Family Channel’s Wildfire.”

Attached is an MP3 of the first track off the album. Feel free to pass around the song, offer if as a download and spread it however you wish. You can listen to the full record at the Widget link below.

[Left-click to listen to song. Right-click to download song link below]: