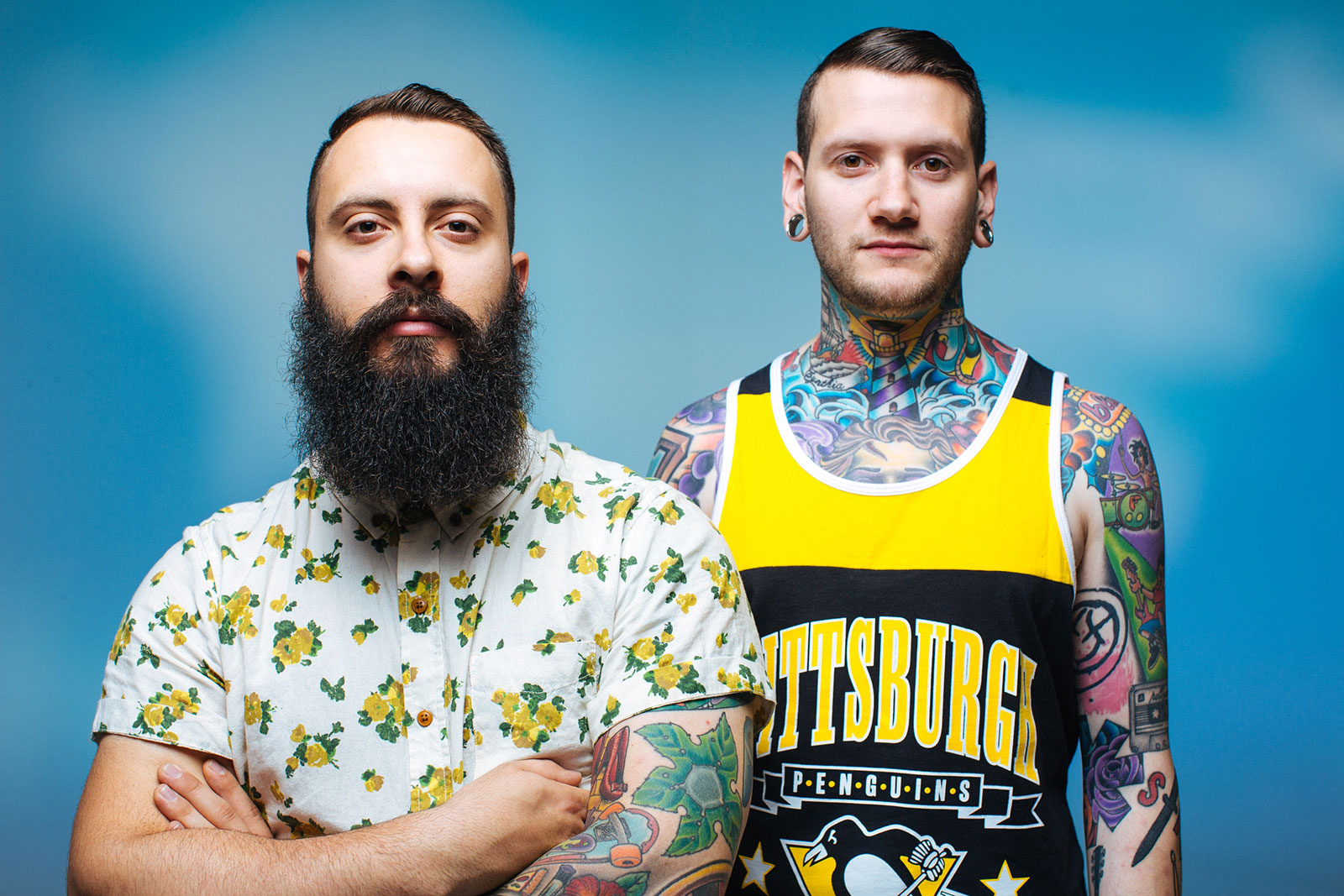 As It Is, Mercies, The Relapse Symphony, This Wild Life

DTB: Your Not Top Ten Moment

Most of the time, especially when no one’s looking, we’re all awesome. Except when the lights come on and an otherwise well put together show immediately disintegrates into chaos. This month, Digital Tour Bus reports on exactly those times 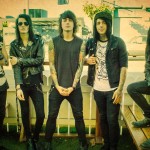 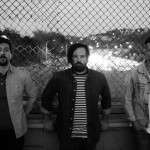 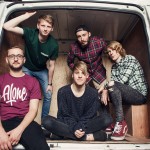 “I have no awareness of what’s around me while I’m on stage, so I tend to trip a lot. Specifically, the area directly behind me is the troublesome area. At a show on our last U.K. tour, I literally backed up off the stage and fell off. Surprisingly, we kept the song going, but my ego has never healed. I can’t remember the particular city or venue, but we were on tour with our buddy Rob Lynch from London. I’m sure next time we play there someone will remind me.”

“I remember it like it was yesterday, and I’ll probably never forget. To set the scene for you, we were at the House Of Blues in Chicago. We were on a little bit of a strange tour for us, (on a run) with Blood On The Dance Floor. It was also our first full-length tour as a band, and we were having a blast. Of course, we weren’t in the venue twenty minutes before being busted by security for having our own whiskey bottle in the dressing room. Fast forward to show time. There are about a thousand kids waiting to see a band take the stage. I’m already thrilled because of the awesome venue and the booze I snuck in my stomach. The fact that we were about to play to that many people was overwhelming. With my adrenaline skyrocketing, I bolted out onto the stage halfway through our intro, ready to rock that fcker to the ground. I snatched my mic and threw my foot up on the ego-riser (as usual) to start our first tune — only to find that the crotch of my favorite jeans had exploded. To add to the sheer embarrassment, guess who didn’t wear underwear that day? First song, first verse, there I was: in front of a thousand eager kids with no crotch left to my pants and nothing to cover what was underneath. I did my damnedest to make sure the crowd didn’t get more than they bargained for through the rest of our 30-minute set. A couple of songs later, I made a joke about the incident and My bandmates laughed — three out of four of them revealed to have torn-out crotches, too. Only — they were smart and wore undies.”

“Rewind to February 2015 in Dessau, Germany. We were all getting ready to hit the stage to play a show on a coheadlining tour with Trophy Eyes. We were fortunate enough to have a lavish amount of alcohol with a not so lavish amount of self-restraint. We drank most of it. This resulted in a blurred line of communication when starting the set and an inability to follow or understand the count in. (Guitarist and vocalist) Ben wasn’t ready — our videographer was attaching a GoPro to his mic — but the count still went ahead and (our vocalist) Patty ended up starting a capella — with everyone else laughing. We had to start the set again. It was the height of professionalism.”

“Deep into our summer tour, back in 2012, we were playing a dive bar called Lion’s Lair in Denver, CO. The band playing before us was nearing the end of their set when some deranged guy stormed into the bar. There was a lot of commotion and confusion; so much so the band stopped playing and the bar went dead silent. Someone yelled, ‘He’s got a broken bottle!’ Instantly, another guy came forward holding a broomstick and shouting, “No fcking way, man! No fcking way.” After pinning the crazy dude up against the wall, the guy with the broom grabbed him by his puffy winter coat and dragged him out of the bar. Feathers were flying everywhere as people looked on, dumbstruck. Once the crazy guy was outside, the other guy with the broom just basically beat the crap out of him until the cops came. Needless to say, it didn’t put the crowd in the best of moods for us to then take the stage.”

Your Not Top Ten Moment was posted on April 17, 2015 for HM Magazine and authored by Joshua Weidling.