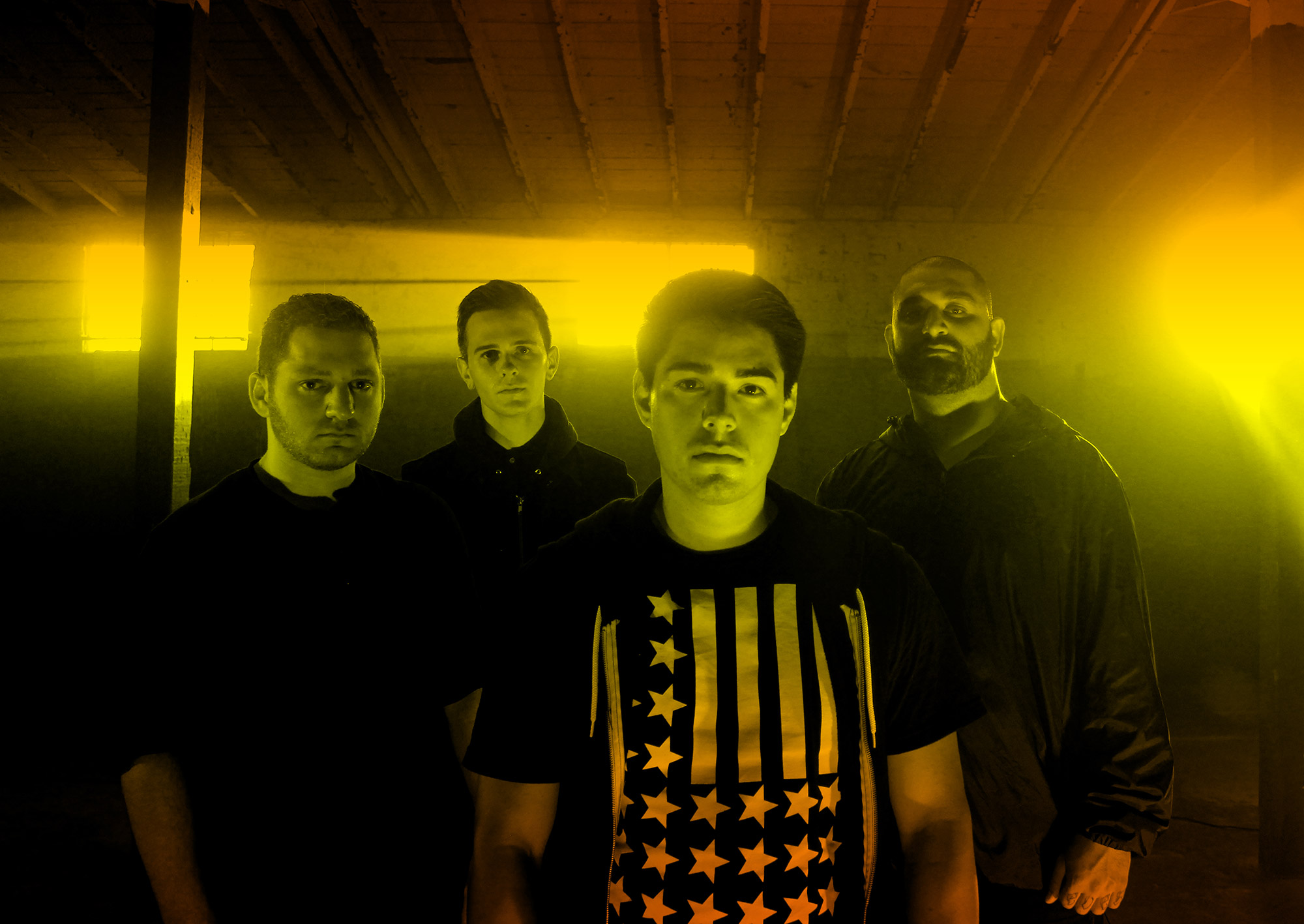 On Dec. 26, Watchers and Hunters will release Cruel World. When the record was coming together, when did you know this would be the title, and how did it play a role in shaping the album?
Actually, funny story. I had no idea what the record was going to be called, even after we left the studio. Brook (Reeves) from Impeding Doom came by after we finished the record to do some guest vocals on a track, and his lyrics were “cruel world reviling in the devils eyes.” The second I heard him say “cruel world,” I knew that’s what the name of the record was going to be. The record is dark and has a lot of dark lyrics talking about the corruption of the world, so it fit perfectly.

How did this translate over to your lyrics?
The lyrics I wrote for this album are a lot different then the lyrics from our EP, Hope. I felt led to write about the state of humanity and the way that people are living today. The selfishness people have to the questioning of death. I wanted to write lyrics that would make people really think about and question what they believed in.

How did you link up with Impending Doom’s vocalist, Brook Reeves?
We recorded our album with Andrew Glover (Winds of Plague) at Sound Temple Studio in Rancho Cucamonga, CA. Andrew was awesome to work with and is friends with Brook, and we dreamed of having him on our record. We told Andrew and one thing led to another. He said Brook was coming to the studio when he had free time to do a guest spot. We owe Andrew big time still (laughs).

On an off day, where’s the first place we would find Watchers and Hunters?
On an off day, you can find Kevin (guitarist) and myself at his house playing “NHL 2014″ and drinking frappes from McDonald’s (laughs). Will (bass) lives in Las Vegas and works a ton, so he’s either working or making beats for some of his hip-hop projects. Ryan (drums) is usually working or with Kevin and I. Our guitar player, Sam, is with his wife. On Sundays after church, though, you find us at Sam’s house watching football and eating amazing food. Sam’s parents are the best cooks in the world.

Watchers and Hunters was posted on December 7, 2013 for HM Magazine and authored by David Stagg.