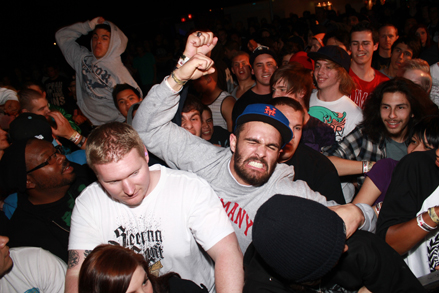 Eleven years ago in April of 2000 Jason Dunn of Facedown Records had the label’s first ever Facedown Fest. Ten Fests, two venues, and sixty-three band later… 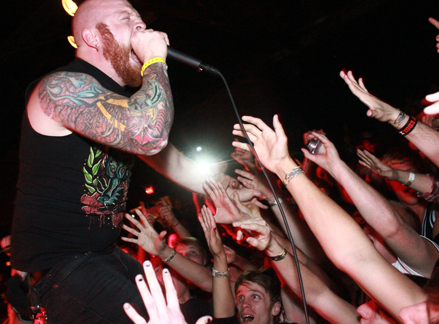 Facedown Records are a force to be reckoned with. Facedown Fest has been a place where the Facedown fam and Strike First clan have their first show in California. Bands like Clear Convictions, Hope For The Dying, The Burial, and Messengers. Bands have also made it their farewell show, like xDisciplex A.D, Seventh Star, xDeathstarx, and this year Call To Preserve. Facedown Fest has always been a showcase of the talent, hard work, and family of the bands and the staff of Facedown Records. 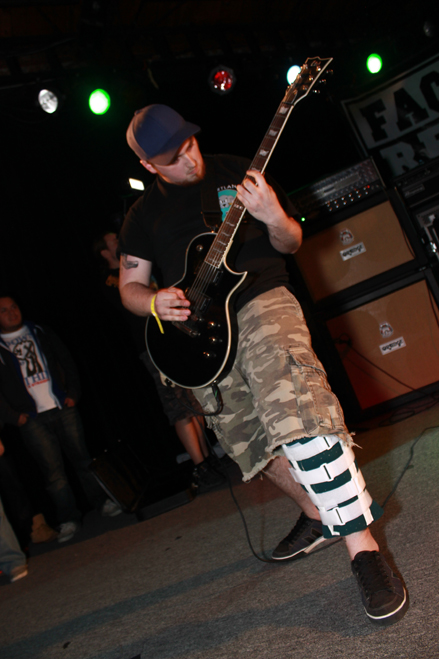 Our new home state favorite Messengers opened the whole fest., and they showed California that Texas Spirit-filled hardcore is alive and well. They fit their whole EP Anthems minus the instrumental track (“Domicile”) plus two cover songs (one being N.I.V’s “My Beliefs”) into their twenty-five minute set. They where well received by fans and family. 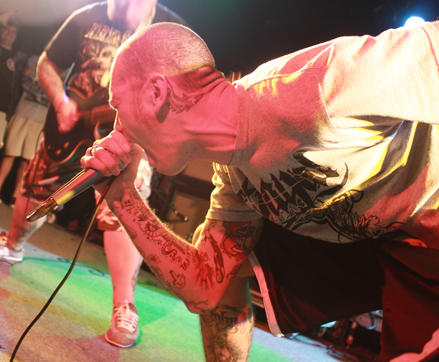 Making their first Facedown Fest appearance like many bands this year … all the way from Middle Earth (aka New Zealand) Saving Grace took the stage by storm with mordorcore style of metal and hardcore. 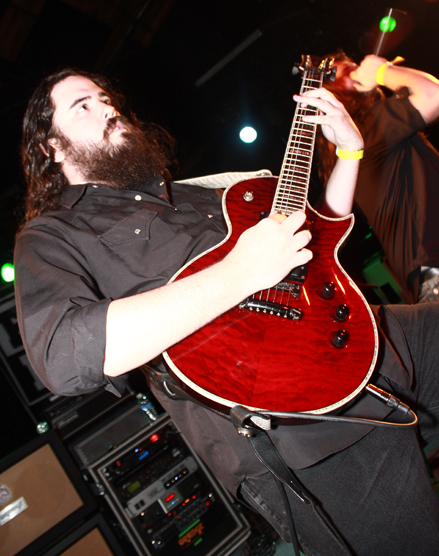 Hope For The Dying played three new songs off their new record Dissimulation, and nailed everyone of them. 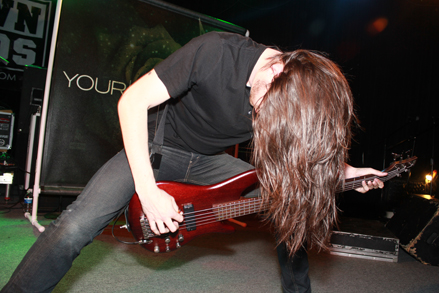 I was stoked see Your Memorial finally. Seeing songs of Atonement live is amazing. 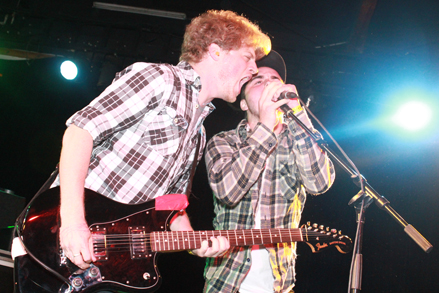 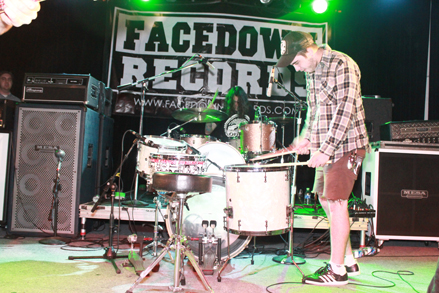 I could take the rest of this report and tell you the wonders of My Epic. Playing mostly songs off of their highly acclaimed record Yet. They were a breath of fresh air, and a great break from the metal and hardcore. Plea’s drummer Aaron Eckerman helped give the song “Untitled” some extra heavyness. 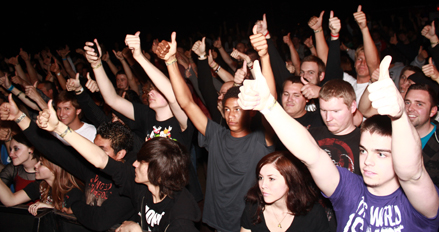 I just became a fan of Onward To Olympas with their newest record, and they did not disappoint live. 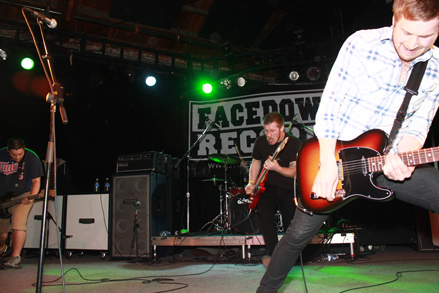 Hands is one of my favorite bands on the label. I only get to see them a few times a year, so seeing them at Facedown Fest was very special to me. They debuted a  new song called “Water” off their record Give Me Rest that is out now. 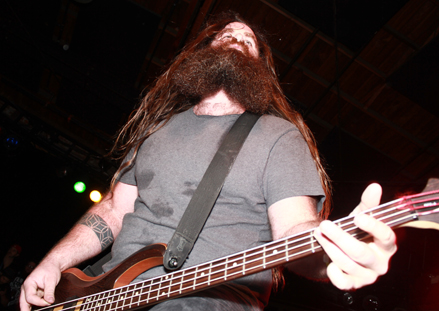 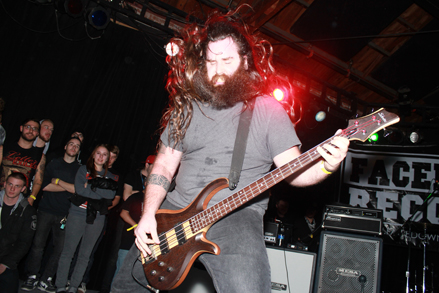 It was one big party for Plea as singer Andy told family and friends they where going to re-sign with Facedown. 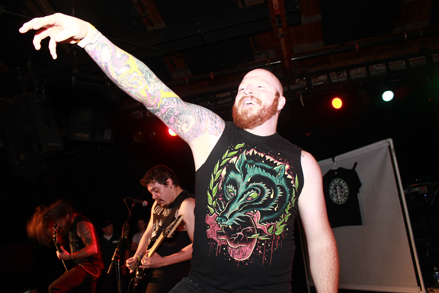 I did not know the extent of War of Ages funny side till I saw their Starbucks mock-up shirt taped to the back of Your Memorial’s scrims. Opening with the title track of their latest record Eternal, War of Ages laid down all the hits ending their set with the crowd favorite “All Consuming Fire.” 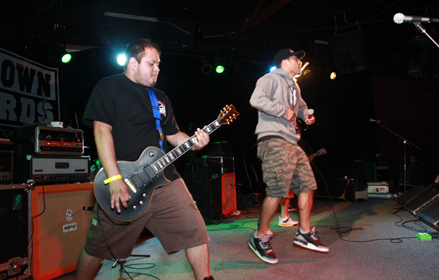 With a sold-out night two newest members to the Strike First clan Dynasty started the fest off right with prayer and a hip hop intro. These boys showed us that they are keeping the origins of Facedown beginnings alive. 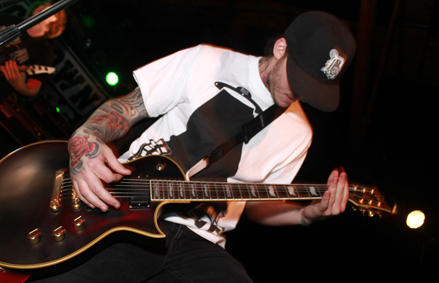 I was put in my place as Gideon showed us why they are sitting at the big boys table. 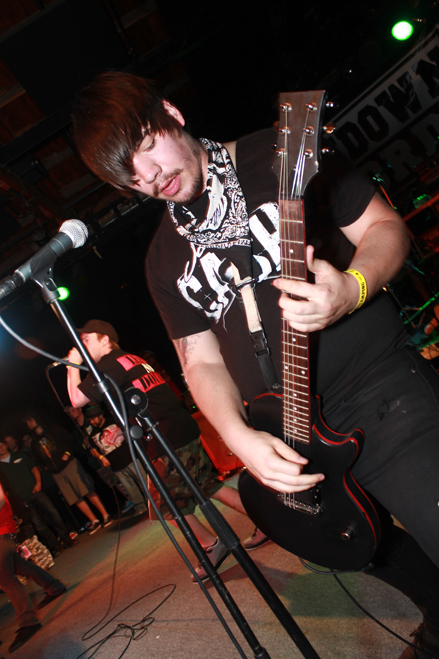 It was the first time Take It Back! played Cali with their new new singer Keevan. Like always, I teared up watching this passionate performance.

Like My Epic A Hope For Home was a nice break from the heavyness. I was stoked to finally see their new song song “Firewind” live. 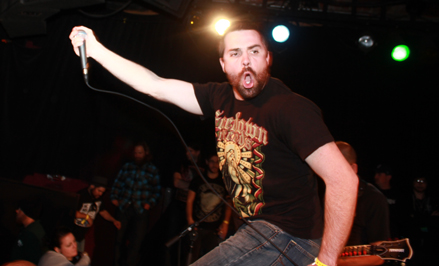 The band that helped get Facedown their street cred Overcome reminded us of what we miss from this new generation of metalcore,a raw passionate live show. 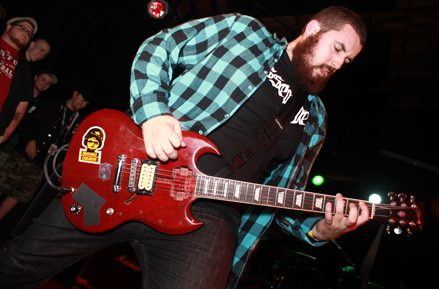 It was a fond farewell to Call To Preserve. Playing songs from all three albums. It was a great way to end their fourth Facedown Fest. 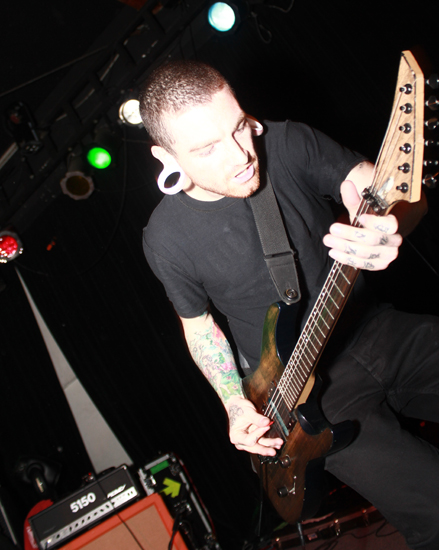 Seeing ITMOL co-headline and only being on the label for two years was crazy. 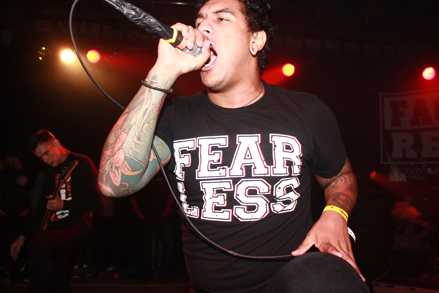 It was a mind blowing sight to see eight hundred plus For Today fans chant in unison “Oh take your flame ignite the world” before any music had been played. It is true that, if you are faithful with the little, you will be ruler over many things. For Today is a great example of that. From being at the kids table three years ago to being able to carve the turkey at Christmas dinner. For Today announced  that 2011 was their last Facedown fest. They are not breaking up. Just moving on up to the east side. 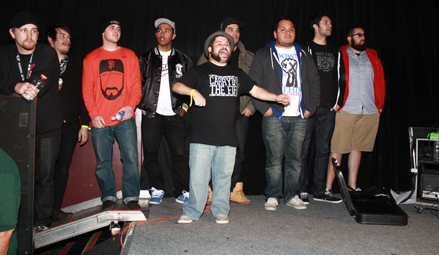