Blood & Ink Records’ Withered Bones has released the second single, “Shallow Roots,” from their debut album. The video, which originally premiered on AltPress, was shot by Thomas Helvenstine Visuals. The song comes from their December release, a nine-track, 30 minute album called For the Ones I Love.

Vocalist Ross Ullrich spoke about the song via press release:

“Some wounds take longer to heal than others, but we are at a stage in life where we won’t always have time to fully recover before facing another let down. This song is to remind anyone who has faced death, abandonment or insecurity to stay strong. Things will fall apart, and that’s okay.”

Withered Bones will hit the road in April with Castaway for a quick West Coast run on the No Comfort Tour. 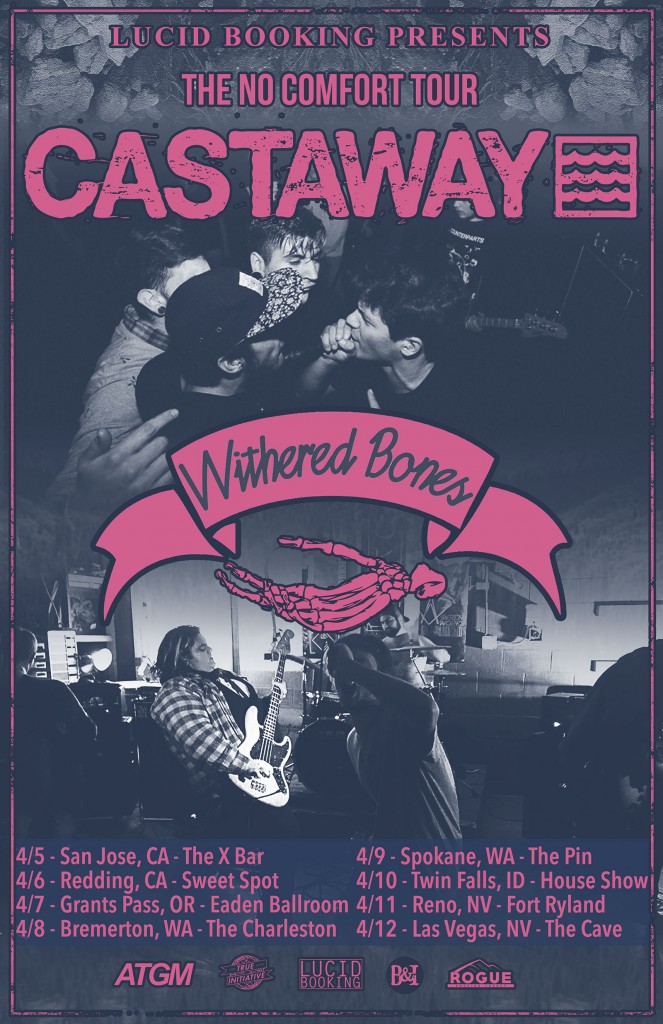