Perma, the married duo of Max Bemis (Say Anything) and Sherri DuPree-Bemis (Eisley), have premiered their latest Bonnie-and-Clyde-inspired music video for “Little Light” over on AltPress.com. “I’m really proud to have made a music video that is both uplifting and also a bit silly,” shares Bemis. “We had a great time filming it with Max Moore and are so excited to share ‘Little Light’ with everyone!”

Perma also announced upcoming release of a digital deluxe edition of their debut album, Two of a Crime, on April 15 through Rory Records. The digital deluxe edition will include four new tracks and three live songs from their live performance at Pandora’s headquarters. Perma finished up a cross-country U.S. tour across and will take a short break while Eisley heads out on a Spring tour with Merriment. Say Anything will announce new tour dates next month. 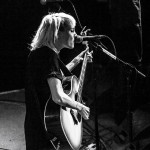 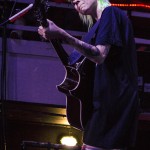 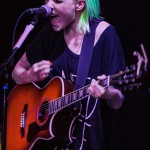 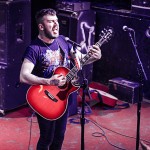 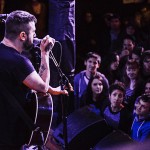 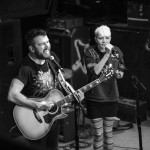