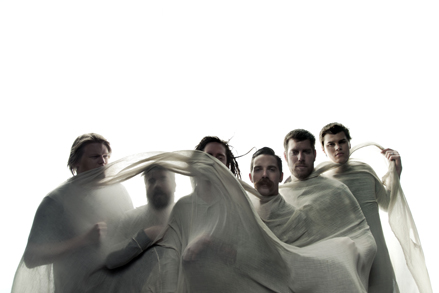 On September 22nd, in Ventura, California, Underoath played at the Ventura Theater. The openers were This Is Hell, The Chariot and Comeback Kid.

This is Hell wasn’t great. The members of the band were the only ones into their music.

The Chariot was amazing. The entire crowd was stoked to see them even before they went on stage. They did a great job.

Comeback Kid was OK but The Chariot is a hard act to follow so people were not as excited.

Then Underoath came onstage and it was freaking beautiful! Everyone was singing and dancing. Spencer was amazing. I’ve never seen someone get so into their own music. It was a really great show all together. I’ll never forget it.