Post-hardcore bands Convictions and Eleutheria (photo below) have announced a co-headlining tour around the South. The Ohio-based Convictions, a self-proclaimed aggressive worship band, is coming off a successful 2014 touring season which prepared the way for their EP, Hallowed Spirit / Violent Divide, which debuted at No. 6 on the iTunes Metal Charts this year. Eleutheria is a post-hardcore band from Memphis, TN whose second album, Taken at the Flood, was released in early May. (If you’re curious, Eleutheria is an ancient Greek wording which can be translated as “freedom” or “liberty.”) 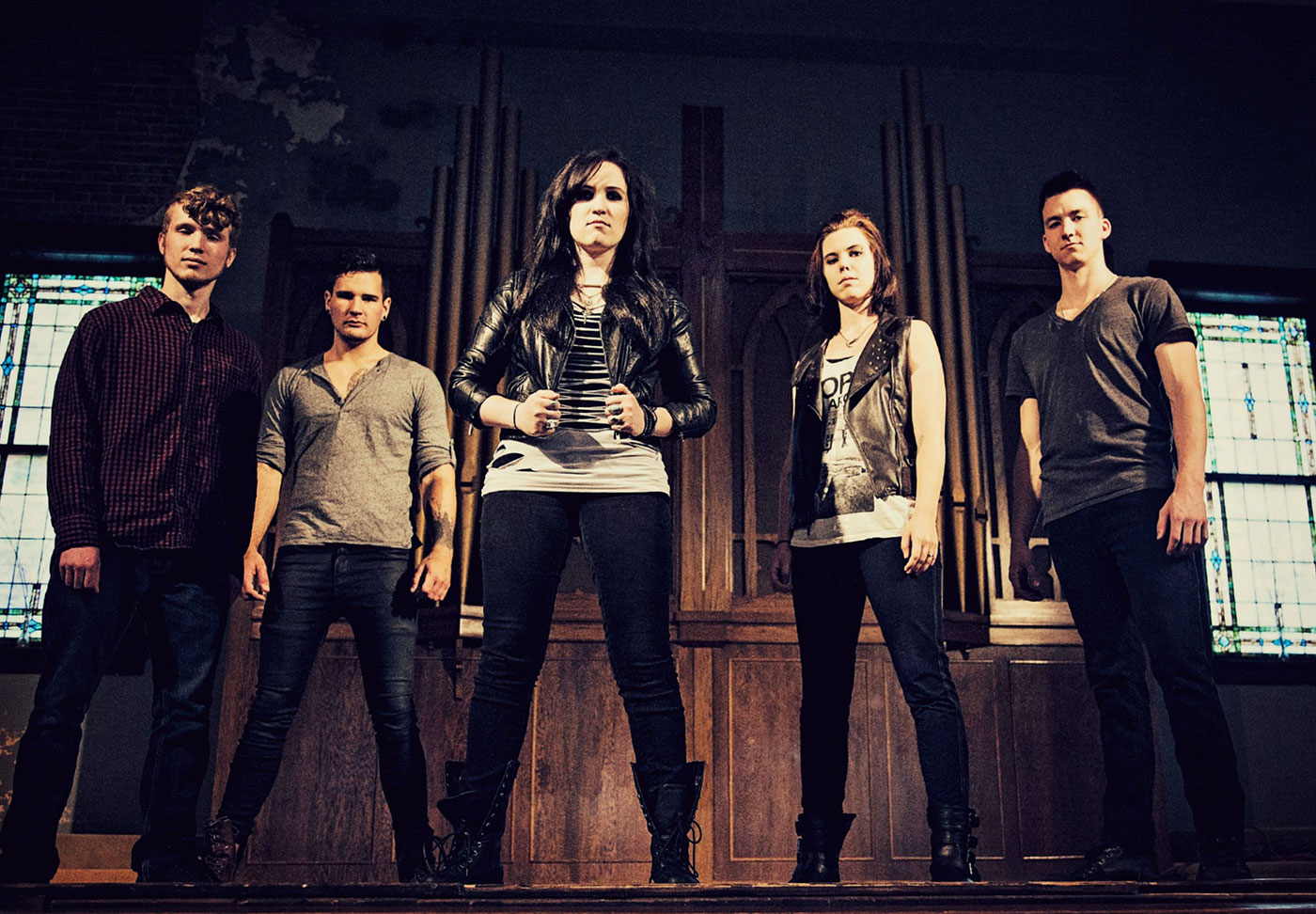 Check out the dates, and support some live music. 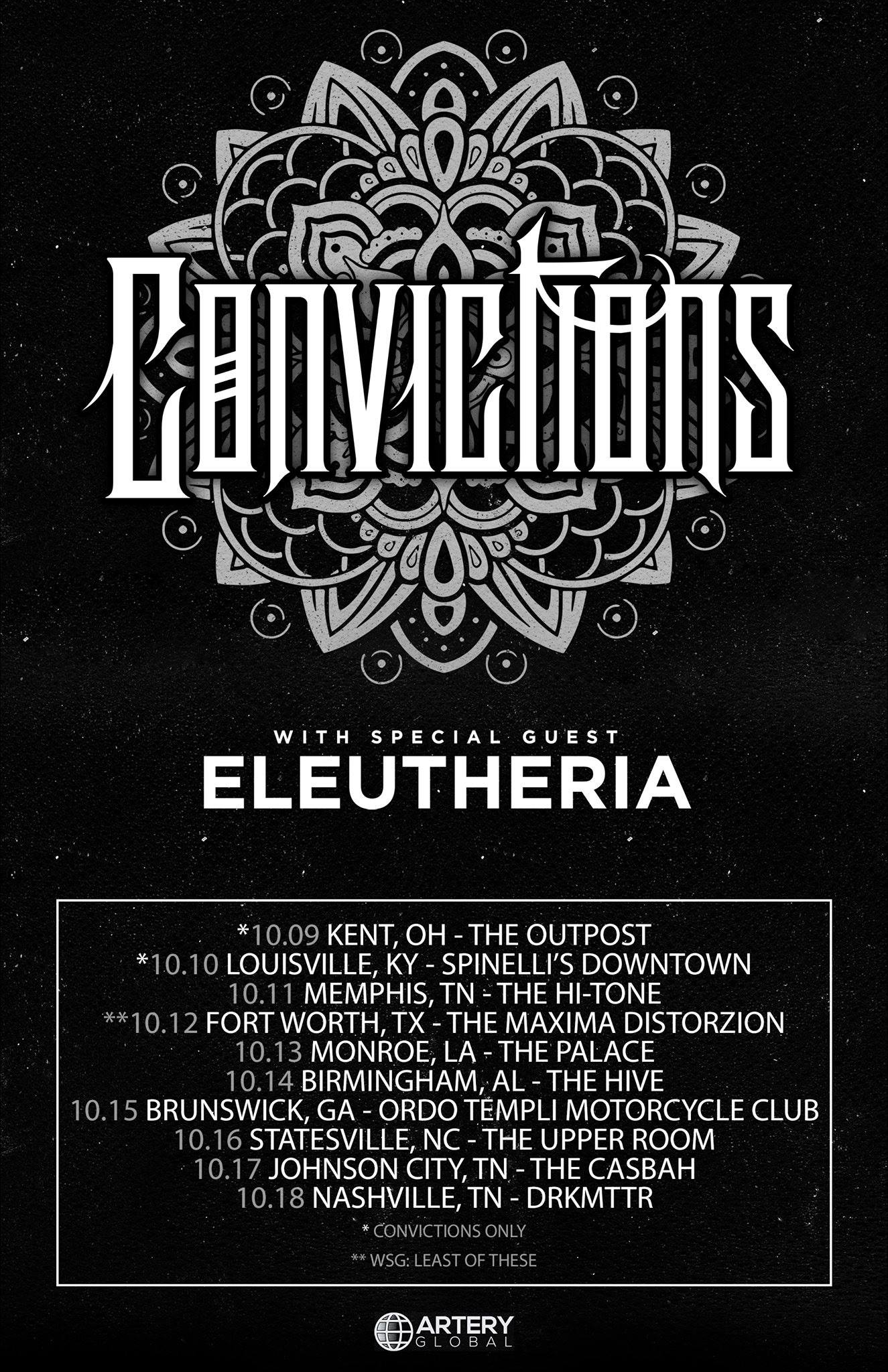