These Hearts Have An Elephant In The Room

Fargo, North Dakota’s THESE HEARTS have an unmistakable, larger than life presence heavily rooted from an eagerness to inspire. They’re excited to release their first digital EP titledElephant In The Room, out September 4, 2012.

THESE HEARTS will be on tour starting September 7 through September 29 throughout the US with Broadway Us and From Outside. If you’d like to see them perform LIVE at one of their upcoming shows I’d be more than happy to accommodate review tickets. Tour dates below.

Watch their new music video “Denial Is Not Just A River In Egypt” here. 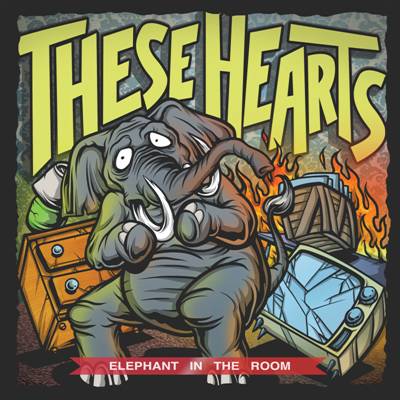 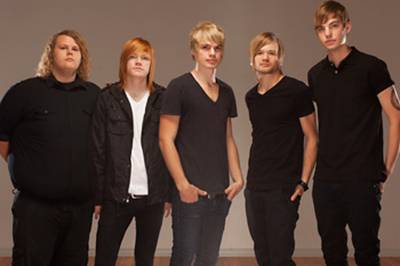 For more information on THESE HEARTS:

THESE HEARTS w/ Broadway US, From Outside