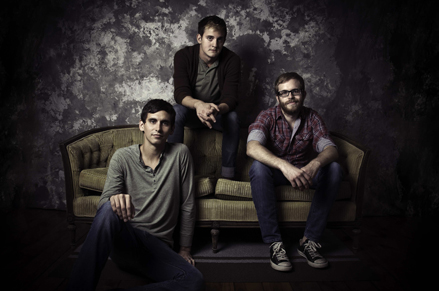 The Great Transparency (Razzbarry) is releasing the much-anticipated music video for their #1 hit single “Rebuild Your Love” on February 10th. “Rebuild Your Love,” the title track for their EP, spent over 20 weeks on the Christian Rock Billboard Charts. The concept of the video emerged in the early stages of writing the chart-topping single, and after the radio success that the song received, video producer Andy Robinson was able to take TGT’s vision and run with it.