Sheridan breaking out of Colorado 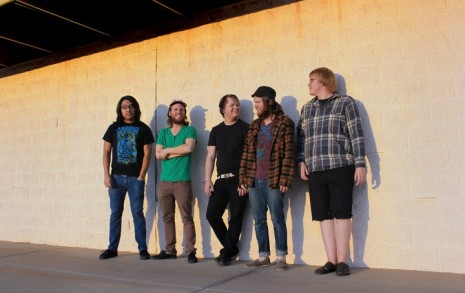 Reigning from the Mile High City is Denver, Colorado’s post-hardcore band, SHERIDAN; the band just self-released their new 5-track EP, Of Which We Fall, in March. Sheridan have been a popular mainstay in the Colorado music scene for over 4 years and continue to pack out venues like The Black Sheep, The Marquis Theatre, The Atlas, and others all over Colorado. While being one of Colorado’s most established acts, they’ve been booked to open locals shows for touring acts such as: The Classic Crime, Such Gold, Oceana. Fueled with the DIY spirit and passion for music, Sheridan have also self-booked tours in the Midwest and West Coast of the United States, steadily garnering praise from audiences. This summer, they have plans to hit the touring trek again in efforts to expand their audience. Sheridan is for fans of Underoath, Haste The Day, For Today; its heavy music with a faith-based message.