Further Seems Forever announces a trio of shows in the Northeast

Further Seems Forever (shown in an archived photo) will be playing three shows in the Northeast with Young and Heartless and Kids. The band recently wrapped up their first full tour in ten years. Currently, the lineup is Jason Gleason (vocals), Derick Cordoba (guitar), Chad Neptune (bass), and Steven Kleisath (drums). Gleason took over vocals from Chris Carrabba from 2001-2004 and was featured on their breakout hit album, How to Start a Fire. 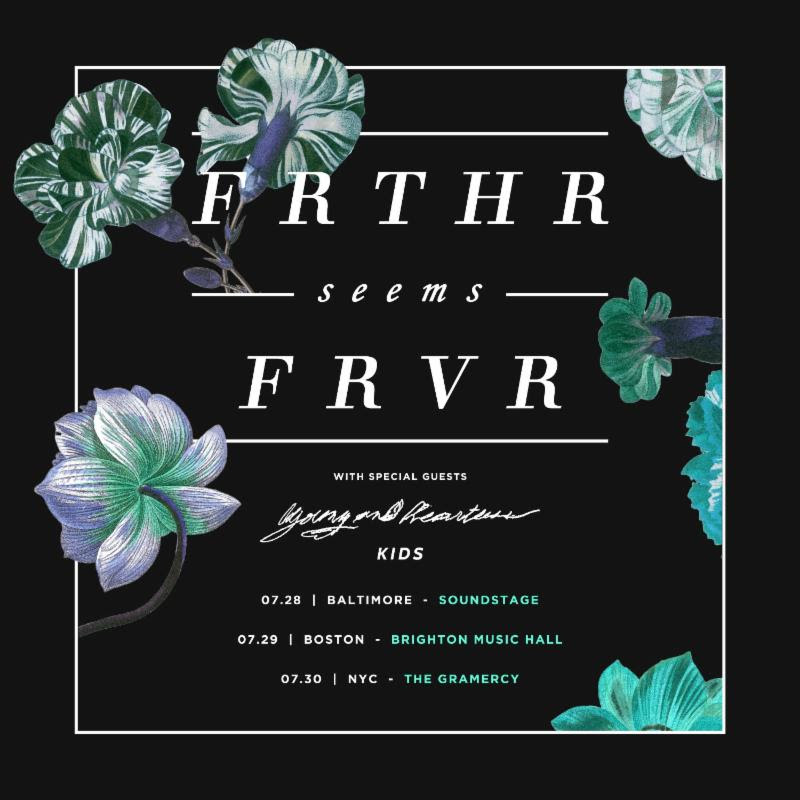 Vocalist Jon Bunch, who was featured on 2004’s record, Hide Nothing, and took over vocals from Gleason, recently passed away.