Six-piece metalcore band Ocean Grid is premiering their new music video for “Battle Tested” today on HM. The Cincinnati, OH-based band are strong champions for helping and inspiring the depressed and raising anxiety awareness. The band is intensely positive, writing in to say, “There’s enough negativity in the world being talked about. We like to focus on and bring light to all the positive aspects of life while letting everyone know that there’s no such thing as a perfect person or situation, but knowing that we are not alone in this journey that you may be dealing with every single day, you’re not alone in this.”

We spoke with vocalist Andrew Isler about the track:

“‘Battle Tested’ is easily one of my personal favorite songs on our EP, The Influence of Monsters, because it’s got such an anthem vibe to it, people can literally scream and sing along to the song with us the entire time. It allows for so much crowd interaction at shows and that is incredibly important to us.”

The song comes from The Influence on Monsters EP, which you can stream in full through our friends over at New Noise Magazine. 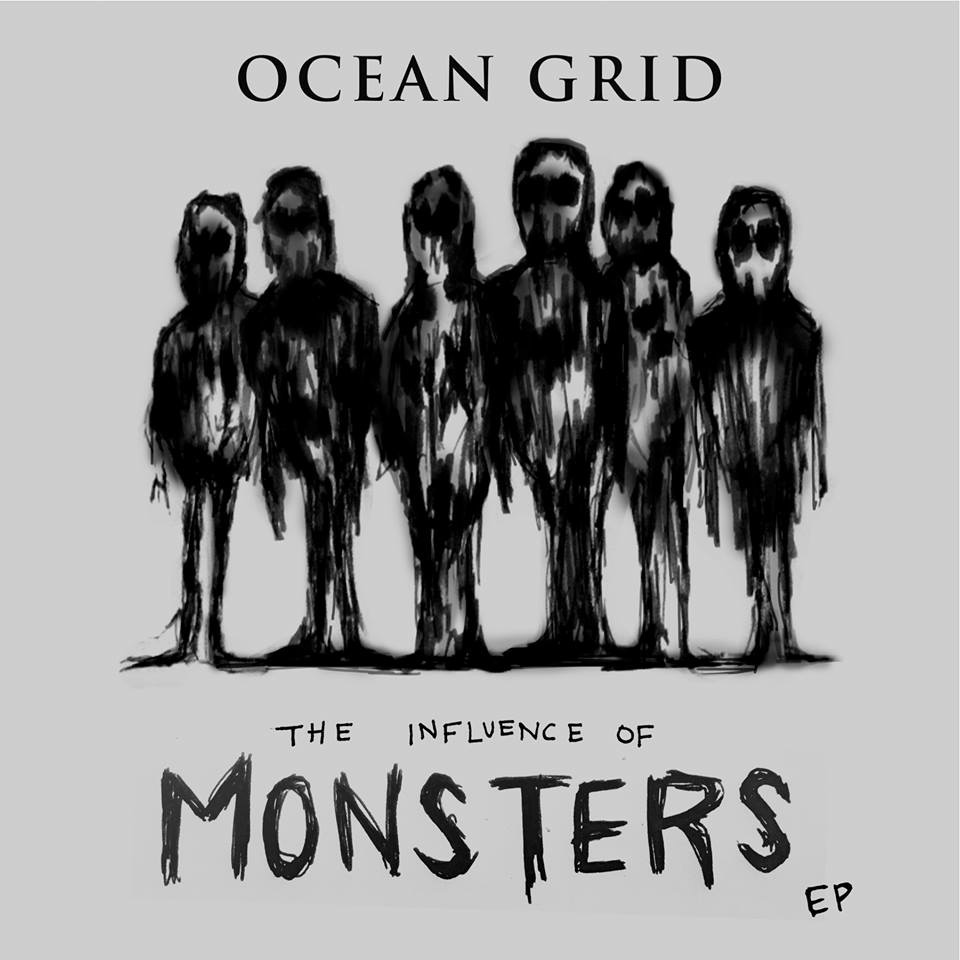 Ocean Grid will be playing Bogart’s Making Waves Showcase on Jan. 23. The band formed on New Year’s Day in 2014. 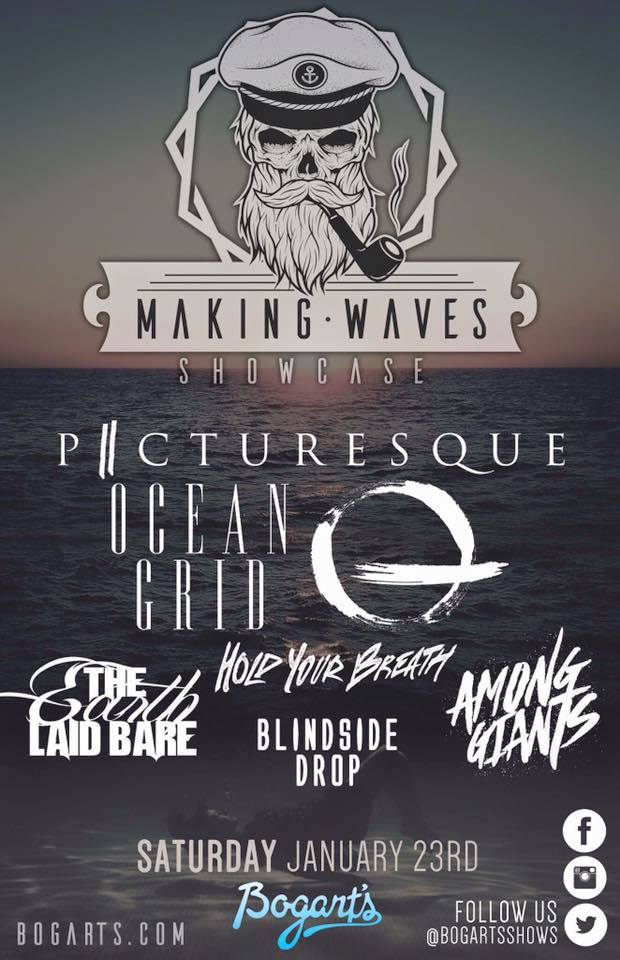