Being as an Ocean to release second studio album this May

We last saw Being as an Ocean recording at Glow in the Dark Studios. Now, we can put a date to paper. The band will release How We Both Wondrously Perish on May 6. According to their Facebook, it will be produced by Matt McClellan. We can only assume the art posted with the Facebook announcement is also the album art, which you can see below. 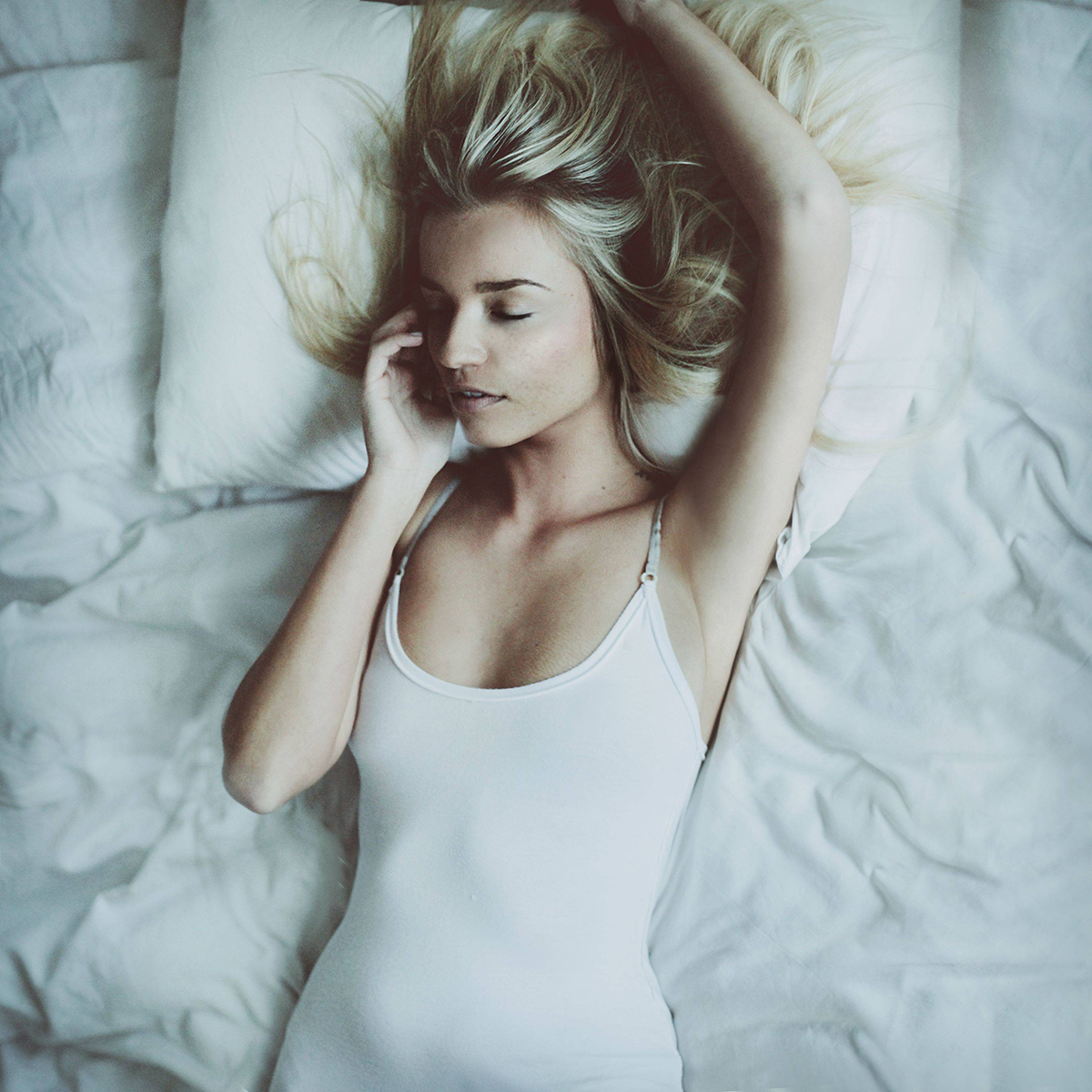