Norma Jean has a new album coming out Sept. 9 from Solid State Records called Polar Similar. Yesterday, they premiered a new song from that album, “Synthetic Sun,” via Revolver Magazine. The album will be the seventh full-length album for the band, their first after returning to the label with which they released their first four. They were previously signed to Razor and Tie Records.

All of the band’s previous releases, except for their debut Bless the Martyr, Kiss the Child, have reached at least number two on the Top Christian Albums chart. Their most recent release was Wrongdoers in 2013. 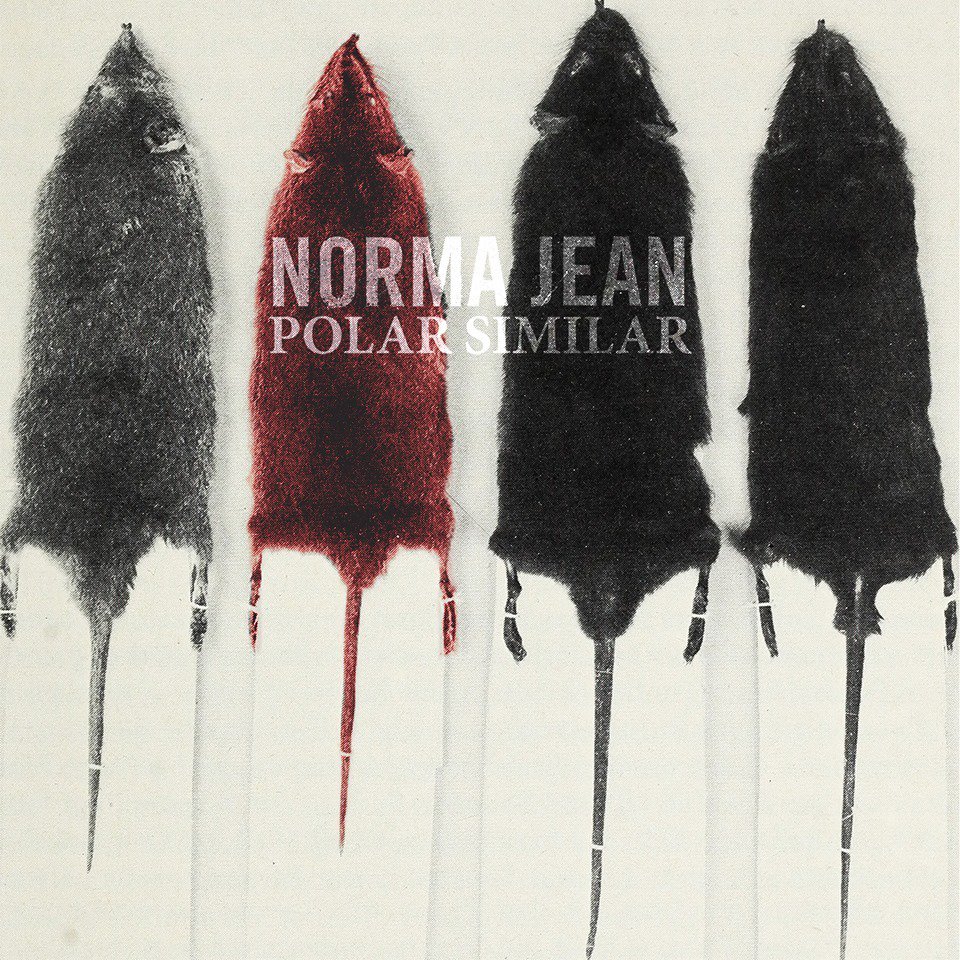