The doomcore boys of Mychildren Mybride have inked a deal with eOne Music / Good Fight Music. The goal, according to the band, is to have a new LP available in 2015. The band last released material in 2012 with their self-titled effort. A release in 2015 would be their fourth full-length release. The previous three were released by Solid State Records. 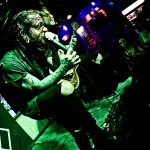 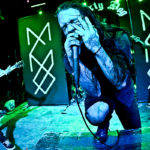 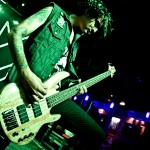 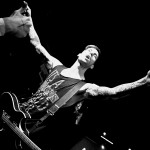 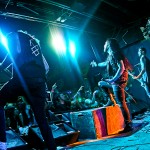 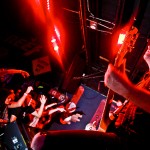 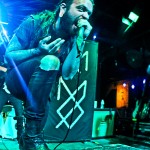 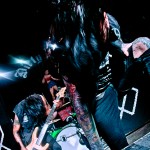 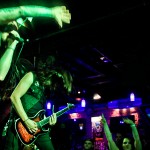 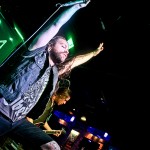