File this one under “heavily anticipated,” Miss May I will be dropping their third studio album on April 29. Rise of the Lion was written in a very interesting manner, as vocalist Levi Benton previously discussed in the band’s behind-the-scenes studio update. During the writing process, Benton gathered the 15 most written-to-the-band-about subjects, and centered his writing around what their fans were dealing with specifically. It results in what Benton calls “their letter back” to the fans.

Immediately following the date, the band will play a handful of major market shows to kick-off the album. Consider yourselves lucky, Northeast! 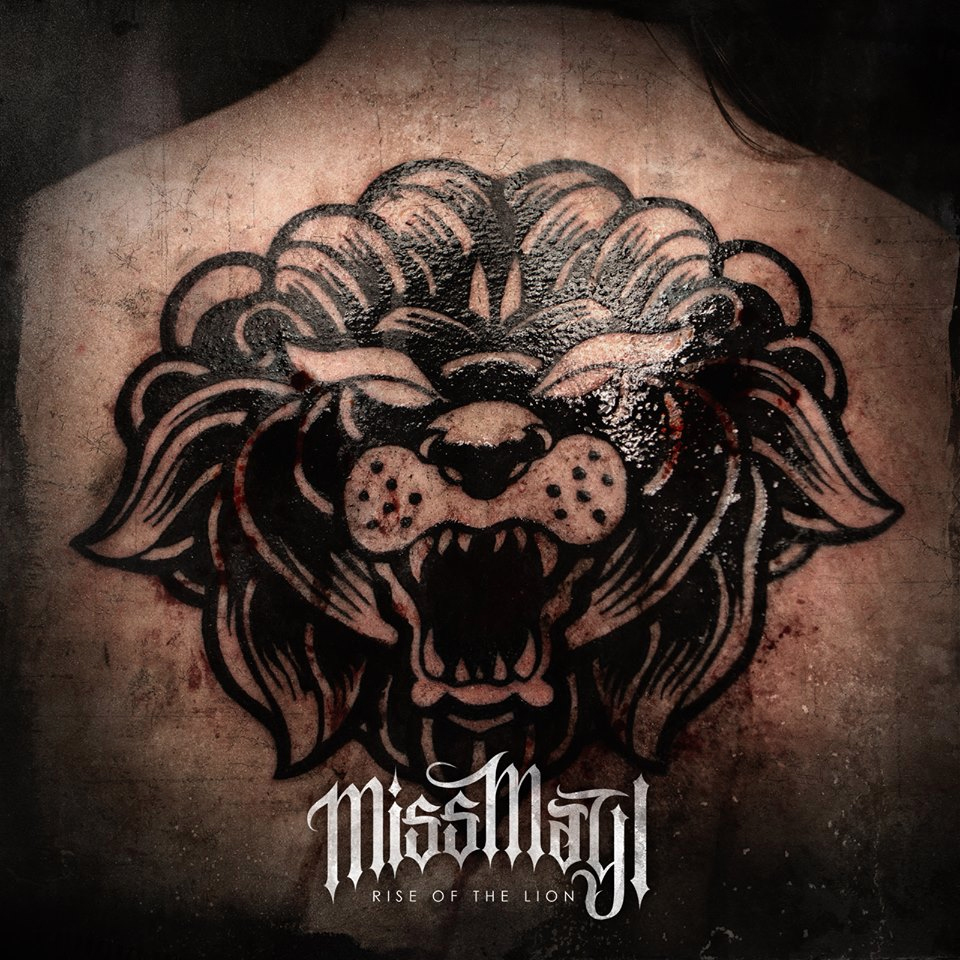