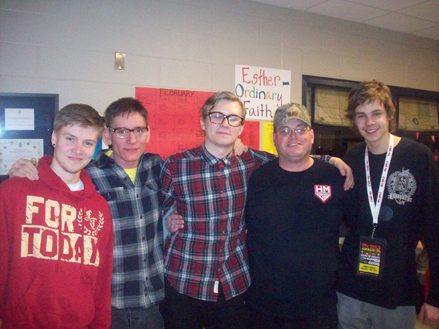 On February 25, 2012  I had the pleasure of attending another concert in the series produced by CJLF LIFE100.3 Barrie in Barrie Ontario Canada. This series have seen the likes of Hawk Nelson, TFK, Manafest and Dizmas preforming. The 20th in the series saw local hardcore band Behold! The City, V.Rose, Manic Drive join headliners House of  Heroes on the stage.
Behold! The City (BTC) took to the stage with a surprisingly great welcome as they are the first ever hardcore band to grace the Air Raid stage. This recently signed band to Red Core Records played a 6 song set from there previous released song lists which included “A Servant’s Heart” and BTC latest release The Vigilant Few which the band recently made a video for. Even with a small equipment issue did phase this young band of about 2yrs and handle it like veterans This up and coming band will be one to watch for in the future as their energy whip the crowd into a frenzy. I have learned that they will enter the studio to record their first album for Red Core Records in April before embarking in a cross Canada tour starting around June 14,2012 which will be followed by some US dates. If you get a chance to catch these guys they are one not to be missed. 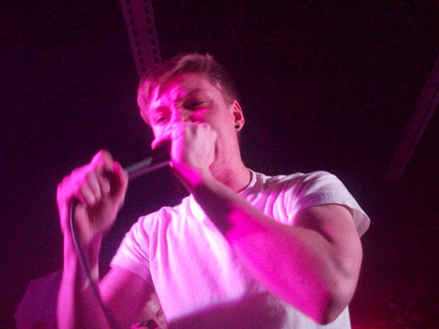 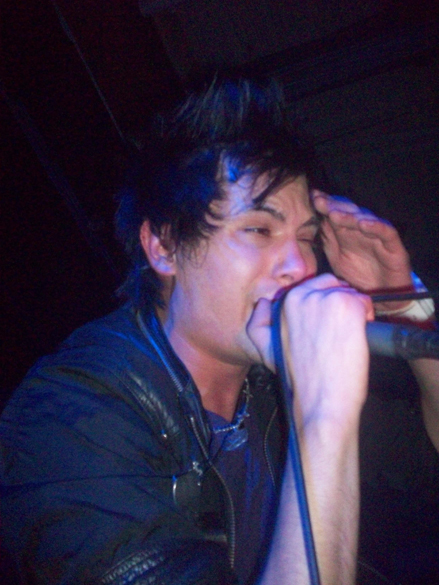 Next to take the stage was V.Rose after BTC and I will leave that at that as I was taught if you did not have anything positive to say then stay silent. After that Mississauga, Ontario’s Manic Drive took to the stage (was a second time for some preforming at Air Raid as they first preformed as One Cross) they played an energized set playing a mixture of old favourites and material from their new CD Epic. they preformed “Music”, “Walls”, new single “Save a Life” and “Halo”. I left the mention to “Halo” to last as Shawn preform the poppish song with a much heavier edge with some hardcore style screaming. The energy they supplied got the crowd back up and ready for the headliners House Of  Heroes. 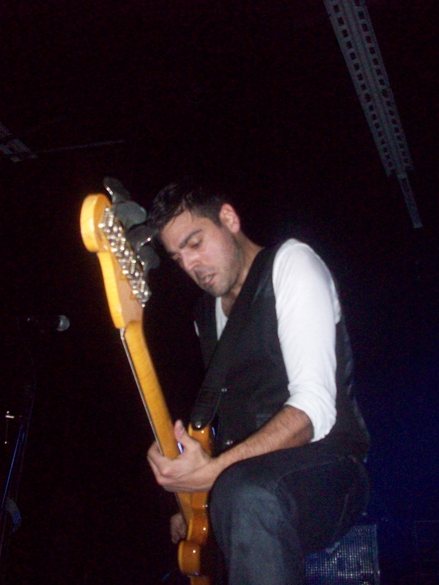 House Of Heroes graced the stage as the shows headliners and did not disappoint anyone with their performance. Tim Skipper and the boys took the the stages playing a set that was well over an hour. The 13 song set included an even split of old/recent favourites mixed with a couple of groupings of new songs from their forthcoming album “Cold Hard Want. The set included songs “Elevator”, “God Save the Foolish Kings” and “So Far Away” from “Suburba”. They also included older Heroes classic such as “In The Valley Of The Dying Sun”, “Serial Sleepers”, and “Code Name Raven” which i have to say is my favourite song of theirs. But the also included 6 songs from the yet released album “Cold Hard Want” which was a real treat to kinda preview this new material. One of the new songs that they played was Out My Way which i think my become a new favourite song and leaves me longing for the release of this album.
The event seem to be another success as every other show has been in this series and this was evident but the large numbers of the crowd hanging back to meet with the bands and lack of willingness to leave.Lets say i am already looking forward to the next offering in this series of concert in Central Ontario Canada