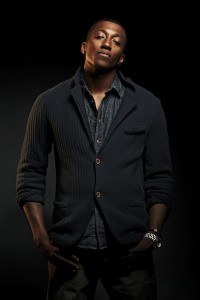 Lecrae is currently streaming the second volume of his Church Clothes mixtape, which you can listen to below. Lecrae is enjoying some serious success with the release. Despite releasing the album free as a download and now as a stream, according to Indie Vision Music: