Metalcore crossovers It Lies Within has announced the release of their upcoming album, Paramount, featuring guest spots from Fit for a King’s Ryan Kirby and The Word Alive’s Telle Smith. The album will hit stores and digital outlets on Jan. 8, 2016 from Luxor Records. The Browning’s Jonny Mcbee also guest spots, but more notably produced the album alongside As They Sleep guitarist Nick Morris. Morris spoke about the album via press release:

“This album was very intriguing to work on. It incorporates so many different styles of metal and EDM. These guys are the next big thing.”

The band is currently on the Fear No Evil tour with My Heart to Fear and The Illustrator. 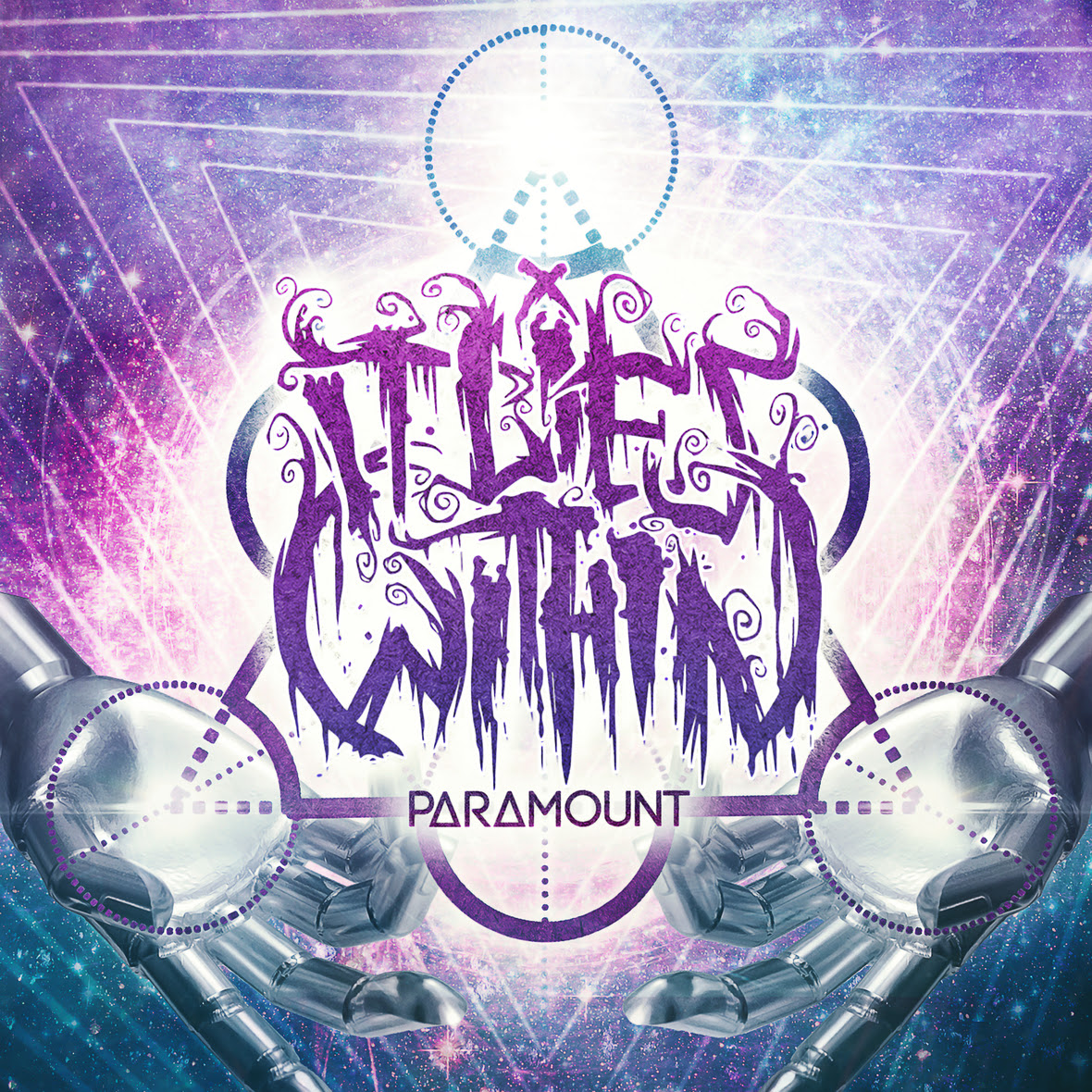