It’s another sad day, as we see Inhale Exhale come to an end. The band formed in 2006 when former members of Narcissus and Relient K got together (John LaRussa and Brian Pittman) and added Ryland Raus and Bobby Poole before recording their debut release (see below).

They’ll be performing one last time together in their hometown of Canton, OH at The Auricle. on Saturday, Oct. 19. Make your plans now.

And because I’m the one writing this post, the soundtrack will be my favorite record of their’s, The Lost, The Sick, The Sacred. 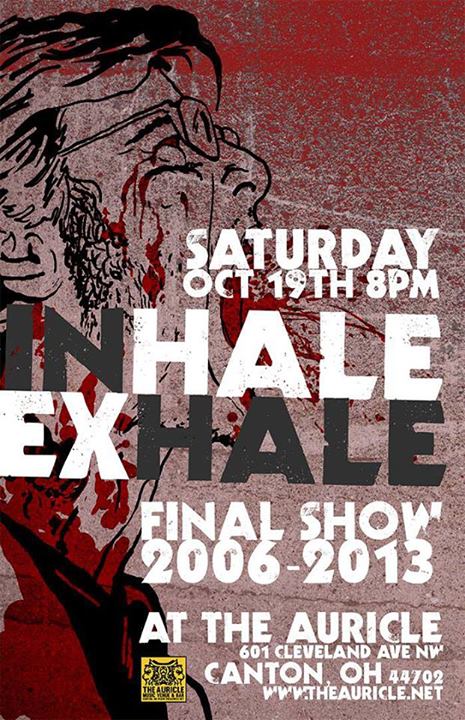